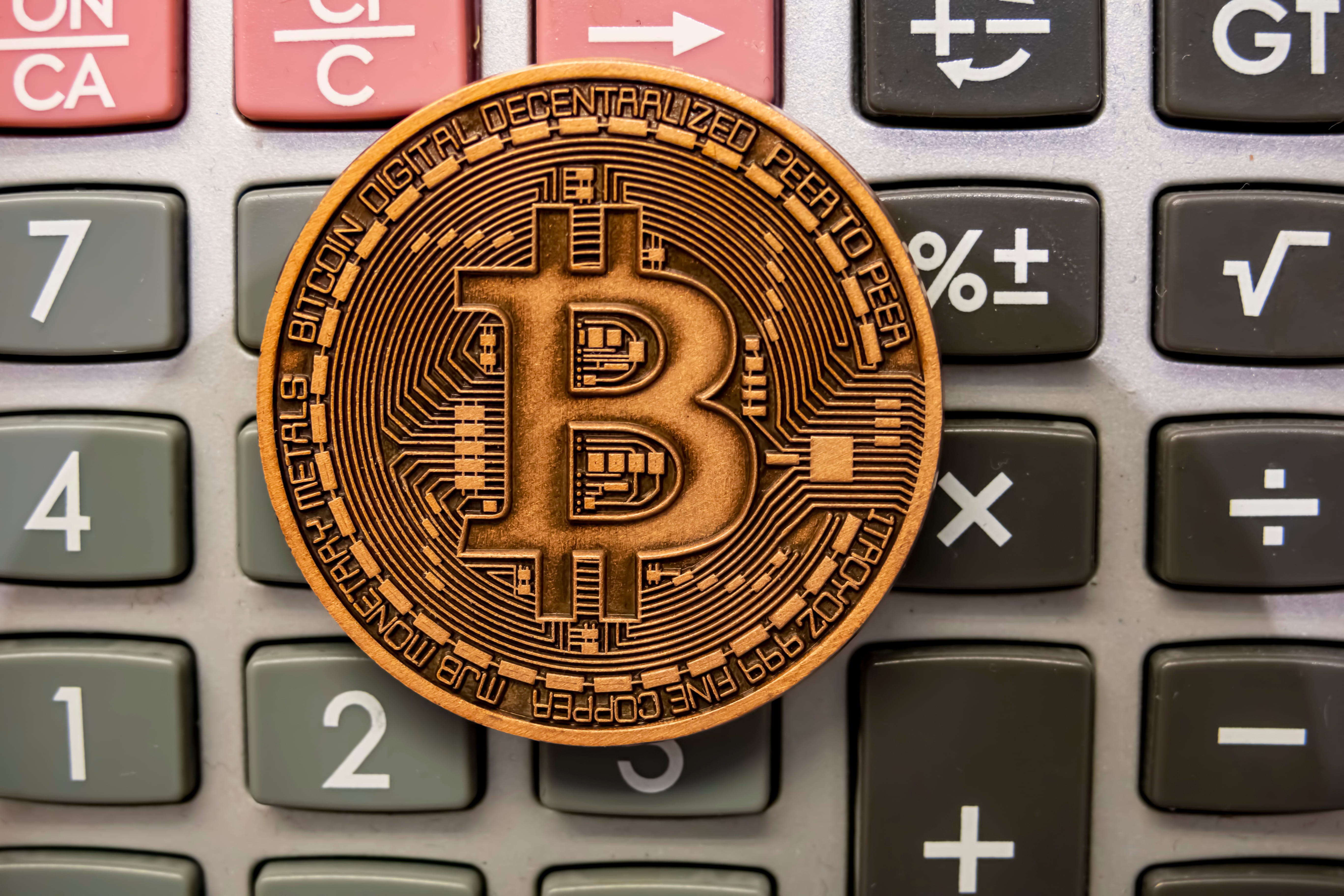 While it was only a little more than six months ago that Bitcoin price was trading in the low $3,000s, where it set its bear market bottom and multi-year low, already the crypto asset is trading at over three times the value it was such a short time ago.

With such rapid growth, the first-ever cryptocurrency shows no signs of stopping, has avoided any significant corrections, and if such a growth rate keeps up, Bitcoin may never again trade below four digits, making right now potentially the “last opportunity to buy BTC below $10K.”

We’ve all heard it before. Bitcoin will never again go below $XXXX price. It was a common thread after each rally began throughout the bear market, but each ultimately ended with an increasingly lower top, creating a descending triangle that broke down and brought Bitcoin to lows nobody expected.

The plummet left bulls in disbelief, and a short trip below $6,000 enabled whales to accumulate the crypto asset. Just as nobody expected support at $6,000 to break, they also never expected to leave bear market lows in Bitcoin’s dust so soon after the bearish meltdown.

But here we are, and Bitcoin is once again flirting with critical psychological resistance at $10,000, and a break above could spark a brand new bull run.

In fact, the momentum Bitcoin has built up thus far has caused its 200-week moving average – the same important indicator that acted as support near the bottom – has begun to grow at such a high rate, that the price per BTC may never again trade below $10,000 soon after it goes above it.

According to crypto analyst PlanB – a reference to Bitcoin – the asset’s 200-week moving average has once again started to grow at a rate of 5.8%. Past patterns have shown that this rate only increases during a bull trend – and arguably, the next bull trend hasn’t fully even started yet.

The analyst suggests that this might be the last time ever anyone can buy four-digit Bitcoin.

During the last bull run, once Bitcoin broke back above its previous all-time high of $1,000, it never returned to three digits ever again. The last bull run also peaked at $20,000, making a break back above that even more likely to never revisit four digits.

Interest in the crypto market is clearly picking up, with the likes of Facebook bringing additional attention to the sector through its Libra crypto – both negative and positive. Bitcoin could very well go on another bull run, which would eclipse the previous bull run due to the increases support from major finance hubs, and added interest from institutions.