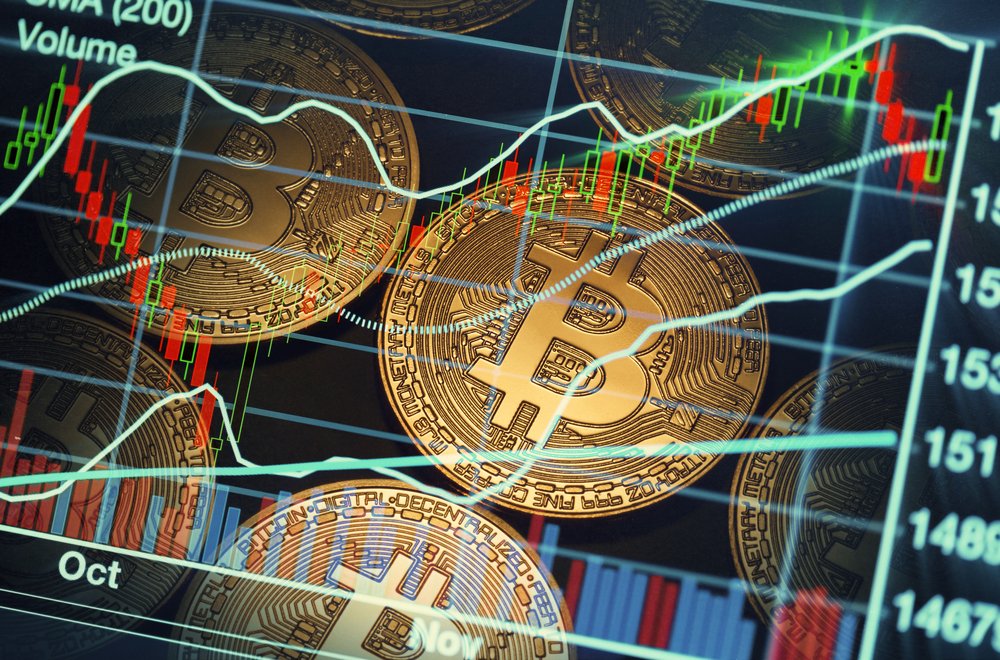 Members of the crypto community, analysts, investors, and traders alike are all consumed with analyzing charts, both current and historic, hoping to find early signals that the bottom of Bitcoin’s now longest ever bear market is in.

One particular prominent chartist and trader, believes that Bitcoin is due for a powerful bounce soon, and further suggest that the monthly MACD has started to signal that the bottom of the 2018-2019 bear market may be in, if patterns witnessed in previous bull-bear cycles are repeated.

Bitcoin has been stuck in a phase of stability typically not seen in the extremely volatile asset. Tightening trading ranges and dwindling volume often suggest that price consolidation is occurring, and traders are sitting by the wayside in anticipation of the next major move.

The last time Bitcoin experienced this stable of a trading range and price consolidation, price eventually fell through important and repeatedly tested support at $6K, and declined nearly another 50% toward a low of roughly $3,150. At the low, Bitcoin bounced off the 200-week moving average (200MA), but general weakness by bulls have caused the price of the number 1 crypto by market cap to drift back toward the critical support indicator.

Ready for the b b b b bounce? pic.twitter.com/VorFkLpA3m

While many analysts are claiming the 200MA won’t hold a second test, bearish volume is diminishing and Bitcoin is contained in a bullish price pattern: the falling wedge.

Prominent crypto trader and chartist Dave the Wave is expecting a major bounce the closer Bitcoin gets to the 200MA, and points to the 2014-2015 bear market’s multiple bounces off the widely used trading indicator.

Looking at historical charts, Bitcoin bounced numerous times it touched the important moving average. If history repeats, a strong bounce should occur within the coming days.

Monthly MACD Could Indicate Bitcoin Bottom Is In

By looking closely at the past, oftentimes patterns can be discovered that can help traders to better anticipate upcoming movements. The 200MA is an indicator traders are currently watching closely due the current price’s proximity to it. However, there are dozens of other indicators that traders can use to help determine what the market might do next.

Where have all the contrarians gone?

Here's the monthly MACD, probably the scariest indicator for the bulls… and yet it's signaling the bottom insofar as the two corrections are to be compared.

And while sentiment is at extreme lows and many are calling for Bitcoin’s price to reach the $2K range, the monthly MACD has entered a zone that has previously indicated the bottom of the last bear market. It doesn’t quite suggest a new bull run is right around the corner, as the bottoming process can take weeks to months. However, if history were to repeat itself, Bitcoin will have already begun that process and bulls can breath a sigh of relief.