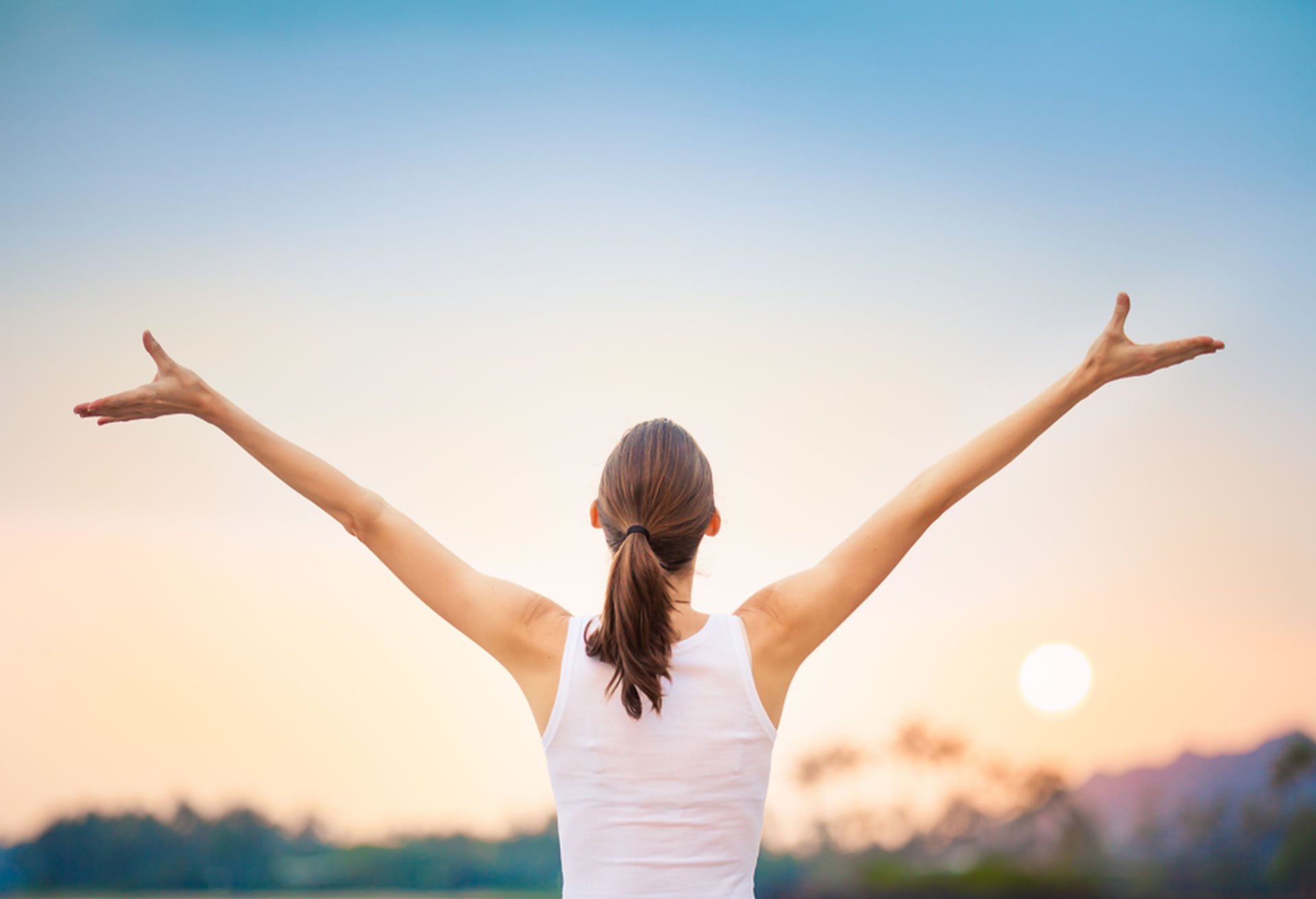 In a recent interview, Blockstack boss Muneeb Ali said he was cautiously optimistic about the US regulatory environment for crypto. The comments follow further hearing from US regulators on the crypto space and its emerging players.

The first slot was SEC chairman Jay Clayton commenting on the rigor around Bitcoin price discovery and comparing it to traditional markets such as the NASDAQ. He added that trading digital assets needs to be better regulated so that there are more protections for investors.

This is nothing new and has just reiterated the stance from US lawmakers regarding what they consider a ‘wild west’ environment.

Ali joined the panel with the anchor confirming that the SEC has genuine concerns about Bitcoin trading and in reality would probably like to see it disappear in entirety. Ali replied stating;

“I remain cautiously optimistic about the work that the SEC are doing.”

I'm cautiously optimistic about the US regulatory environment for crypto.

We have a framework for issuing crypto assets now; regulated exchanges can complete the picture. pic.twitter.com/ht4KEUXaOm

He continued with reference to his own SEC approved token sale stating that there are a number of exchanges in the queue now awaiting approval from the notoriously slow regulatory body. According to the WSJ the SEC has approved a $28 million Reg A+ offering for the decentralized internet company in July. It was reported that the firm had to spend $2 million to secure regulatory approval. The Reg A+ platform allows companies to raise up to $50 million from retail investors rather than only from accredited investors.

There was then reference to the ICO boom of 2017 which raised alarm bells among regulators in the US and across the globe. Ali added that their own work in successfully conducting an approved token sale provides a framework for others seeking similar approval.

“The second part of the picture is where are these assets going to trade in the US. Most of the big players in the industry are trying to get these appropriate [regulated exchange] licenses. That would complete the picture where you can issue tokens and trade them in a fully regulated way.”

He continued to state that many US companies such as Blockstack may have to offer token trading overseas first until there are enough regulated exchanges in the US.

There are still a lot of problems despite a successful ICO for Blockstack. Procrastination from US regulators means that there are fewer regulated exchanges available for trading which will negatively impact the liquidity of any new asset on the market.

Back to Bitcoin, Ali said that fake volume was one of the bigger concerns for the SEC. Talking on Ethereum he said it was experimental which was a good thing, but also mentioned that his own company was a direct competitor to the decentralized smart contracts platform.

Tags: blockstackICOregulationsec
Tweet123Share220ShareSend
Win up to $1,000,000 in One Spin at CryptoSlots