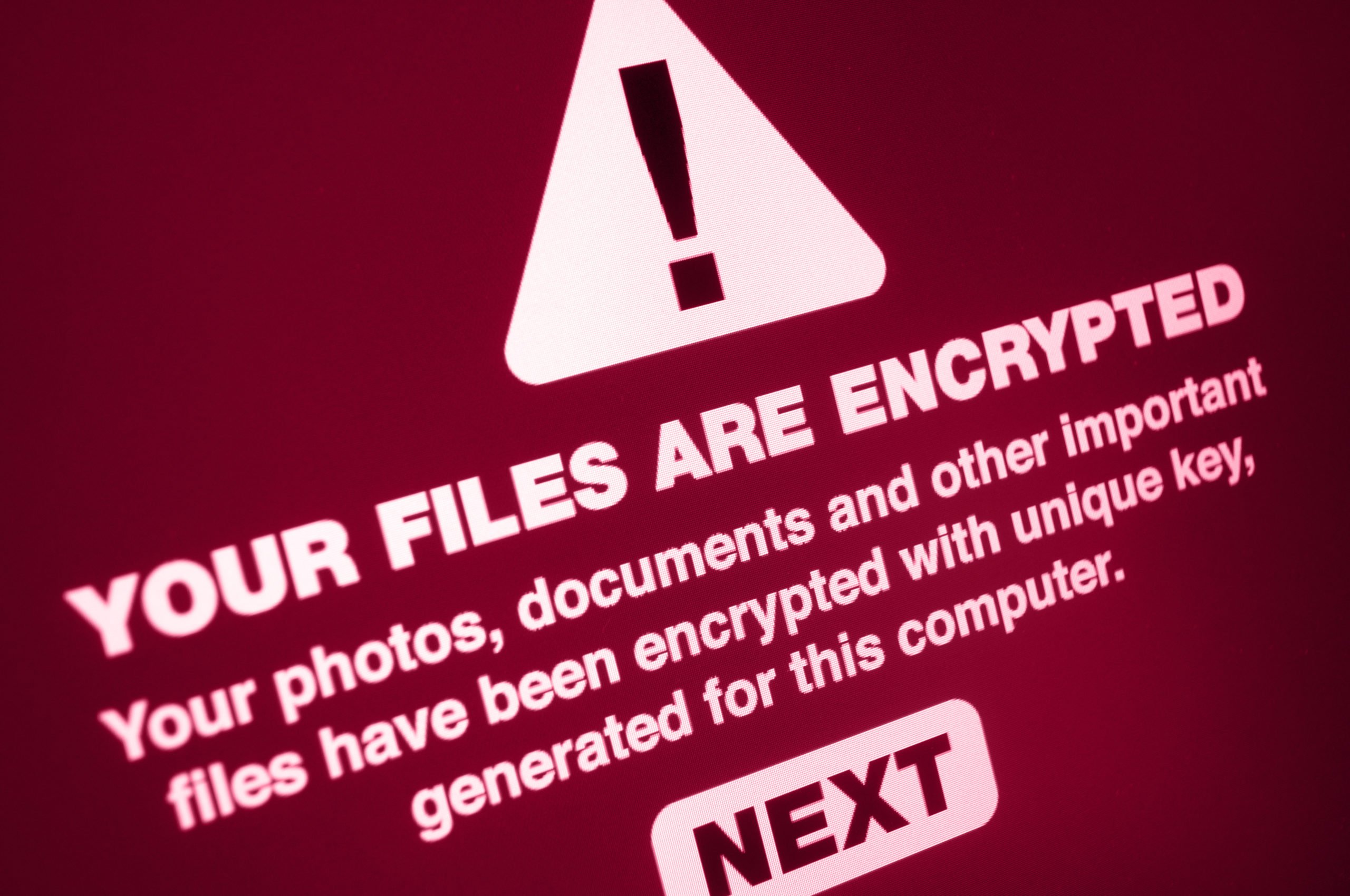 Cybercrime is growing at an exponential rate, and showing zero signs of slowing down or stopping in the near future. As technology advances, so do the tactics used by these criminals, especially surrounding crypto.

One particular group of hackers that has been wreaking havoc across the United States as of late, has escalated their ransomware attacks by threatening to expose critical and sensitive data related to businesses as a way to encourage payment of exorbitant ransoms.

Cryptocurrencies and cybercrime go hand in hand, it seems. The asset class is like catnip for cybercriminals, according to a Google security expert, due to the added layer of anonymity they provide.

Criminals prefer to leverage cryptocurrency addresses in the form of Bitcoin, or for added privacy, Monero, in order to attempt to hide any trace of their identity.

Cryptocurrencies like Bitcoin are built on a distributed ledger technology called blockchain, which makes transactions made using the cryptocurrency easily traceable. However, the actual sender or recipient isn’t immediately apparent.

It’s caused Bitcoin and other crypto assets to become the ransom request of choice for online hackers attacking businesses and the like.

One particular group claiming responsibility for attacks using a ransomware strain called Maze, has begun threatening to leak sensitive data of the businesses they are attacking, forcing them to consider paying the expensive Bitcoin ransoms.

The hackers behind the attacks have also launched a public website, listing victims who haven’t yet paid and threatening to release the data if the ransom isn’t received.

Bitcoin and Crypto At Center of Ransomware Requests

Eight total companies are listed on the website, including North America’s largest wire and cable company, Southwire. The hackers behind the Maze ransomware are demanding a ransom of 850 Bitcoin, or roughly $5.7 million at today’s current prices.

The hackers responsible also claimed to be behind other attacks, including a ransomware attack on the City of Pensacola, Florida, and a security firm called Allied Universal.

The Maze ransomware was first discovered by Malwarebytes security researcher Jérôme Segura this past summer, and the impacted businesses and government entities join 948 others that were affected by ransomware attacks throughout this year.

The emergence of crypto-related crime has caused government regulators to take a closer look at the asset class, and has earned them a negative stigma as a result. However, cryptocurrencies are just a vehicle for the criminals to exploit, not a tool for crime themselves. But because they do provide a thin layer of anonymity, their use for illicit purposes is unlikely to diminish anytime soon.