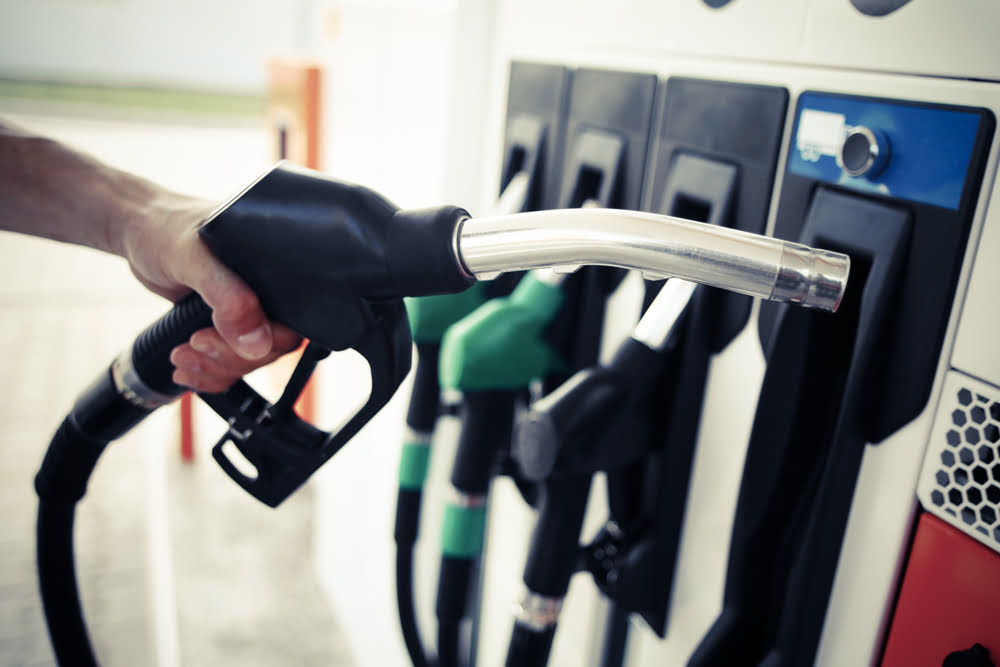 Could Crypto Exchange Coinbase Be Pumping Tezos To The Moon?

Tezos has been on fire over the last six months, rising over 400% in that timeframe and leaving investors scratching their heads as to what is fueling the astronomical rise.

But could it be in part clever marketing from popular cryptocurrency platform Coinbase that is driving extreme FOMO into the number ten cryptocurrency by market cap?

Tezos has had an explosive start to the year, rising over 225% since January 2020 first began.

Nearly two full months later, even after a 28% pullback, the altcoin is showing no signs of stopping or slowing down.

Tezos is a platform designed to launch Security Token Offerings.

STOs are essentially a digital, tokenized version of the IPO launch, where traditional securities such as are tokenized to take advantage of the benefits of blockchain technology for transparency, tracking, and validation.

Much like Ethereum exploded in value during the ICO boom, Tezos is expected to perform strongly as the STO comes into favor.

But there may be other factors driving the altcoin’s recent stardom and parabolic rally.

Tezos is among the crypto market’s top performers this year, and rocketed from low own the list of top cryptocurrencies to a position in the tenth spot, even surpassing Chainlink – the best performing altcoin asset of the previous year.

Coinbase Staking Gains Give Investors a Feeling of XTZ

In addition to the plenty of reasons Tezos already has to shine, the real driver behind the boom may be in Tezos and how one of the most popular crypto exchanges in the world promotes the staking aspect of the altcoin.

In fact, just one aspect alone is likely to encourage investors to buy more. In a tweet, an ecstatic crypto investor shows a clip of watching his Tezos staking earnings pile up in real-time.

Omg, I didnt know the coinbase tezos interest ticker worked like this ?????? pic.twitter.com/XsHsNZGRoC

Part of the thrill of cryptocurrencies is watching your portfolio values skyrocket during bull markets, but the gains provided by the number ten crypto asset by market cap stack up during staking with or without the market surging.

If that wasn’t enough to cause more investor FOMO, Coinbase further encourages holders of the altcoin to try out staking for themselves. Coinbase even offers Tezos holders additional XTZ tokens for giving staking a try. With Coinbase essentially paying you in XTZ to take staking for a test drive, investors are more likely to do so and see the benefits Tezos provides compared to other crypto assets.

And once they see not only how quickly Tezos’ value is rising, and how quickly their staking rewards pile up in real-time, it increases the likelihood that investors dump more capital in the parabolic altcoin.

Tags: coinbasesecurity token offeringStakingSTOtezos
Tweet123Share196ShareSend
Win up to $1,000,000 in One Spin at CryptoSlots