Is Crypto Trading Volume Really Being Faked to the Tune of $13.8 Billion? 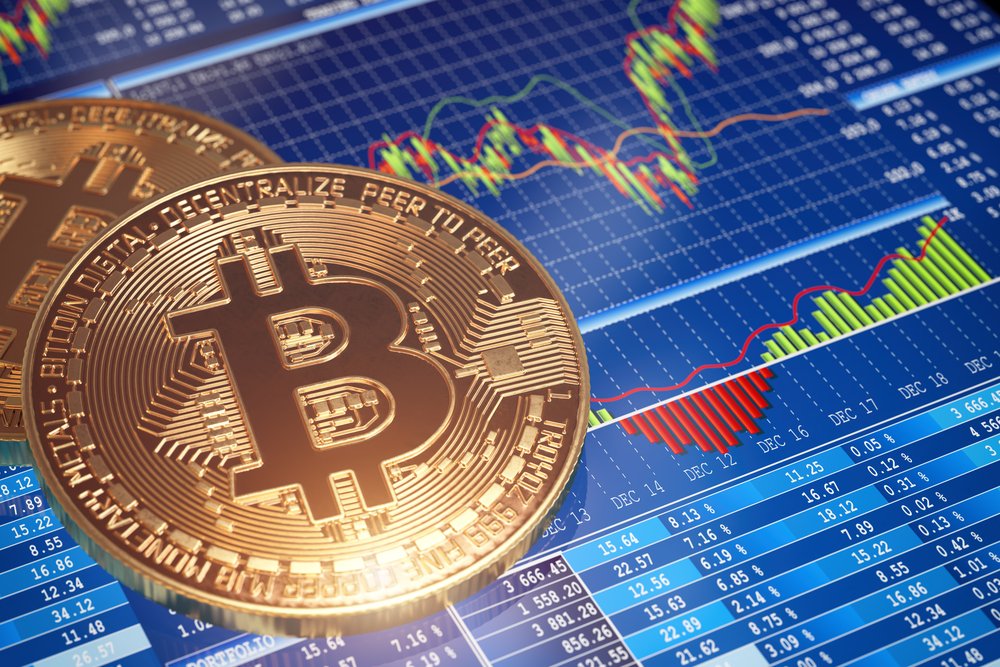 According to a report conducted by crypto trading information portal The Tie, a huge percentage of cryptocurrency trading volume is suspicious. Estimates were arrived at using average website visits versus reported trading volume and comparing this figure those found at the digital asset industry’s most reputable exchanges.

Using this methodology, The Tie have argued that as much as 87% of the reported trading volume at crypto exchanges could be fraudulent and that real trading volume might be as low as $2.1 billion.

Report: Up to 87% of Crypto Exchange Trading Volume Might be Fake

The Tie reported their findings in a lengthy Twitter thread and accompanying Google Document.

Our team set out to determine whether volumes reported on cryptocurrency exchanges were genuine.

The crypto trading information firm’s report focused on the top 100 digital asset trading platforms by reported monthly volume. The study used the trading volumes reported by Coinbase Pro, Poloniex, Kraken, Gemini, and Binance to try to come up with an accurate representation of trading volume per visit to each exchange website. The Tie reasoned the following with regards these choices:

“We selected these exchanges because of large usage among institutions, reputation within the market, and because their web viewership appeared consistent with their reported trading volumes.”

The reported trading volume was divided by the number of times each website was visited. The average of the five exchanges was taken, resulting in the figure $591 traded per visit.

The Tie then did the same calculation on each of the remaining top 100 exchanges by monthly trading volume and found that many exchanges had suspiciously high volume per visit figures – DOBI Trade, for example, worked out at a massive $356,625 per visit.

The study went a step further and multiplied the $591 average trade per visit with the website viewing figures found at Similar Web for the 100 exchanges. The Tie were careful to acknowledge that this methodology neglected API or mobile application trading – one of a few flaws with the study.

It found that 59 percent of crypto exchanges had 10 times greater reported volume than was expected if they had a similar volume per visit as the control group. An even greater number of the exchanges were more than double what would have been expected at 75 percent.

The Tie concluded its Twitter report by stating that if each of the exchanges on the list share the same volume per visit as Gemini, Coinbase Pro, etc., then the current total trading volume across the top 100 exchanges would be just $2.1 billion – a far cry was from the reported $15.9 billion. It added that an estimated 87% of crypto exchange volume seemed suspicious based on the study.

The Tie acknowledged additional limitations to the study to those mentioned above:

“There were limitations to this report including some of the aforementioned, but the point of the exercise was to show those exchanges that appear most suspicious and to start a greater conversation around wash trading, transaction mining, and liquidity.”

The study has been favourably responded to thus far on Twitter. One user offered convincing reasoning as to why exchanges might be so keen to fake trading volume, arguing that being at the top on comparison sites such as Coinmarketcap was a large marketing incentive:

Exchanges will continue to fake their volume as long as they are ranked by trading volume on CoinMarketCap or other crypto comparison sites. I recently ranked exchanges by the depth of their orderbook and it resulted in a completely different ranking.https://t.co/EhszivgxSm

Tags: crypto tradingExchange volumefake volume
TweetShare
BitStarz Player Lands $2,459,124 Record Win! Could you be next big winner? Win up to $1,000,000 in One Spin at CryptoSlots