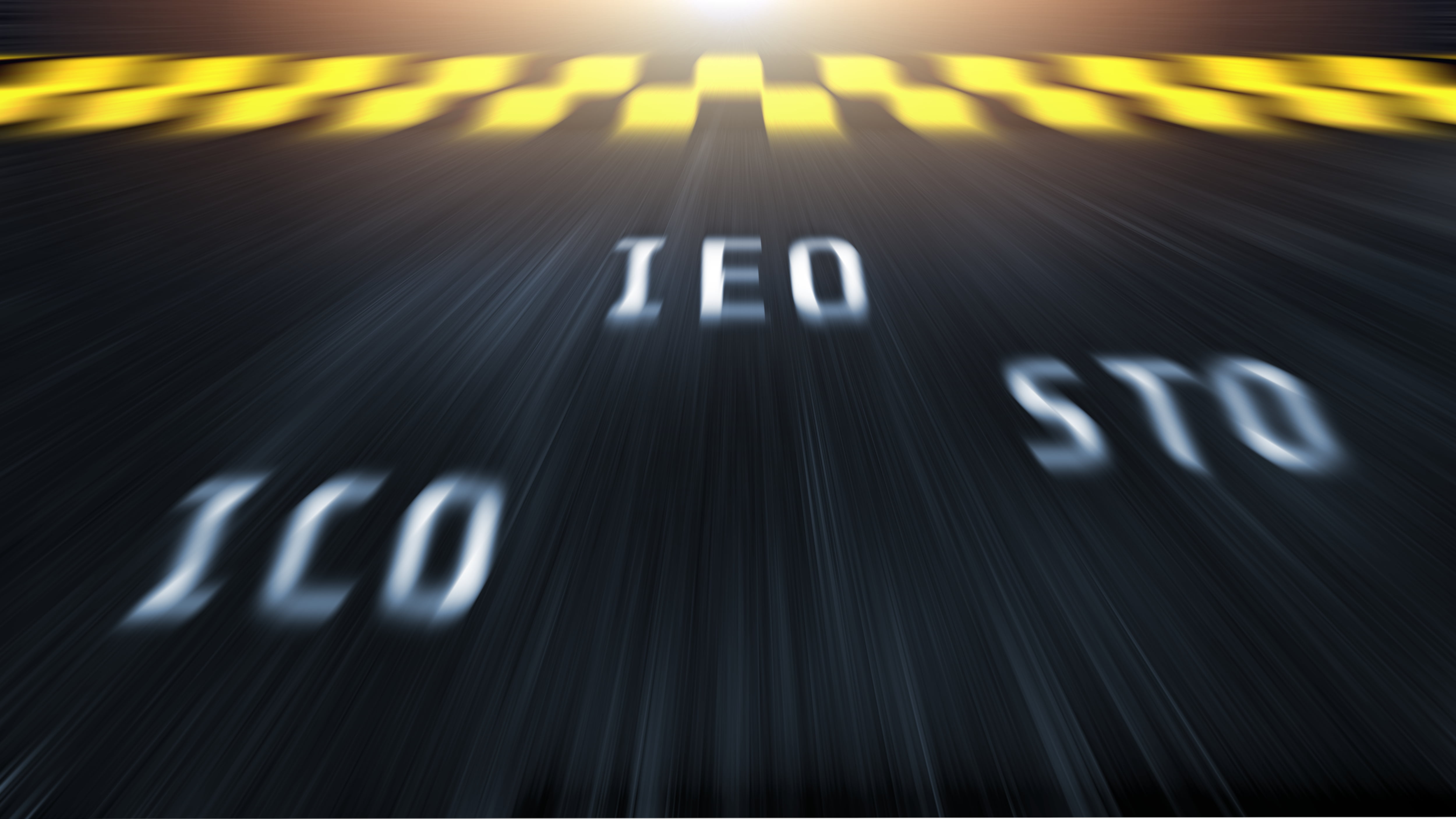 In 2017, the explosion of initial coin offerings (ICOs) – a new fundraising method where startups could issue tokens in exchange for early capital they otherwise wouldn’t have access to – helped fuel the crypto mania alongside Bitcoin’s meteoric rise. The new opportunity for crowdfunding rewarded investors who were able to get in on the ground floor in tech startups with strong potential with substantial gains.

But the surge of interest surrounding an unregulated market and wild west environment, also created a cesspool of scams posing as legitimate initial coin offerings. That’s until the United States Securities and Exchange Commission stepped in and began penalizing the businesses launching ICOs with the sale of unregistered securities. Now, the financial watchdog could be targeting the replacement for the ICO that has recently been picking up in popularity: the IEO.

Former SEC Chief: Bitcoin Will Go to Zero, IEOs Are a Medium for Fraud

The ICO bubble popped almost overnight, and just as quickly the once popular crowdfunding opportunity became a dying trend investors wouldn’t touch with a ten-foot pole.

But as savvy blockchain startups seek new ways to raise capital and entice early investors, the IEO has emerged – the initial exchange offering – as another fundraising source for startups that could replace the initial coin offering.

IEOs have become all the rage across the crypto market, with four of the most recent Binance Launchpad – the Changpeng Zhao-led firm’s IEO platform – IEO-born tokens skyrocketing in value shortly after launch. The gains have been enough to put a spotlight on the growing IEO trend.

IEOs differ from ICOs by garnering the support of an exchange to host a fundraising effort that provides investors on the platform with early access to crypto tokens associated with the project. By getting in early, the investors are able to reap the benefits institutional investors are often privy to due to their substantial wealth. And because the project is associated with an exchange and working closely with the exchange’s team, investors can rest assured the project was well-vetted if the exchange itself has a positive reputation.

Know what an IEO is? If not, you will soon because the stars seem perfectly aligned for an SEC IEO sweep. Crypto-trading platforms, IEO facilitators and other fintech fanatics take heed, this upcoming SEC crypto-crackdown could be life-changing. https://t.co/jQ9qt9quSd pic.twitter.com/LdOlG42f9G

But the party for IEOs and their investors may soon be over before it ever truly got started, as former SEC Chief of the Office of Internet Enforcement John Reed Stark says that the US financial watchdog will soon be stepping in to stop what he calls “unregulated crypto-casino fundraising mutations.”

“IEOs represent yet another blatant attempt to hijack a similar-sounding acronym — IPO — in an effort to lure investors seeking to get rich quick. However, just like ICOs, the IEO has not a single element in common with the IPO (other than the first and last letters of its acronym),” Stark said.

Stark further slammed IEOs, calling them “an enticing medium for fraud, manipulation, insider trading, hacking and a broad range of chicanery.” He also had some choice words for Bitcoin investors, warning that people “are going to wake up one day and not find that the value of their BTC investment is diminishing, but that it is zero.”

Tags: BinancebitcoincryptoICOieoSecurities and Exchange Commission
Tweet123Share271ShareSend
Win up to $1,000,000 in One Spin at CryptoSlots