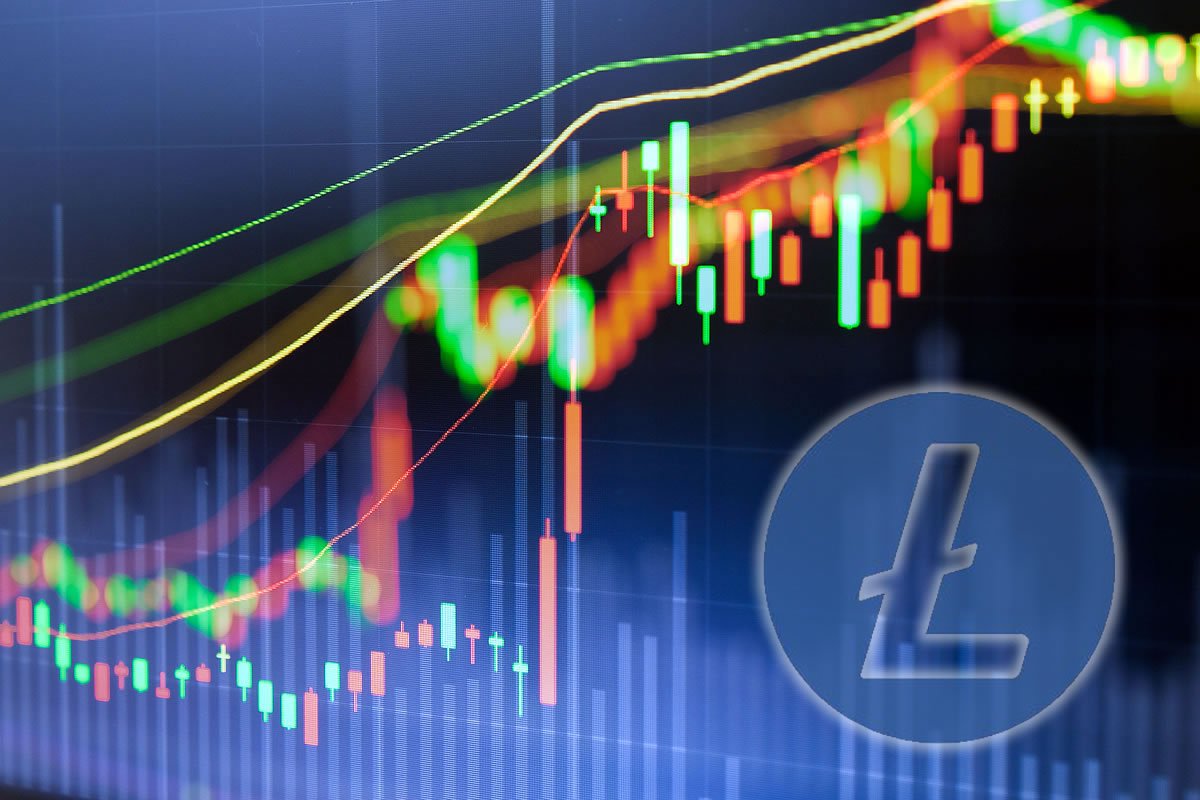 Crypto markets are frugal on Friday, Litecoin is the only one making a move, the rest are lethargic.

The week is ending on a flat note as there is still very little movement amongst the major cryptocurrencies this Friday. Markets have plateaued around the $120 billion capitalization level but are unable to make any significant gains above that.

Bitcoin has again tested resistance at $3,600 a couple of times over the past 24 hours. A minor daily gain of a fraction of a percent has kept it trading here at the time of writing. Since last Friday BTC has done very little but is generally down over the course of the week and short term predictions for the coming weeks look grim.

Ethereum has been asleep also with minor movement since yesterday. ETH is still lulling around $117 and momentum is missing as we approach the weekend. XRP has made almost a percent gain on the day increasing its lead to $800 million.

Most altcoins in the top ten are green during Asian trading today but gains are marginal. Only the rebranded Litecoin is getting a decent lift with 5% which has enabled it to flip Stellar as XLM gets unceremoniously dumped to 8th spot. LTC market cap is almost $2 billion which will see it take 6th spot off Tether. The market cap gap between EOS in 5th and Tron in 9th is a mere $400 million so a frenzy of flippenings is likely follow.

The top twenty is equally soporific with very little movement aside from Dash and Maker creeping up 4% on the day. The rest are all less than two percent higher than yesterday’s levels which is negligible.

No cryptocurrencies are pumping into double figures at the time of writing. Those leading gains in the top one hundred are Pundi X, TenX and Linkey with a 9% rise on the day. Likewise there are no big dumps going on at the moment but the altcoins performing the worst are Waves and Factom dropping over 5% on the day.

Total market capitalization is still stagnant with only $1 billion added, less than a percent, to bring it to $120 billion. Daily volume is back at a lowly $14 billion as action is a distant memory for crypto markets. Markets are pretty much where they were this time last Friday, but down over 6% on the same time last month.