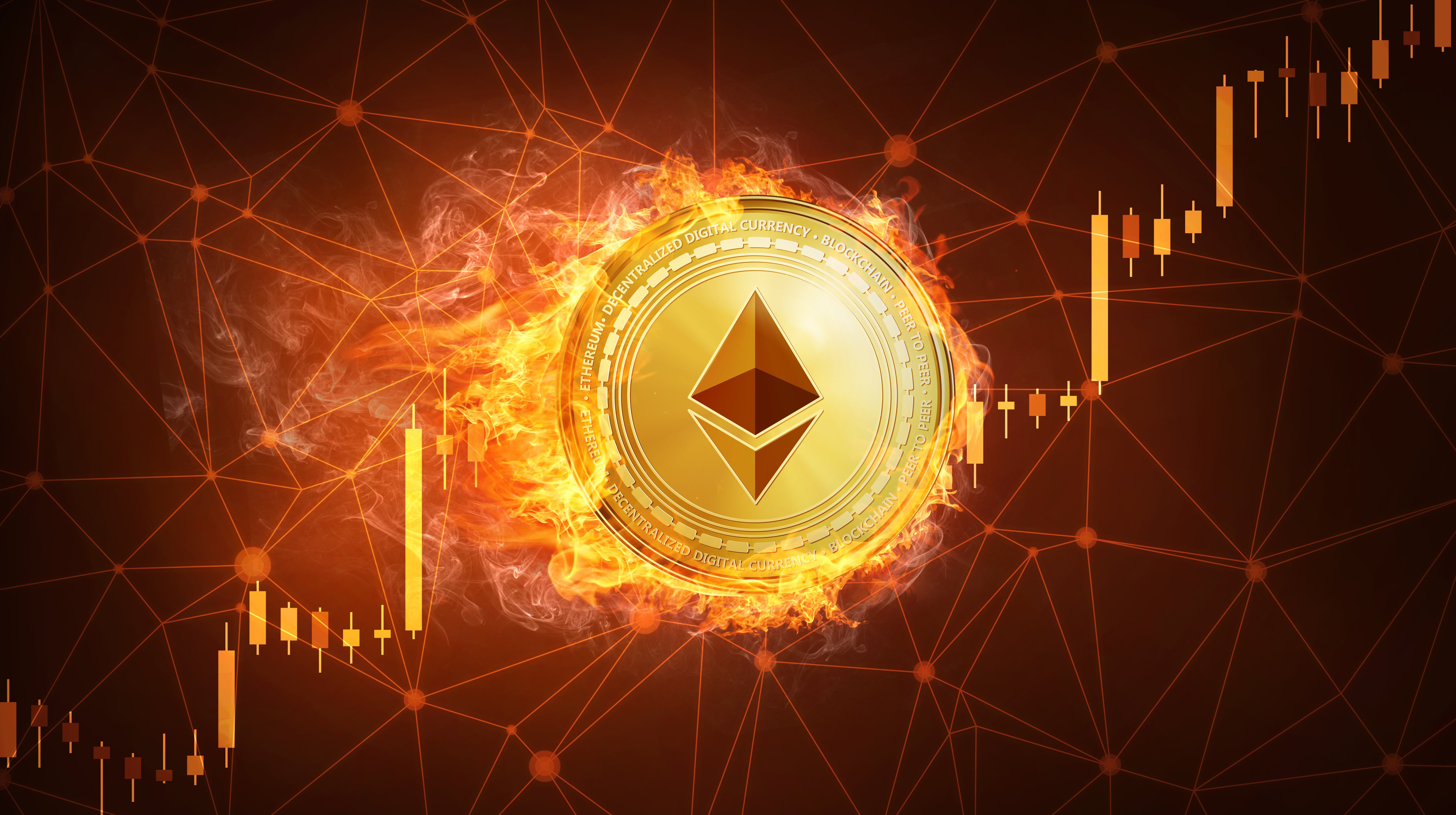 While the current parabolic Bitcoin rally has caused the altcoin market to bleed out, many of the large cap crypto such as Ethereum recently bounced at long-term support, and are expected to rally significantly in the coming days as Bitcoin consolidates.

Crypto investors across the market are particularly bullish on Ethereum, which has been underperforming in recent weeks compared to Bitcoin and other cryptocurrencies. Targets of $300 or more to the upside are expected for the cryptocurrency created by Vitalik Buterin.

Bitcoin’s recent rally was met with much disbelief, as the leading cryptocurrency by market cap made a powerful exit out of the bear market, confirming the bottom is in, and potentially reigniting a bull market in a matter of a little more than a month.

Related Reading | Will Ethereum Surge Past $300 When Bitcoin Finally Corrects?

With such bullish sentiment back in the crypto market, and with Bitcoin price charts leading the way, potentially revealing how certain major altcoins might perform, has given crypto investors a boost in confidence surrounding Ethereum.

Do you guys have any idea how much $ETH will pump once it wakes up?

It’s gonna be ridiculous, just like last bull run. $ETH is like an index fund of altcoins.

Reading through the collective comments and thoughts from crypto Twitter personalities to top-commented threads on crypto trading sub-Reddits, it’s clear that most of the market expects Etheruem to make a major rally in the coming days, both in terms of USD value, but even more so in terms of the cryptocurrency’s ratio relative to BTC.

Elliot wave theorists believe the cryptocurrency is about to start impulse wave three of five, taking the price of Ethereum to targets at $240, $300, $320, and then some.

when $eth breaks this upper channel it will go full retard parabolic.

until then, it can pullback here within channel, but imo any weakness should be bought.

Some of the highest targets being shared are from prominent TradingView crypto analyst Jacob Canfield, who has spotted a fractal in Etheruem price charts that suggest that the price per ETH could skyrocket to $540, which would bring the cryptocurrency to the 0.618 Fibonacci retracement level.

ETH/BTC also looks set to perform, with upside targets of 0.04 and 0.06 on the ratio expected, according to crypto trader GalaxyBTC. ETH/BTC bounced at long-term support at 0.025 and has already climbed above 0.029 and is flirting with a break of 0.03.

Great R/R on the BTC pair. Just a matter of time. pic.twitter.com/remtKkDvET

Past comparisons show that Ethereum and Bitcoin have slightly different ascent patterns, with Ethereum spiking strongly upward while Bitcoin shows more of a parabolic curve. Prior to the last bull run, Ethereum painted a pattern very similar to current price action. If history repeats itself, Etheruem will rise significantly in the coming days.

Ethereum was a major catalyst in helping cryptocurrencies enter the public limelight, and was a significant influence on the ICO craze that brought investors unheard of riches and returns. Once the bubble popped, though, ICO treasuries selling off their holdings caused the crypto to suffer among the worst out of any other altcoins.

Tags: bitcoincryptoelliot wave theoryethereumgalaxybtcjacob canfield
Tweet123Share196ShareSend
Win up to $1,000,000 in One Spin at CryptoSlots