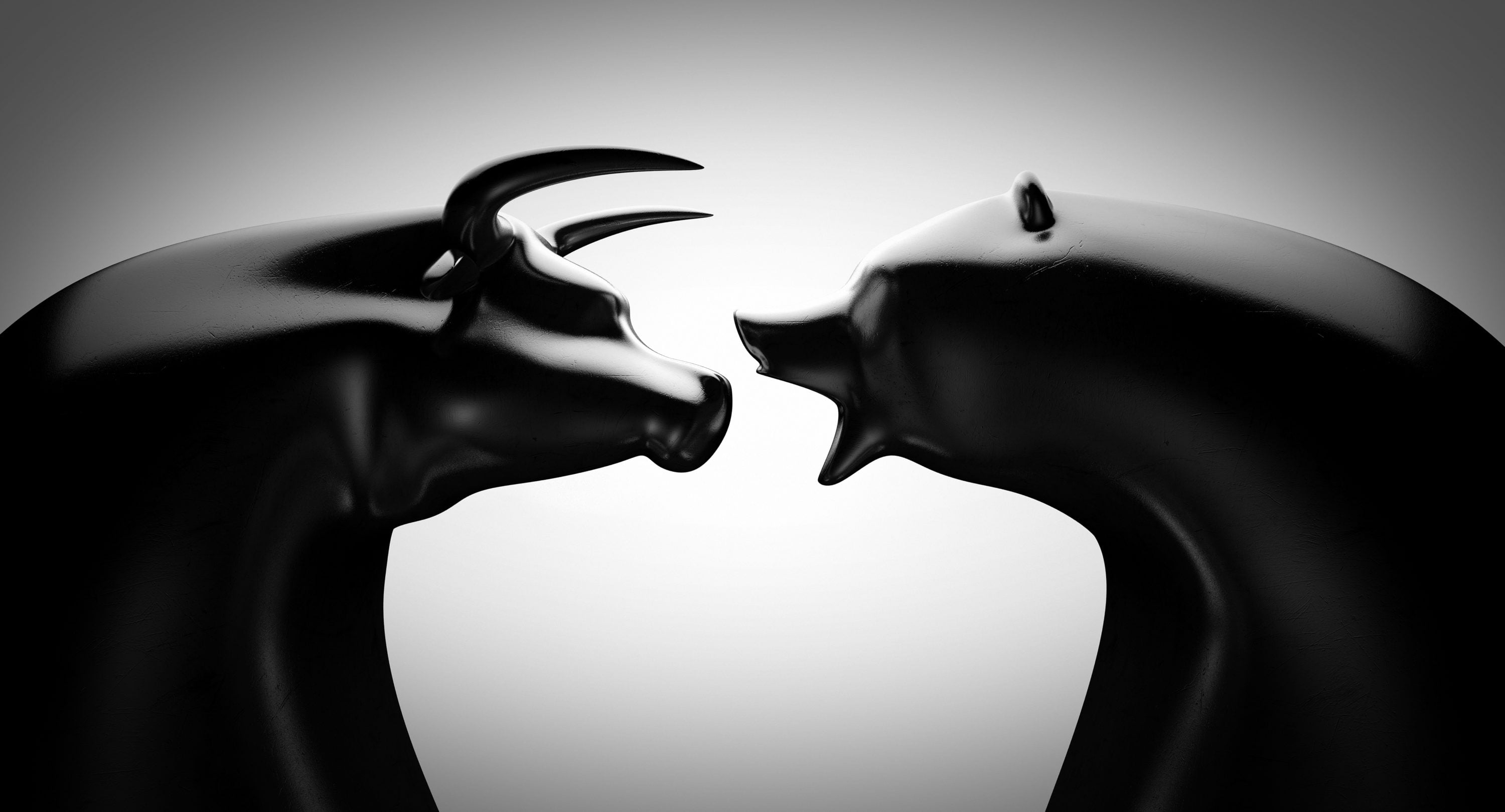 Since the crypto markets witnessed a large price swing last Friday, they have been gradually drifting downwards, with Bitcoin (BTC) expressing some levels of stability in the low-$3,600 region. This stability may not last long however, as BTC short positions are rapidly dropping while long positions climb, which may signal that bulls are getting overly confident.

Most cryptos have dropped slightly today, with EOS and TRON being the worst performing major cryptocurrencies, dropping 3.5% and 2.5% respectively.

At the time of writing, Bitcoin is trading down slightly at its current price of $3,620. Last Friday, the cryptocurrency surged from $3,400 to highs of $3,700. Although this price surge was certainly positive for investors, BTC has not been able to garner a significant amount of buying pressure at its current price levels.

Despite this fact, there is an interesting trend that is currently occurring, where open short positions against BTC are plummeting as long positions begin to climb.

Lucid TA, a popular cryptocurrency trader on Twitter, recently spoke about this trend, concluding that it is “concerning.”

Many traders and analysts view long and short positions as contrarian indicators, which may signal that Bitcoin will soon see a drop.

Another important thing to consider is that Bitcoin is currently facing strong resistance at its 50-day Moving Average, which currently exists around $3,630.

Chonis Trading, a popular cryptocurrency analyst on Twitter, spoke about the importance of this resistance level, noting that it has been a level of resistance ever since Bitcoin dropped in January.

“$BTC – The MA50 holds firm resistance after several reattempts to break above after failing to hold support in January. The blue line MA100 rapidly falling through $4k and has also resisted #bitcoin daily candle close since early September…”

$BTC – The MA50 holds firm resistance after several reattempts to break above after failing to hold support in January. The blue line MA100 rapidly falling through $4k and has also resisted #bitcoin daily candle close since early September… pic.twitter.com/ZfXi1zAKyl

Most Cryptocurrencies Drop Today, but Analyst Claims Ethereum Classic (ETC) May be Bullish

Although Bitcoin has been stable, most major cryptocurrencies are trading down today.

At the time of writing, Ethereum is trading down marginally at its current price of $122. Ethereum has been able to maintain most of its recent gains and is only down slightly from its weekly highs of $124.

EOS and TRON have both dropped significantly today and are both trading down 3.5% and 2.5% respectively.

Ethereum Classic (ETC), is trading flat today, but Ezbrah, a cryptocurrency analyst on Twitter, recently noted that ETC may soon see a price surge towards $4.8, which is significantly higher than its current price of $4.13.

“$ETC… hard to justify being bearish on etc right now,” he concisely stated.

Even hard to justify being bearish on etc right now lol pic.twitter.com/T0U6kYdNJR

NEM is one of the few cryptocurrencies that is trading up by a sizeable amount today, as it is currently trading up over 4% at its current price of $0.043. NEM is up significantly from its weekly lows of $0.0368.

Tags: bitcoincryptoethereum
Tweet123Share216ShareSend
Win up to $1,000,000 in One Spin at CryptoSlots