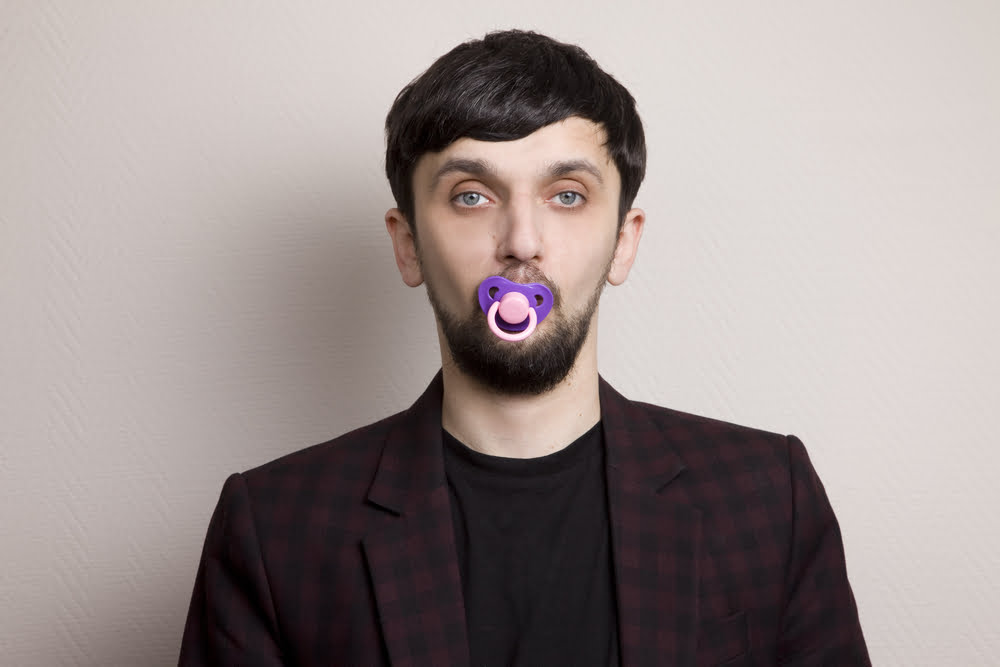 Recent events in the crypto space have caused observers to question the industry’s level of maturity. They make the case that mass adoption will be impossible thanks to the behaviour of some industry participants.

For them, examples like Tron founder Justin Sun using Kobe Bryant’s death to pump a digital currency or articles claiming the corona virus to be “good for Bitcoin” are not a good look for crypto.

Do the Actions of a Foolish Few Hurt the Crypto Industry’s Public Image?

For many involved in the crypto asset industry, the aim of the game is mass adoption. If no one ever uses these potentially world changing innovations, they’ll struggle to change anything.

Many industry participants work hard for the betterment of the crypto industry. Some code and some educate. Others, apparently, do a less impressive job of representing crypto and promoting adoption.

One of those most disappointed with the industry and its recent lack of decorum is Cornell professor and blockchain startup CEO Emin Gün Sirer. In a tweet earlier today, Sirer accused the space of immaturity.

Yesterday, we saw a "selfie at a funeral," where a shameless promoter was trying to use Kobe's death to pump a coin.

Today, an article on coronavirus' impact on, of all things, crypto conferences.

This area is in dire need of adults in the room.

The CEO highlighted Justin Sun’s efforts yesterday to pump Tron just as the world discovered basketball star Kobe Bryant had died. Sun tweeted a picture of himself with the late sporting icon at a Tron event, promoting this year’s edition of the niTROn conference at the same time.

Referring to the Sun’s tweet as a “selfie at a funeral”, Sirer called the effort “shameless”. Others agreed with him in direct response to Sun’s post. The Tron founder was called “disgusting”, “scum”, and “a conman”, amongst other things by those responding.

Kobe, was great to have met you in niTROn 2019. Mtg you was one of my life's greatest honor & privilege, I'll forever remember us on stage discussing the future of blockchain. We'll have a moment of silence in your honor during niTROn 2020. R.I.P. pic.twitter.com/oMqU9ZpkKh

The author of the satirical piece included tweets from those crypto proponents who used the tragedy as an opportunity to shill digital assets. Those included make the argument that paper money is carrying the virus and making its spread an inevitability. As far as NewsBTC is aware, there is no evidence that this could be the case.

From One Bad Look to Another?

The crypto asset industry already knows the harm a bad public image can do. The first time many people heard of cryptocurrency was in relation to the dealing of illicit goods and services on the dark web.

Despite evidence now suggesting that only a tiny portion of Bitcoin transactions relate to illegal activity, the industry still carries the stigma years on. Ask ten strangers in the street what they know about Bitcoin and you will definitely hear “drug dealing” mentioned more than once.

Related Reading: HODL Strong: Over Half of The Bitcoin Supply Hasn’t Moved in Over a Year

Tags: adoptioncryptoMarket perception
Tweet123Share284ShareSend
Win up to $1,000,000 in One Spin at CryptoSlots