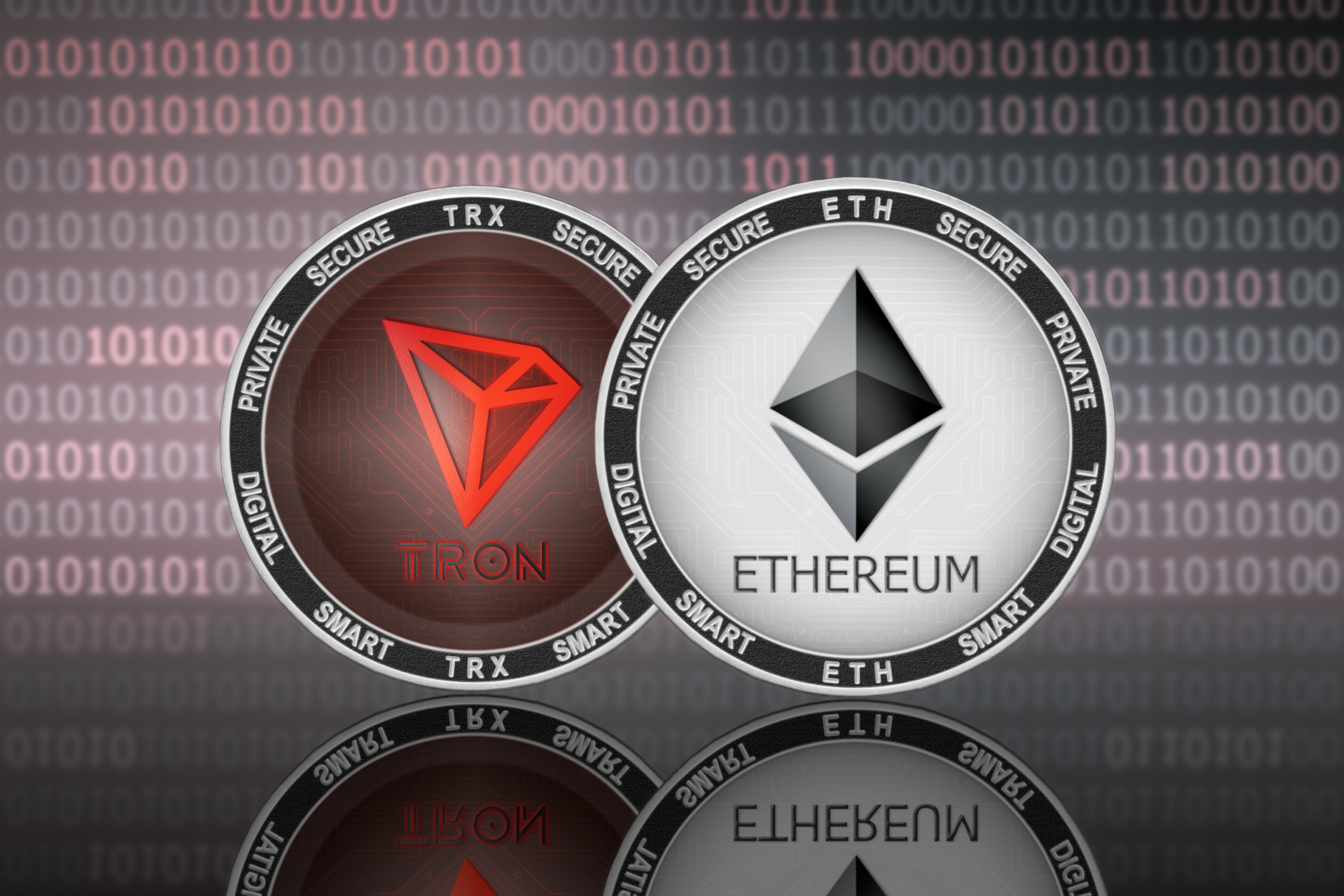 Since late November of last year, Bitcoin and the majority of other crypto assets such as Ethereum or Litecoin have continued to plummet to new lows. However, TRON, a cryptocurrency aimed at “decentralizing the web” has experienced solid and steady growth in value.

TRON’s positive price action was due largely in part to an upcoming airdrop for the new BitTorrent Token launching on the TRON blockchain as a TRC-10 token, along with a major developer conference featuring celebrity appearances from the likes of Kobe Bryant and more. The constant marketing hype and promotion put forth by TRON founder Justin Sun and the recent buzz TRON has experienced has earned Sun more followers than Ethereum creator Vitalik Buterin – something that Sun immediately took the opportunity to rub in Buterin’s face.

Justin Sun Rises In Twitter Followers, Sets Off To Rub it in Buterin’s Face

Hype machine Justin Sun created his Twitter account in August 2017 to help promote his new cryptocurrency TRON. The outspoken founder has earned himself a reputation for making announcements of announcements, which has also seemingly earned him a large Twitter following – one that rivals that of Ethereum co-founder Vitalkin Buterin.

Now we are both 832k. We started six year after you but we always know it is never too late. @VitalikButerin #TRON #BitTorrent #TRX #BTT pic.twitter.com/OTECzheO6U

Except Buterin’s Twitter account was started back in May of 2011, and features 3 times the tweets that Sun has amassed on the social media soapbox. By that comparison, Sun is right to be proud that his Twitter antics have amounted to a larger follower count than his peers. However, Sun took the opportunity to rub it in the face of Vitalik Buterin, co-founder of Ethereum and someone who often speaks out against TRON.

Just days ago, Buterin even referred to it and EOS as “centralized piles of trash.”

Twitter followers of both were quick to denounce Sun’s public dig at Buterin, and the continued public social media feud between the two crypto industry figureheads.

You should compare dick sizes next. ?

Origins of the TRON and Ethereum Crypto Twitter Feud

While Sun’s sucker punch may seem like it came out of left field and was unwarranted, he has been on the receiving end of many negative remarks made by the Ethereum creator.

No comments were more confrontational than Buterin’s response to an infographic Sun posted highlighting the ways why “TRON is better than ETH.” The tweet listed seven potential reasons, and Buterin followed up with an eighth point suggesting that TRON had plagiarized the Ethereum white paper Buterin had personally penned.

Since that moment the two have repeatedly exchanged blows across ‘Crypto Twitter’, with no signs of a ceasefire in sight.

In fact, we may not have heard the last from Sun, who is claiming he has a “secret campaign especially for” Buterin he’s going to launch on Valentine’s Day. No, it’s not a box of chocolates or flowers, and Sun later revealed that TRON’s Valentine’s Day campaign is somehow tied to late Cypherpunk legend Hal Finney – who is often said to be the person behind the Satoshi Nakamoto pseudonym.