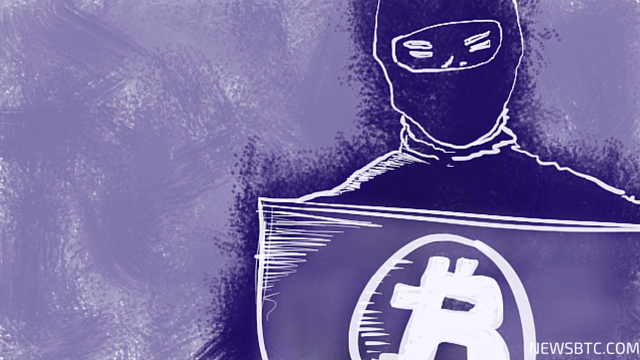 Ever wondered why the number of hacking incidents or ransomware attacks has increased over the years? The answer to that question is good pay. For those who didn’t know, cybercriminals manage to make a decent amount of money each month at others’ expense. A recent report states that the monthly payouts for their crimes are on an average of $1000 to $3000.

The report, published by Recorded Future is the result of a thorough study conducted by the organization on the dark web. The researchers have spent a lot of time studying and tracking the actual cybercrimes, activities on forums and analyzing the behavior of those involved in these activities over the last few months. The report, complete with a chart of hierarchy in cybercrime syndicates was released last month.

According to Recorded Future’s report, about 20 percent of cybercriminals are highly resourceful and they make 10 times the amount other 80 percent of their peers make per month (about $20,000 per month). For a handful of them, it may go as high as $50,000 to $200,000. In most of the cases, a major portion, if not all their earnings are received in the form of Bitcoin or other cryptocurrencies.

What’s disturbing is the potential involvement of former law enforcement officials in the cybercriminal network. Their familiarity with the investigative techniques used by law enforcement agencies may prove handy to cybercriminals. In addition, most individual cybercriminals do not have any prior criminal records and are very careful when it comes to hiding their online identity, making it even harder to catch them. Individuals and businesses should take a hint from the increasing cyberthreats and ensure necessary precautions for adequate protection. After all, it is better to be on the safer side.