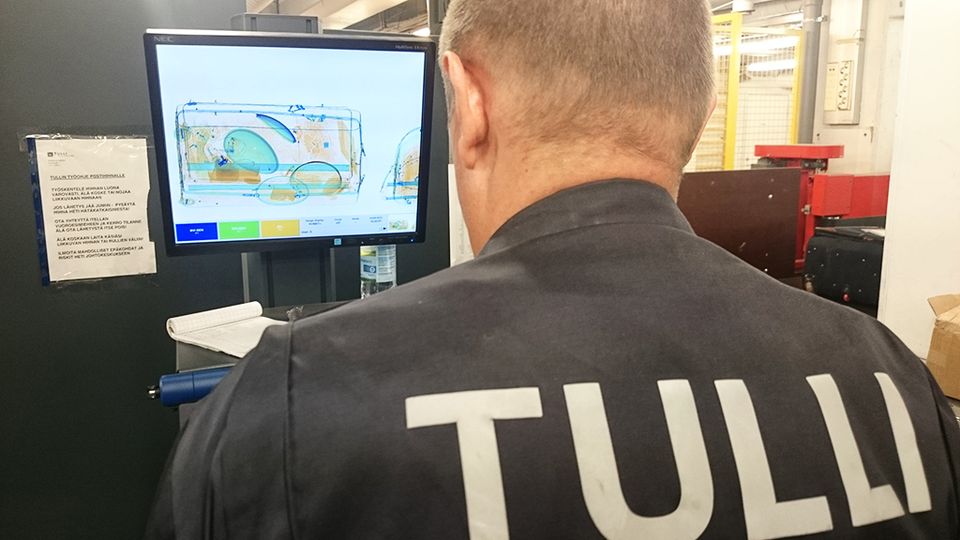 Finland’s Customs department has announced that it has uncovered the largest drug trafficking organization in the country. A press release published on Friday, August 26, 2016, by the Finnish Customs, states that the department has detained three people on suspicion of importing large quantities of banned substances into the country.

According to the release, these three detainees are suspected of importing more than 3 million euros’ worth of narcotics in different forms over a period of two years. They are said to be part of a dark net marketplace operating in Finland.

The dark net marketplace along with its associated online stores have been operating since 2014 over anonymous Tor network. They were also linked to sales on the now-defunct Silk Road marketplace. The suspects were apprehended by Finnish Customs after conducting a joint investigation in cooperation with the law enforcement agencies from Netherlands, USA, Germany, Latvia, and Europol.

Finnish Customs also reports the seizure of large amounts of cash in euros, an unspecified number of bitcoins and movable property amounting to about 1 million euros. The department estimates the total amount of drugs smuggled in so far to be around 40 kilograms of narcotics in powder form (amphetamine, methamphetamine, heroin, cocaine, MDMA powder, alpha-PVP, MDPV etc.) along with 40000 ecstasy tablets, 30000 LSD blotters and various other designer drugs. All these, yielding over 10 million doses were then sold over the dark net for over 2 million euros.

The dark net organization is said to have communicated with the buyers over PGP encrypted channels. Once the payment is received in Bitcoin, the consignment was delivered through domestic postal consignments and to pre-specified nest boxes and other caches (dead drops).

Earlier this year, the department seized 15 kilograms of narcotics worth over 1.1 million euros in street value while it was being imported from Netherlands. The suspects are currently awaiting trial as the Finland Proper District Court considers the charges by the end of next month.

Bitcoin has been the favored currency for dark net transactions involving drugs, weapons, and other contraband. The belief that Bitcoin transactions are anonymous has made it popular for such dealings. However, Bitcoin transactions are pseudonymous at best and it can be tracked by using a combination of tools. As new tracking tools emerge, the conviction rate for selling illegal substances on the dark net is also expected to increase in the near future.

Read our comparison of 50 different crypto casinos. Find out who has most generous bonuses, best UX, knowledgeable customer support and best provably fair games.
Tags: bitcoinBitcoin Newsdark netdrugsfinlandfinnish customsNewsSilk Road
Tweet123Share196ShareSend
Win up to $1,000,000 in One Spin at CryptoSlots