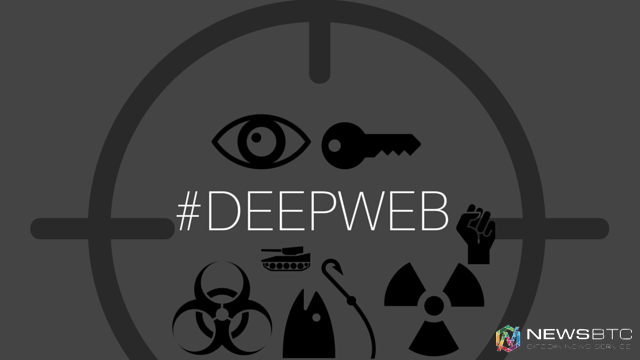 The evolution of cryptocurrencies has led to an increased proliferation of dark net marketplaces, most of which use them as the medium of value exchange. However, the increased usage of these marketplaces to buy and sell contraband and illegal drugs has grabbed the attention of law enforcement agencies.

Starting with the Silk Road — the first dark net marketplace, law enforcement agencies have so far shut down many such platforms. AlphaBay and Hansa, the two largest marketplaces have recently been shut down by Europol. According to reports, the vigilance of law enforcement agencies, augmented with various blockchain analysis tools will continue to result in taking down of new platforms that emerge in the future.

Publications have reported experts mention that the dark net marketplaces are going to be persistent, with new ones popping up to fill in the void left behind by those compromised. However, in spite of using sophisticated anonymity tools like Tor and cryptocurrencies, all it takes is a small mistake on someone’s part for the monitors to pick up the scent and zero-in on the suspects.

“It is never really the technology — for example, Tor — that lets these operators down. It’s the practices that go around, such as emails, payments, shipping, that tends to be the undoing. “

“Running such a service is hard. A single slip-up like this can have domino effects. And the problem is that, while you get reasonable protection at the network level from Tor, for everything else, you are on your own.”

Dark net marketplaces and extensive usage of cryptocurrencies for illegal transactions have already attracted lots of bad press for Bitcoin. As the cryptocurrency strives to recover from the negative portrayal, the emergence of state-of-the-art tracking and analysis platforms could make the task a bit easier.

BitStarz Player Lands $2,459,124 Record Win! Could you be next big winner?
Get 110 USDT Futures Bonus for FREE!
Tags: bitcoinblockchain technologydark netdeepwebMarketplacesNews
Tweet123Share196ShareSend
Win up to $1,000,000 in One Spin at CryptoSlots