DARPA Explores Blockchain for Cybersecurity and Other Defense Apps 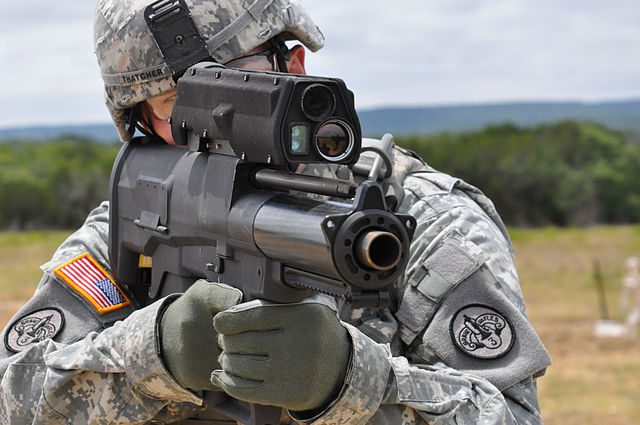 The potential uses of blockchain technology in security applications have got the US Department of Defense interested. Defense Advanced Research Projects Agency, known by its acronym DARPA has already made some significant investments in the sector to develop blockchain based security systems. In an attempt to accelerate research and development in the area, the agency has extended its support to many startups.

Few DARPA funded startups working in the “blockchain for security” space includes Guardtime Federal and Galois Inc. It is speculated that in the coming years, use of blockchain systems for cybersecurity will render a broad range of cyber-attacks obsolete. According to a DARPA project manager Tim Booher, the use of blockchain technology will potentially eliminate cyber-attacks like code injection.

The president of Guardtime Federal, David Hamilton states that the use of blockchain technology will come in handy for collecting evidence against security breaches and hacking attempts, which can be used to prosecute those responsible for it.

“The problem with a lot of systems today is that there’s no way of using the data as evidence in court. But when you have blockchain, a digital notary of what happened on what date by whom, it makes it very hard for someone to say, ‘I didn’t do that.’”

Both Guardtime and Galois are involved in creating tamper-proof computer systems for safeguarding the US nuclear arsenal. The use of distributed ledger technology for decentralized communications systems for military applications is also being explored.

Even Homeland Security is working with blockchain startups to create distributed ledger based identity verification systems for use in border control and other purposes.

However, the applications currently under development will not be standalone systems. They need to be augmented with the existing ones to ensure proper functioning and efficiency.

It may take a while for the blockchain technology to offer end-to-end solutions to the information technology and defense sectors.