For the Lulz! DDoSCoin that Pays for Taking Part in DDoS Attacks 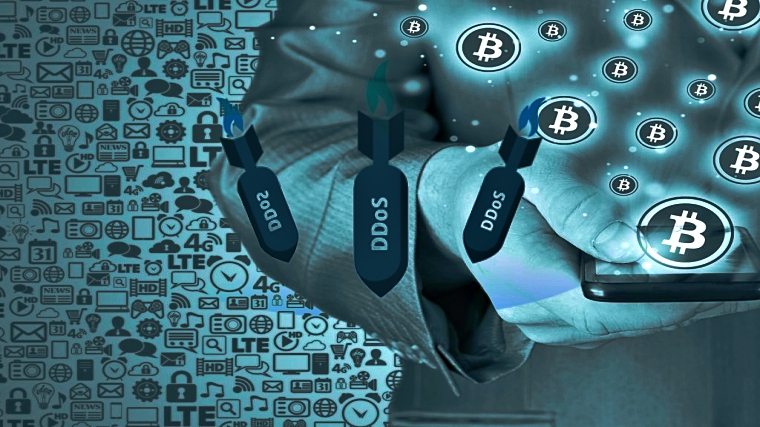 Digital currencies don’t always have to be serious business. While there are concerns about the impact of Bitcoin mining on the environment, two researchers have come up with an innovative way of mining digital currency.  The concept presented by Eric Wustrow and Benjamin VanderSloot, if implemented in real life, will turn into every cyber security expert’s nightmare.

The researchers participated in the recently concluded USENIX 2016 computer security symposium. At the event, they presented a paper on DDoSCoin, a theoretical cryptocurrency that uses what’s being called the “malicious proof of work” consensus protocol. As the name suggests, DDoSCoin is mined by participating in Distributed Denial of Service (DDoS) attacks.

The paper titled “DDoSCoin: Cryptocurrency with a Malicious Proof-of-Work” by the University of Colorado Boulder and University of Michigan researchers is an attempt to show the possibility of implementing alternative proof-of-work protocols for cryptocurrencies. The DDoSCoin algorithm allows people to prove that they have contributed to a DDoS attack against specific target servers. According to the paper, the protocol works by using cryptographic responses generated by making a large number of TLS connections to target servers as the proof-of-work.

The DDoS attacks are extensively used by cybercriminals and hacktivists to disrupt services. These attacks involve generation of huge amounts of requests to a target server, effectively making it inaccessible. These requests are generally created by using botnets. DDoSCoin democratizes the DDoS attacks, allowing participants to benefit from it. Even though it creates a dangerous precedent, it is still a worthy research topic.

When asked about why they would unleash such a thing upon the world, a reporter for one of the tech magazines reportedly received a rather amusing reply – “¯\_(ツ)_/¯”, which was followed by the actual response. According to Wustrow,

“Other researchers had explored alternate kinds of proof-of-work systems, but we think there’s still a lot of possibilities for further efforts,”

“Proof-of-DDoS might not be a good ultimate end goal, but there are aspects of the idea that may prompt thinking along these or similar lines … We hope that Proof-of-DDoS is eye-catching enough to get people thinking more about these ideas.”

DDoSCoin proves that the cryptocurrency technology has unlimited potential where one can create digital currency protocols for virtually any application. Even though the DDoSCoin may never match the existing cryptocurrencies, the very possibility of creating such innovative mining algorithms will encourage researchers to find different proof of work systems that can help in the scalability of digital currencies.