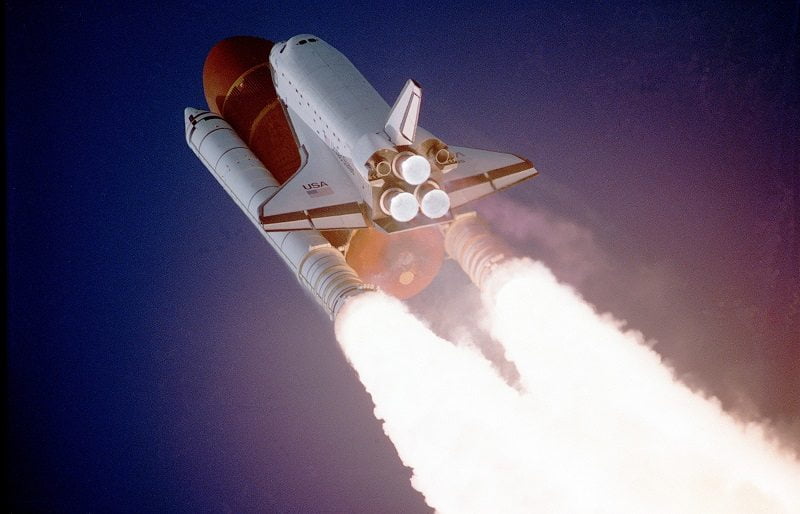 The DAO is a great experiment that has raised more than $150 million in funding, representing more than 14% of all ether in circulation, the stakes are high so having a great set of tools to empower the new DAO ecosystem is only going to increase its odds for success.

Although a group of curators asked for a moratorium (to avoid that any proposal gets accepted until security fixes are made), several proposals have made it through the list, and thousands of votes have already been cast.

To prepare for the landing of viable proposals, and to allow users take better decisions, Decentral, a Canadian blockchain consultancy company, has decided to announce the upcoming release of a new service: RocketDAO, a website that will act as a command center and dashboard for The DAO Token Holders (DTH).

According to Decentral, this new service will empower users to have a direct say on the projects and direction of the first decentralized company, the company’s blog post states:

To this end, we’ve conceived RocketDAO, a web portal for browsing, creating, submitting, and voting on Proposals – including those that have not yet been formally submitted to The DAO – that will integrate directly with our wallet, Jaxx.

RocketDAO will make a proposal’s submission process as frictionless as possible, the idea is that a potential service provider will be able to gather feedback about  a proposal idea from the users of the platform.

In short, a company or individual can post an idea, express the future terms and conditions of the proposal, and get feedback from the community. After your proposal and ether address gets whitelisted by the curators, you will be able to pay for the proposal submission fees directly from RocketDAO, and track the progress of the voting phase.

Decentral has also announced that Jaxx, the multi-platform ether, and bitcoin wallet will soon have native support for The DAO. All in all, this is great news for The DAO Token Holders, as they will have yet another tool to make intelligent decisions, which will be needed to make this great experiment successful.