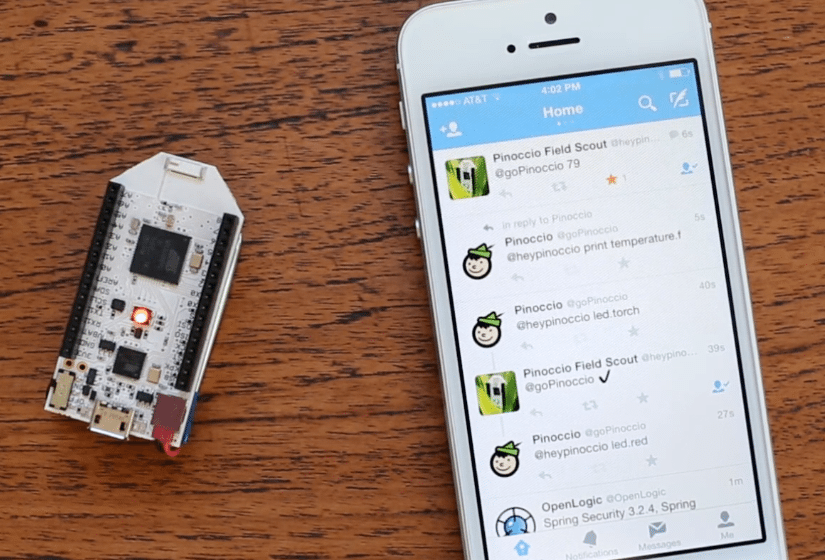 Filament, an enterprise technology company formerly known as Pinocc.io, was able to garner $5 million in Series A funding from a number of investors, including the Digital Currency Group. The company creates smart industrial infrastructure by connecting existing machinery, equipment, and assets to a wireless sensor network.

More interesting to digital currency enthusiasts is the fact that Filament is built on a decentralized software stack based on the blockchain. With that, companies are able to easily tap and consolidate data without using a central management authority on devices or even the cloud network.

“The Internet of Things could be one of the largest and most exciting verticals for blockchain technology in the coming years,” said Ryan Selkis, Director of Investments at Digital Currency Group. “Rather than operating on expensive and siloed legacy infrastructure, we believe connected devices will only realize their full potential if they operate on a secure, distributed, and interoperable network like the blockchain’s. We are thrilled to invest in Filament and help the team implement their vision of decentralizing the Internet of Things.”

Apart from utilizing the blockchain, Filament’s platform also leverages open protocols such as Telehash private communication, JOSE smart contracts, TMesh mesh networking, and BitTorrent online firmware and management updates. “We envision a decentralized system where billions of devices – each independently interacting and transacting value with each other – will create a massive opportunity for new business models,” said Eric Jennings, co-founder and CEO of Filament.