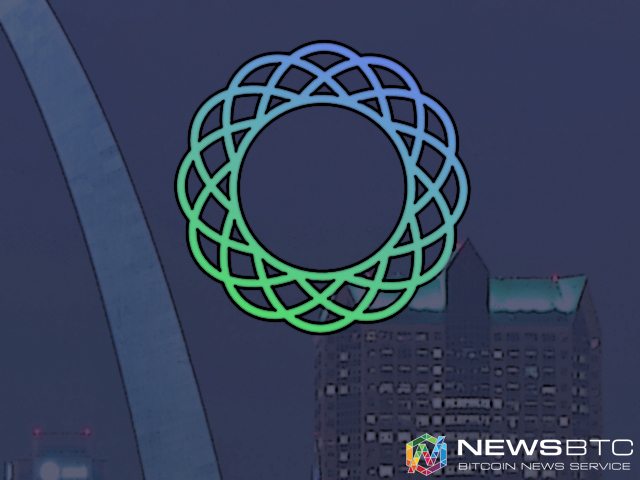 The use of blockchain technology in trade and financial services is the hot thing in the recent days. Now we have the first ever global conference focusing on these core areas, scheduled next month. ‘Distributed: Trade’, as the conference is called, will be held at the Washington University in St. Louis.

The Distributed: Trade conference is the place where one can find leading blockchain technology-based service providers along with major enterprises and financial institutions in a single setting. The participating companies and institutions will be discussing ways to use the new, versatile distributed ledger technology and how it can disrupt the industry by optimizing the way existing trade networks and settlement systems work.

Distributed: Trade will be a three-day affair, starting June 12, 2016. The event will include a 24-hour hackathon followed by loads of keynotes, presentations, and panel discussions. The core areas touched upon by this event includes the potential applications of blockchain technology in supply chain management, global payments industry, insurance sector, and capital market operations.

Participating in the Distributed: Trade event will be speakers from companies like Bloq, Commerce Bank, Ernst & Young, Everledger, FedEx, Factom, Fluent, Gem, MasterCard, RGAx, Thomson Reuters, TSYS, t0 and Wells Fargo. All these companies are leaders in their own domain, with years of experience handling various challenges in their respective market segments.

The Hackathon, scheduled on 12 and 13 of June will involve students, developers and aspiring entrepreneurs putting in their effort to build blockchain based technology solutions to power the future trade networks. They will be using available SDKs, APIs and other tools provided by different participating companies to create products and solutions that can be implemented into trade platforms, financial systems, and supply chains. Winners of the Hackathon will walk away with $20000 worth of bitcoin preloaded on a KeepKey Bitcoin hardware wallet while the runners-up receive KeepKey wallets loaded with $2500 in bitcoin. Also to be won is the Thomson Reuters Challenge Prize of $2500.

In addition to speakers from the participating companies, Gurvinder Ahluwalia from IBM, David Bailey from BTC Media, Jeremy Gardner from Blockchain Capital, Pete Harris from Lighthouse Partners and others will also be speaking at the Distributed: Trade event.

With early bird registration currently open, those interested can register now for the event using their early bird discount code ‘DistributedFIT‘ to get 25 percent off on their tickets and make their travel plans from now itself. We hope the event will be a great success, with more companies implementing blockchain technology into their operations in the days following Distributed: Trade event.