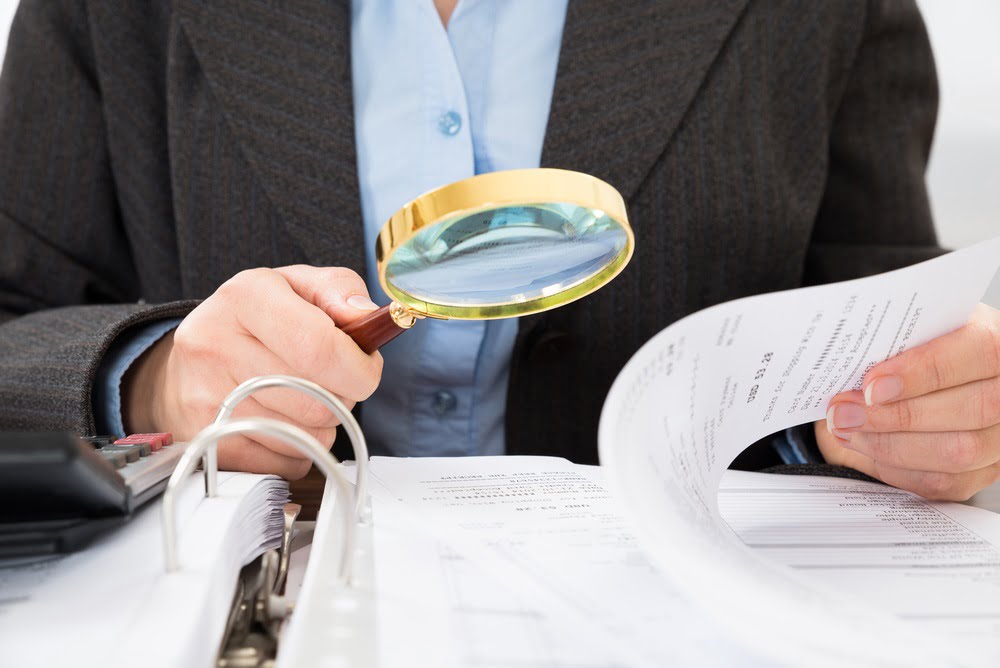 DoJ Bitcoin Manipulation Probe Homes in on Tether and Bitfinex

Tether Burns Half a Billion USDT Coins in an Act of RedemptionAn ongoing criminal probe into potential Bitcoin price manipulation conducted by the U.S. Department of Justice has begun to take a closer look at how Tether and crypto exchange Bitfinex may have played a role in Bitcoin’s parabolic rise in late December.

Back in May of this year, the United States Justice Department (DoJ) in collaboration with the Commodity Futures Trading Commission (CFTC) launched a criminal probe into whether or not crypto traders were manipulating the price of Bitcoin.

They were trying to determine where they were using tactics such as wash-trading and spoofing – a practice in which large orders are placed in an attempt to influence the direction of price movement, only to have the order “wall” pulled once its orders begin closing into it.

According to a new report from Bloomberg, investigators have homed in on the leading stablecoin by market share, Tether, and the popular margin-trading crypto exchange Bitfinex that it is closely tied to.

As many as three different sources “familiar with the matter” suggest that the probe evidence potentially points toward Tether and Bitfinex being used to illegally boost prices. Both Tether and Bitfinex share the same management team, which appears to be at the center of the investigation.

Shortly after the DoJ launched its probe, academic researchers from the University of Texas released a scathing 66-page report claiming they had discovered data that suggested Tether was printed and used following “market downturns,” which resulted in “sizable increases in Bitcoin prices.”

“Less than 1% of hours with such heavy Tether transactions are associated with 50% of the meteoric rise in Bitcoin and 64% of other top cryptocurrencies,” the paper surmised.

Despite repeated questioning into the integrity of the businesses he oversees, Jean-Louis van der Velde, CEO of Tether Ltd., refutes all claims and asserts his business is legitimate.

Related Reading: Tether Burns Half a Billion USDT Coins in an Act of Redemption

Controversy seems to follow Tether around at every turn. The company has long been under scrutiny that the stablecoin cryptocurrency isn’t tied 1-to-1 to a corresponding U.S. dollar as the company claims. Tether has released reports from third-party auditors confirming the Tethers supply is appropriately backed, but the cryptocurrency community remains skeptical.

Uncertainty surrounding Tether recently led to the price of Bitcoin becoming out of sync across cryptocurrency exchanges, depending on if the exchange offered a trading pair against BTC tied to Tether, or tied to USD. Exchanges that offered Tether saw Bitcoin prices trade at as much as a $1,000 premium at once point, as capital flowed out of Tether and into cryptocurrencies like Bitcoin on the exchanges that offered the controversial stablecoin.