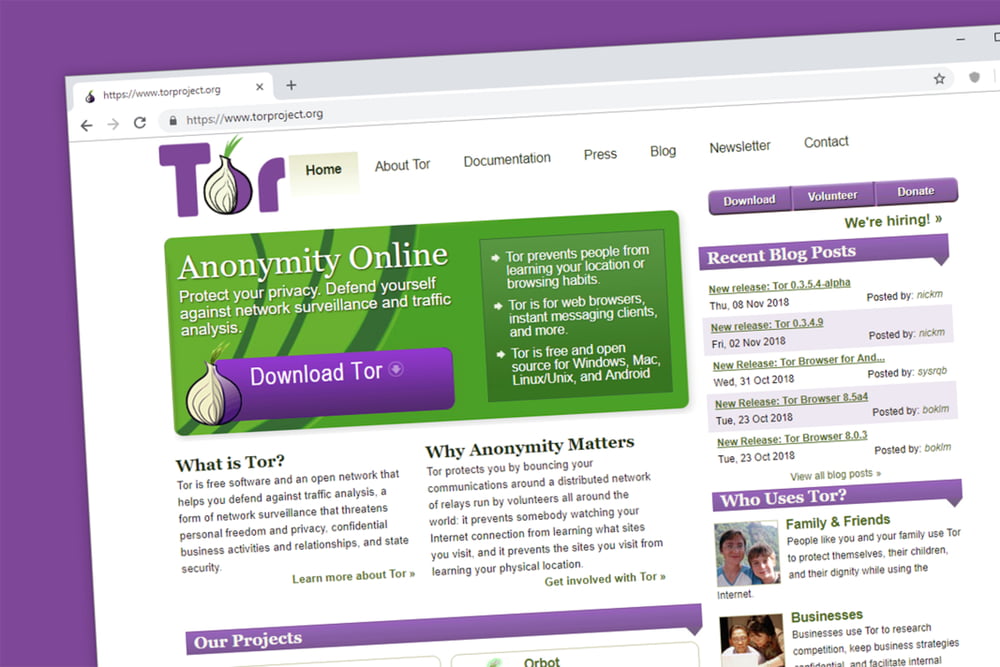 As part of its fight against internet surveillance, those behind the Tor Project have announced a Bitcoin donation fund. The group is hoping to raise $10,000 over the next two weeks to help fund its mission to protect internet users’ privacy online.

The group, whose work was important during Edward Snowden’s whistle blowing and the 2010 Arab spring, have developed various tools to allow internet users to browse in secrecy. They are perhaps most famous for the Tor Browser, which can be used to access what is known as the dark web.

According to web page detailing the newly-created donation pot for the group of online privacy advocates, funds raised by the #BitcoinForTor crowdfunding project will go towards an ongoing “labor of love” by those “devoted to human rights”. The fund has a softcap of $10,000. It will run for a total of 14 days.

The web page details the kind of work the Tor Project engages in and why it is important:

“Every day at the Tor Project, we fight for people everywhere to have private access to an uncensored internet. Tor has become the world’s strongest tool for privacy and freedom online.”

It also features the following explanation video of why the Tor network is useful for safer browsing.

There are two options for people to donate Bitcoin to the Tor Project. They can either send it via BTCPay or can donate to the Tor Project via onion at the following link (only to be accessed through the Tor Browser).

The website also details that the funds donated will be stored directly on a custom Tor Ledger Nano S wallet. The hardware wallet firm reportedly engraved the device with the Tor Project’s onion logo.

At the time of writing, just $540 in Bitcoin of of the $10,000 soft cap target has been raised. This has been contributed by more than 30 individuals. Most of these donated between $5 and $20 according to the site. So far, just one contributor has used the $100 or more option listed at the page.

As a non-profit group, the Tor Project relies exclusively on donations from its users and fellow advocates of online freedom. As such, it also runs a permanent donation pot to help it to continue to create tools to allow people to browse without fear of surveillance.

This fixed feature on the project’s main page allows for donations to be made in fiat currency, as well as other crypto assets besides Bitcoin. It currently accepts the following digital currencies: Augur (REP), Bitcoin (XBT), Bitcoin Cash (BCH), Dash (DASH), Ether (ETH), Litecoin (LTC), Monero (XMR), Stellar Lumen (XLM), Zcash (ZEC), and Dogecoin (XDG). Fans of the Tor Project’s work can also contribute to the fund via either PayPal or credit card.