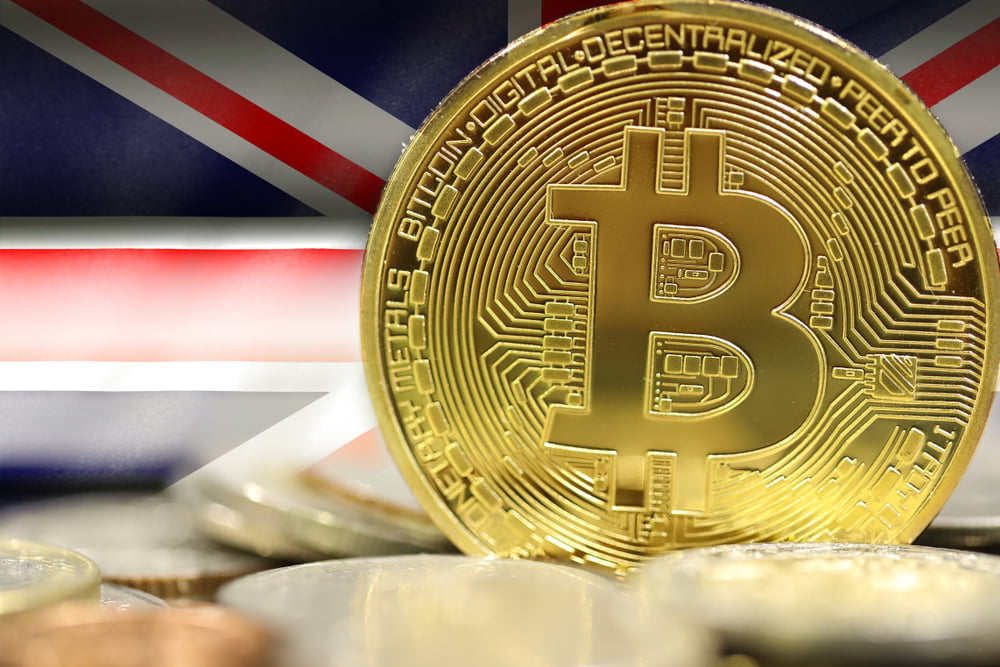 A pair of surveys has found that over two thirds of British consumers do not even know what cryptocurrency is. Meanwhile, less than 2 percent have ever bought crypto for more than £200.

Unsurprisingly, as one of the centres of global finance, London leads the nation in self-proclaimed cryptocurrency understanding. However, actual use in either retail or investment remains low.

A pair of surveys conducted by the UK’s Financial Conduct Authority (FCA) as a follow up to an earlier joint report by the Bank of England, HM Treasury, and FCA into cryptocurrency have been published today. The first was conducted by Revealing Reality and asked 31 cryptocurrency investors of their buying habits, motives, and attitudes towards digital assets.

The second, by Kantar TNS, asked a sample of 2,132 UK consumers about their knowledge of digital assets and if they had ever bought any cryptocurrencies.

The results showed that only 27 percent of the sample claimed to have insight into cryptocurrency. Understandably, the UK’s capital, London – being a centre of global finance – fared marginally better in overall crypto knowledge with 29 percent of the respondents from the city claiming to grasp the topic.

Perhaps more interesting for those that think they have missed the proverbial boat on Bitcoin and other digital assets, only three percent of those surveyed stated that they had ever bought cryptocurrency. Of that number, around half had only spent £200 or less.

According to the findings of the studies, some who had invested in digital assets had done so purely on the hope of “getting rich quick”. Around half of those investing in cryptocurrency said they were most hopeful about Bitcoin (BTC) long-term. Meanwhile, a third favoured Ether (ETH).

Christopher Woolard, the FCA’s strategy and competition executive director, stated of the findings:

“The results suggest that although crypto assets may not be well understood by many consumers, the vast majority don’t buy or use them currently…Whilst the research suggests some harm to individual crypto asset users, it does not suggest a large impact on wider society.”

He added that those deciding to invest in such “complex, volatile products” should not be surprised if they lose all their money.

The findings of the recently published FCA survey support the opinion of several thought leaders in the cryptocurrency space. Some have drawn comparisons to Bitcoin’s entire market capitalisation versus the net worth of the richest folk in the world:

Meanwhile others focused more on the technology itself and its opportunity to grow with second layer scaling solutions like the Lightning Network, which has rapidly grown in size since its launch last year:

This is where Bitcoin LN is right now according to @Excellion: the early days like dial-up internet!

Stick around and you’ll be glad you held on to your $BTC when 99% of the world didn’t know/believe in it. ⚡️ pic.twitter.com/fCs9HdkRwm

Finally, others are clearly playing the longest of long games…

Tags: cryptocurrencyfcauk
Tweet123Share211ShareSend
Win up to $1,000,000 in One Spin at CryptoSlots