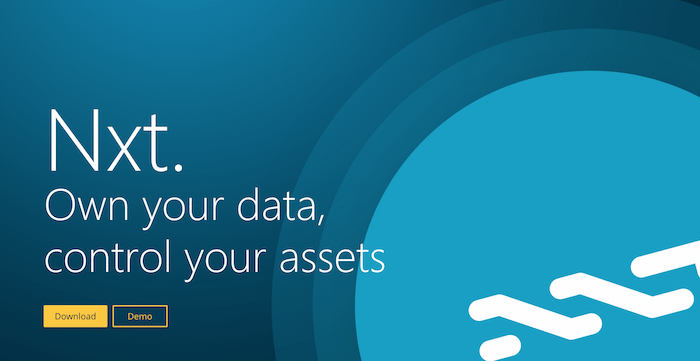 Bitcoin, what started as a digital currency for peer to peer transfer of value has become bigger than anyone could have ever imagined. While Bitcoin continues to serve as a medium of value exchange, the underlying Blockchain technology is being used to meet endless needs. The open source nature of Bitcoin protocol has given rise to numerous cryptocurrencies and blockchain platforms. Each platform has its own strengths, weaknesses, and applications.

The increasing importance of blockchain technology across industries has got big corporations like Microsoft and IBM to offer specialized cloud services for the development and deployment of blockchain applications.  The Blockchain as a Service model offered by these companies not only makes it easier for the developers to create decentralized applications but also increases the trust factor associated with these platforms. Mainstream businesses are generally more receptive towards products and support offered by these big names than the ones offered by individuals or a group of developers.

NXT is one of the leading cryptocurrency platforms. The NXT crypto-tokens are currently ranked 22nd in terms of market capitalization, above Counterparty.  Microsoft’s Azure Easy NXT  saves developers from the lengthy process of creating a Virtual Private Server (VPS) and accompanying remote software configuration and set-up tasks.

NXT already projects itself as a secure decentralized platform for governments and businesses worldwide. With Azure’s Easy NXT, the platform has definitely gained the attention of all the leading corporates and businesses interested in blockchain technology. However, it is worth noting that the Easy NXT platform for Azure was created by NXT’s own development team and submitted to the cloud platform for approval.

According to reports, the Easy NXT nodes are already being experimented by developers working on Ardor. NXT is also being deployed by the Russia’s National Settlement Depository for blockchain based e-proxy voting system.