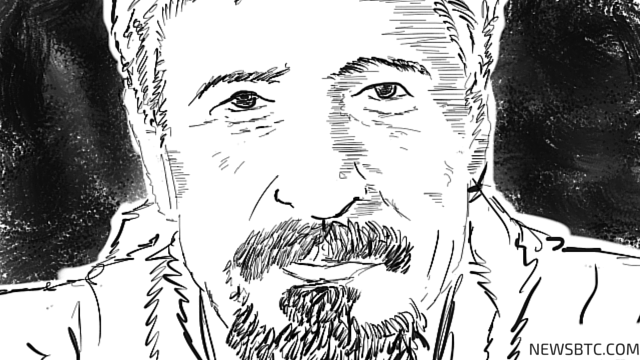 Equibit recently announced the inclusion of John McAfee, the person behind McAfee anti-virus and cyber security software into the newly formed Security Advisory Board. According to the company, he will be playing the role of a Senior Security Advisor. Earlier, there was a confusion regarding his role in the company after few news outlets misinterpreted the announcement. They had concluded that the cybersecurity expert will be EDC’s new Chief Security Officer.

In a press statement, the CEO of Equibit — Chris Horlacher has said,

“We are honored and thrilled to be working with McAfee. With his input and ongoing guidance, Equibit Development Corporation will continue to set the security standard for blockchain services. We share his unwavering commitment to IT security and, with his help, will continue to push the boundaries of what’s possible in this industry.”

Equibit is a decentralized asset register that covers stocks and securities. With multiple blockchain support on a single application, the platform allows issuers and investors to manage all their assets in one place without worrying about the security.  The peer-to-peer network allows parties to instantly create and transfer equity units without involving any third parties.

In a statement about his role in Equibit, McAfee said,

“EDC has positioned itself to become a major player in the blockchain development field focused on the financial sector. With my guidance and advice, I anticipate the company to experience stellar growth and achievements.”

In an exclusive interview with NewsBTC, Chris had spoken about his plans for Equibit and how the company is going to revolutionize the financial sector.

Tags: Bitcoin Newsblockchain technologybockchainequibitJohn McAfeeNews
Tweet123Share196ShareSend
BitStarz Player Lands $2,459,124 Record Win! Could you be next big winner? Win up to $1,000,000 in One Spin at CryptoSlots