Eris Industries and Ledger Partners for a Secure Blockchain 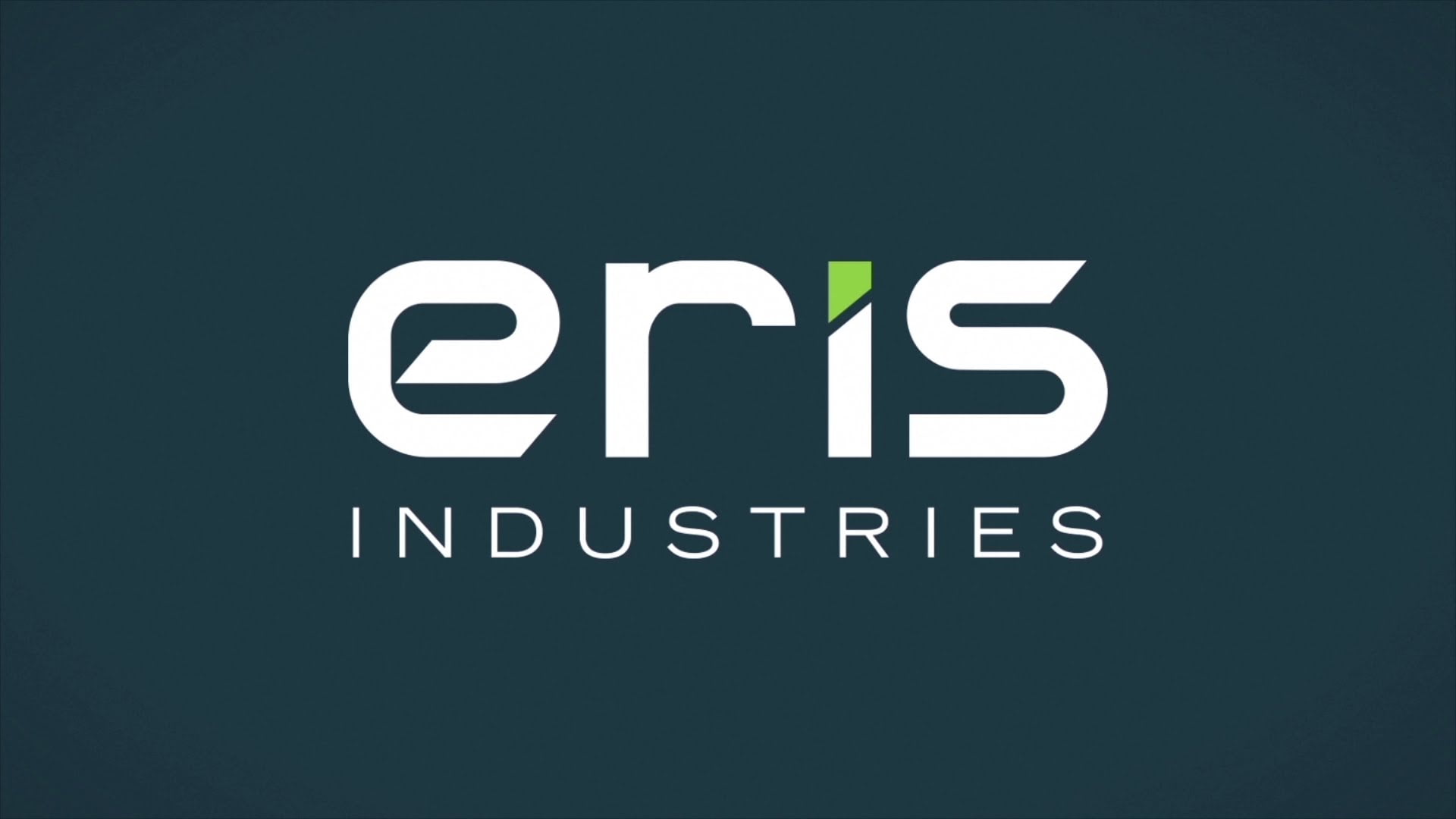 Ledger, the bitcoin security company known for its hardware wallet is collaborating with Eris Industries. A recent release by Eris Industries announces that the company has chosen Ledger to be its blockchain hardware security partner.

Ledger is a young French startup which opened its doors in the month of January last year. The company has achieved a great deal in a short span of time. The well-known Ledger smart card bitcoin hardware wallet is just a part of what the company really does. The company currently offers three different hardware wallet variants along with hardware blockchain security solutions to enterprises. Ledger’s Blockchain Open Ledger Operating System (BOLOS) offers a platform for developers to easily build ‘source code portable native applications’ with additional core security to protect the applications. The Trusted Execution Environment and Hardware Security Module solutions are some of the Enterprise solutions offered by this blockchain security company.

The companies track record with its consumer and enterprise solutions has made it the company of choice when it comes to blockchain hardware security. Eris Industries, a London-based Blockchain services company has been in the news recently for its role as one of the technology providers for the most well-known and much-awaited blockchain project for the banking sector.

In a statement, the CEO of Eris Industries – Casey Kuhlman has said that the Ledger’s BOLOS platform is very important to fill various security gaps in the blockchain ecosystem. In addition, the company’s expertise in blockchain security tools and private key management will help Eris Industries offer flexible and more user-friendly solutions to their clients. The strategic partnership between both parties now allows Ledger to deploy it solutions along with Eris industries for Fortune 500 companies and Eris will have access to the much-required security solutions.

Blockchain technology is now being increasingly used by a number of industries. Banking and Financial sectors are in the forefront when it comes to its adoption. Bitcoin is known for its inexpensive, easy and fast transaction processes. Its increasing popularity has made the banks think about upgrading their systems to include blockchain technology. Currently, any transaction made across international borders takes about a week to reach the intended recipient. BY incorporating blockchain technology to their operations, they can offer faster transitions with less transaction fee, a part of which can then be passed on to the customers.

The collaboration between Eris Industries and Ledger is just the beginning, we are sure to see these things become more frequent in the coming days as the demand for blockchain tech increases.