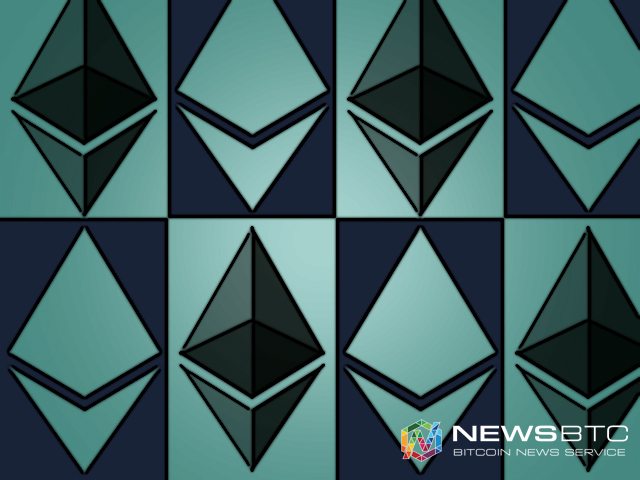 Ethereum DAO token crowdsale is the best performing crowdfunding campaign so far! The platform has raised over $34.45 million in less than 15 days of launch.

The Ethereum DAO crowdsale has been one of the most successful crowdfunding campaigns to date. DAO (Decentralized Autonomous Organization) created over the blockchain are the new generation of organizations or companies operating in a democratic fashion. The concept created by Ethereum protocol can be executed through smart contracts to carry out all the operations in an organization.

The Ethereum Foundation recently created and launched its own DAO. In order to fund the operations of this decentralized organization created and introduced the crowdsale of its DAO tokens. These DAO tokens were made available to the cryptocurrency community for sale. The price of 100 DAO tokens is fixed at 1 Ether for the first two weeks of a month-long sale. After a fortnight, the price for the same amount of DAO token will be increased daily by 0.05 ETH only to finally sell it at 1.5 ETH per 100 tokens during the last 4 days of the crowdsale.

Crowdsale is a widely used concept in the cryptocurrency industry these days. Many digital currency platforms have so far have conducted a crowdsale with varying degrees of success by selling a pre-decided number of crypto-tokens. These tokens on crowdsale were generally pre-mined in the initial platform creation process and the same are sold to individuals and institutions. By selling the initial pre-mined digital tokens, the company/developers raise the required funds to continue development and support other resources.

The Ethereum DAO allows community participation in the development by allowing DAO token holders to submit proposals, vote for proposals and contractors to develop and implement the proposals. The ether associated with DAO will be spent on the proposals. And at the same time, DAO ensures transparency in operations as well.

Ethereum already has the distinction of being the biggest crowdfunded campaign. Now, with the DAO token crowd sale, they are exceeding the previous record by already raising over $34.45 million by giving out 367.7 million DAO tokens against 3.68 million ether tokens. The DAO crowdsale is going to go on for another 17 days and there are just 3 more days left before the price increases.

The DAOs are being increasingly used by platforms like DigixGlobal and more, to facilitate operations. The same may soon be used by companies to facilitate the governance and drive management decisions in the near future.

Tags: blockchain technologycrowdfundingcrowdsaleDAOEtherethereumNews
Tweet123Share196ShareSend
Win up to $1,000,000 in One Spin at CryptoSlots