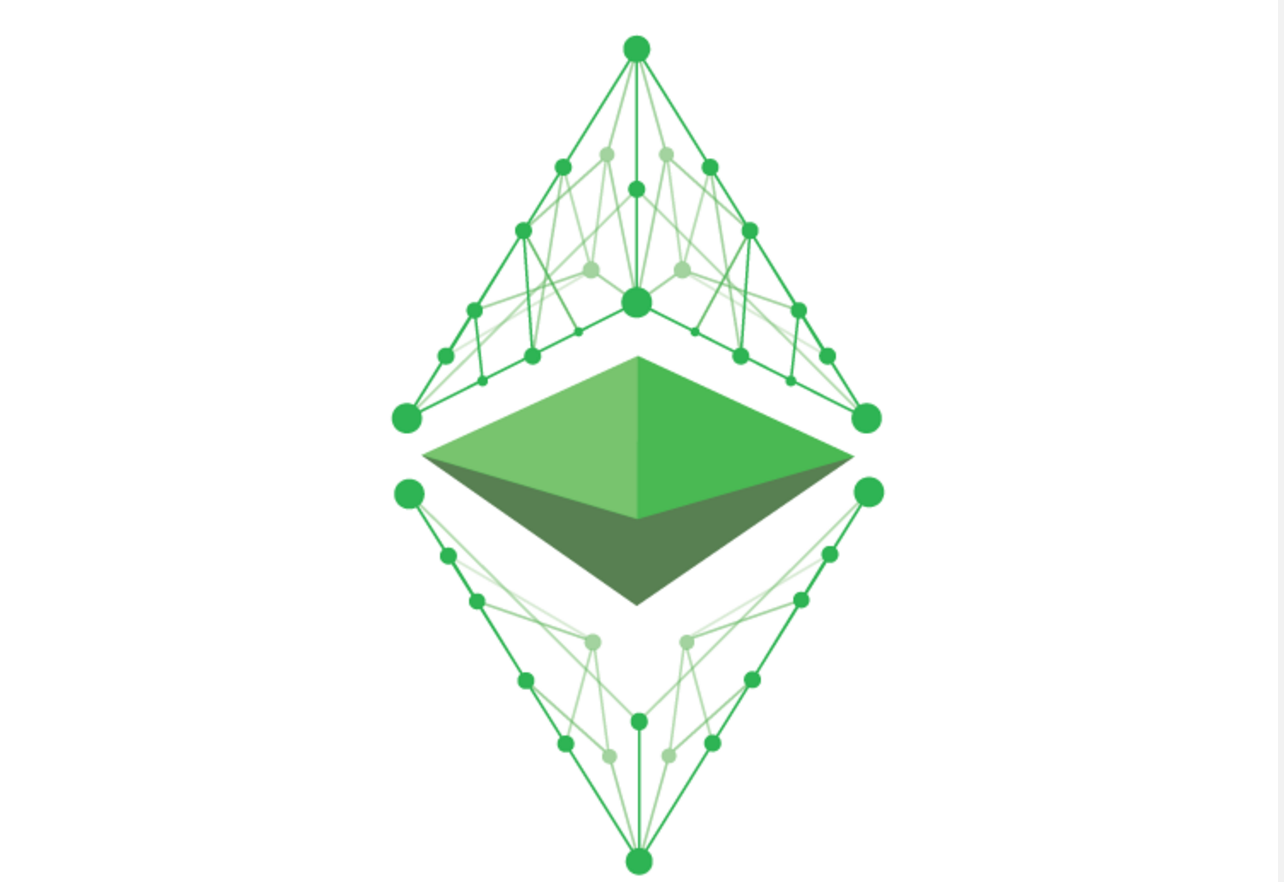 The reports started emerging after the cryptocurrency exchanges Poloniex and Kraken received over $10 million worth of ETC from what’s known as the White Hat team (part of the anonymous Robin Hood Group). The White Hat team was instrumental in recovering the ether that was siphoned off in the recent DAO attack. Now, they seem to have successfully recovered the ETC associated with DAOs.

The White Hat team is reported to have transferred over 7 million ETCs to an address whitelisted by the DAO curator to separate it from the associated ETHs.  However, there was no information about who was responsible for trying to dump the recovered ETC into two leading exchanges supporting the Ethereum offshoot. While there is limited information currently available on the members of White Hat Team, one of the former known associates – Alex Van de Sande has cleared his involvement by announcing that he left the White Hat team soon after the hard fork. However, Alex has confessed that he has supported the Robin Hood Group in the past.

Even few well-known personalities in the digital currency industry known to have invested in ETC also came forward to announce that they had no role to play in the recent developments. Barry Silbert stated that he has no intention of selling his ETC holding until the value of ETC matches or surpasses that of ETH. Similarly, even Chandler Guo in a twitter message mentioned that he hasn’t sold a single ETC so far. Instead, Chandler is continuing to buy and he intends to liquidate his ETCs once the price of ETC starts matching that of BTC.

However, an assumed member of the Robin Hood Group released a statement, hours after both Poloniex and Kraken froze the transaction. According to the statement, the group consulted with a Swiss firm Bity SA and then decided to transfer the recovered ETCs to exchanges without informing in advance. The group justifies its action by saying that it didn’t want speculators to take advantage of the situation.

“The first actions from the Swiss structure took place Tuesday, August 9th and it preferred to not announce the movement of ETC in advance to avoid speculators taking advantage of the situation”

The member, on behalf of Robin Hood Group states that their intention was to convert the recovered ETC to ETH and distribute it to those whom the funds rightfully belonged to. However, its plans seem to have backfired after the exchanges blocked the transaction, which eventually led to the cryptocurrency community denouncing the intentions and actions of the group as well as Ethereum Foundation.