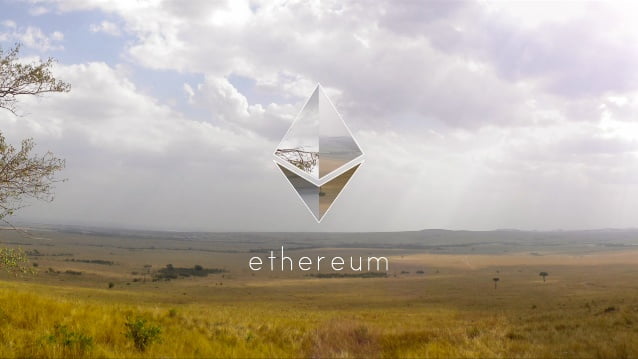 The first live release of the Ethereum project has been finally released. Last Thursday, August 30, users have generated and loaded the Ethereum Genesis block, marking the launch of Frontier the newest Ethereum application.

Since the first commit on Christmas Eve 2013, the Development team has been working hard and is now very pleased to announce their newest release, Ethereum Frontier. The vision of a decentralized censorship-proof World Wide Web application that anyone could program, and use by paying exclusively for what they use and nothing more, is now a reality.

Ethereum takes advantage of the two most interesting things on Bitcoin: it is fully decentralized, and it is programmable money. It is both of those things and much more. It’s specifically designed to decentralize all the programming in the web because it provides services and content that are maintained by its entire network, without having to rely on, or trust, any company or server cluster.

Ethereum is intended to work as a massive virtual machine running on top of a decentralized blockchain rather than working solely as a cryptocurrency. Ethereum, has its own blockchain, along with its own decentralized mining network. Its coins or tokens are called “Ethers”; Ethereum scripting language is Turing-complete and full-featured, which vastly expands the kinds of smart contracts that it supports.

The potential wide range of these applications is staggering; Ethereum is a significant milestone in the crypto ecosystem and an important step forward to decentralization.

Ethereum was one of the first of its kind and some other sidechain that builds on its concepts are already being developed. So, in a near future, it is possible to see other projects appearing with different and innovated solutions.

People can start to support and use the Ethereum Network. For more detailed information, check out the new website for instructions on how to install and run the clients.

Tags: bitcoinblockchainBlockchain TechnologyEtherethereumNews
Tweet123Share196ShareSend
BitStarz Player Lands $2,459,124 Record Win! Could you be next big winner? Win up to $1,000,000 in One Spin at CryptoSlots