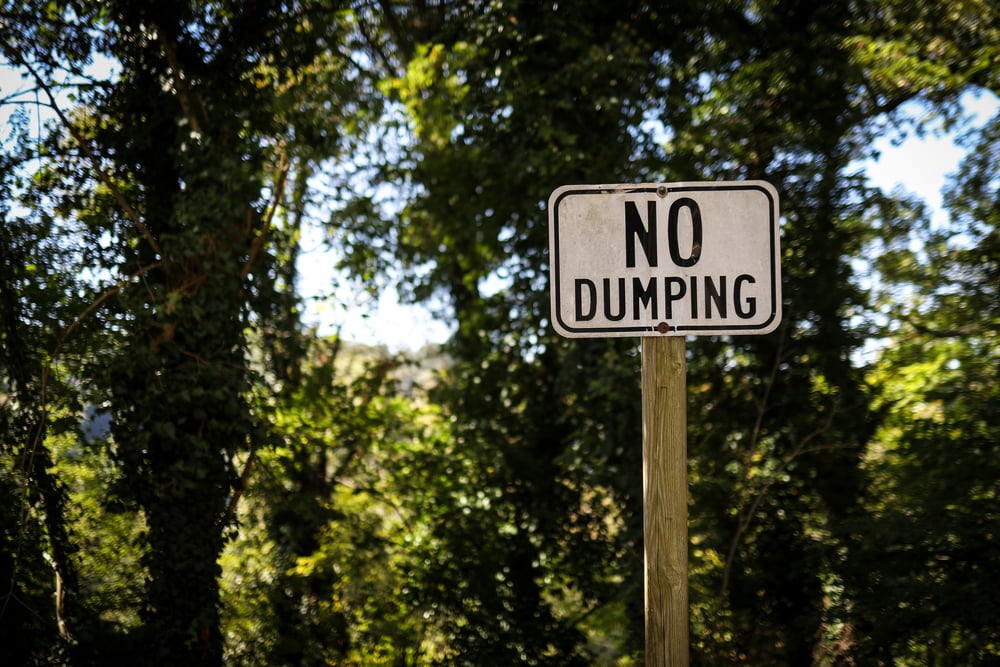 $30m in Ethereum Entered Huobi in 7 Days: Why It Is Bad for ETH Prices

Ethereum is not having the greatest start to 2020. Prices are dumping again from levels which are already at rock bottom as more ETH gets liquidated on exchanges.

Since New Year’s day ETH has dumped over 5% and the rout has continued for the third day of the month. Support at $130 has turned resistance as the world’s number two slid back to $125 a couple of hours ago according to Tradingview.com. Yesterday’s Muir Glacier upgrade has done nothing for Ethereum prices as was the case with Istanbul last month. Hard forks and network improvements have little effect on markets these days.

Since its 2019 peak ETH has dumped 65% and it doesn’t look like recovering any time soon.

The cause appears to be a massive liquidation on major exchanges. As observed by trader ‘CryptoGainz’ Huobi has been flooded with $30 million in Ethereum over the past week.

At this point bulls owe Xi Jinping 30$ for the thorough prostate exam he has given them. pic.twitter.com/GZgu4mHFdM

Since this exchange is popular in China the dump is likely to be the remnants of the PlusToken scam being liquidated. Huge Ethereum dumps occurred last month as PlusToken wallets were emptied. It was suggested at the time that the scammers could manipulate Ethereum prices for a long time to come.

In reality they appear to be just offloading their ill-gotten gains so prices are likely to recover as Ethereum fundamentals improve or crypto markets turn bullish again.

Aside from scammers and whales manipulating markets and encouraging the bears, Ethereum is fundamentally solid.

A growing DeFi ecosystem based on ETH proves that the token is evolving into the internet of money. The amount of ETH locked in DeFi has hit another all-time high of 3 million according to Defipulse.com.

There is also renewed optimism for ETH 2.0, the first stages of which will be rolled out this year as observed by crypto analysts.

“Super excited to see $ETH pull off Ethereum 2.0 this year. Definitely going to be the biggest crypto moment of the year.”

The entire rollout of the completely new ETH 2.0 platform is still a couple of years away but the first proof of stake Beacon Chain is likely to be activated later this year.

This will herald an entirely new way to earn with Ethereum through running a node or staking rewards which major exchanges are likely to offer.

Ethereum is having a rough time at the moment but there is light at the end of the digital tunnel.