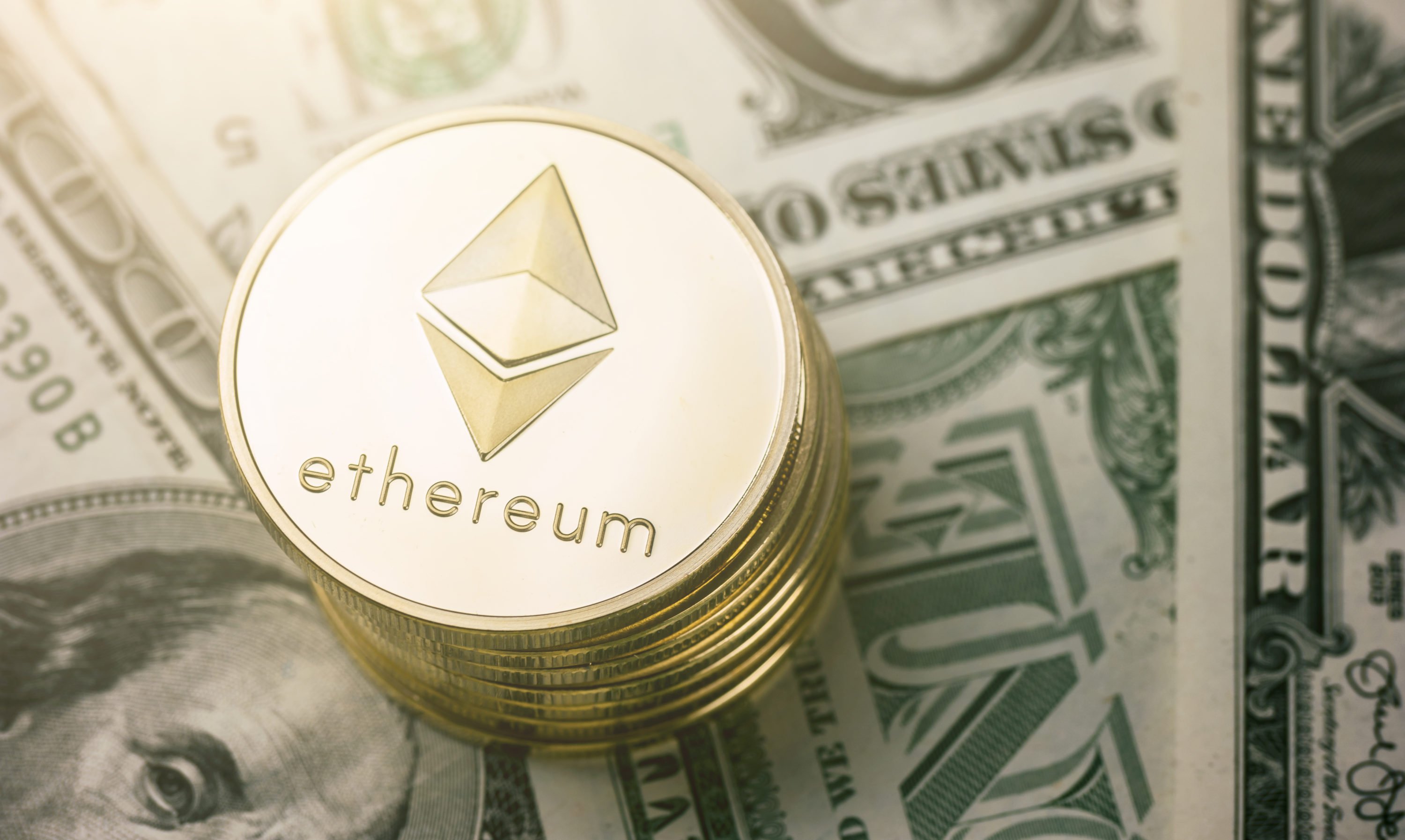 Although the crypto markets have lost the upwards momentum that they incurred over the past few weeks that sent Ethereum (ETH) and other cryptocurrencies skyrocketing, the markets have been able to find some buying pressure at their current levels that has prevented them from dipping lower.

Analysts now believe that Ethereum may be mustering up more buying pressure that will allow it to surge towards $200 in the near-future.

At the time of writing, Ethereum is trading down marginally at its current price of $164.70, up slightly from its daily lows of $161.

Hsaka, a popular cryptocurrency analyst on Twitter, shared his thoughts on Ethereum’s current price action, explaining that its strong reaction to an incredibly brief drip below $160 is bullish, but further adding that ETH still faces resistance at approximately $169.

“$ETH target hit. Strong reaction to the 158 level (previous resistance + low of rangebound zone.) 169 and 174 are intraday resistances I’m watching. Covered half of my 184 short, letting the rest run in case we sweep 155 and then continue up,” he explained in a recent Tweet.

Covered half of my 184 short, letting the rest run in case we sweep 155 and then continue up. pic.twitter.com/Gn1inmgTLX

It is highly likely that Ethereum’s price action in the near-term remains dependent on which direction Bitcoin heads next, as it has been dictating the direction of the general crypto markets over the past several weeks.

Although Ethereum is presently attempting to find stability and greater support at its current price levels, the recent pullback may have been just what it needs to surge higher and retest $200 in the near-future.

The Crypto Monk, another popular cryptocurrency analyst on Twitter, spoke about this possibility in a recent tweet, explaining that Ethereum’s current pullback appears to be over, and that it may surge to $200 next.

“$151 is the maximum I could see for this pullback. Next leg up, $ETH will retest $200,” he explained, further adding that the “pullback seems over.”

It is important to note that the recent price surge only brought ETH as high as $183, which means that the low-$180 region will likely continue to be a strong level of resistance that will require a significant amount of buying pressure to be broken above.

As the crypto markets head into the weekend trading session, it is highly probably that traders will gain a greater understanding of whether or not ETH will be able to maintain its upwards momentum regardless of how Bitcoin trades.