Analyst Who Called Ethereum’s Drop to $200 Swings Long: Here’s Why 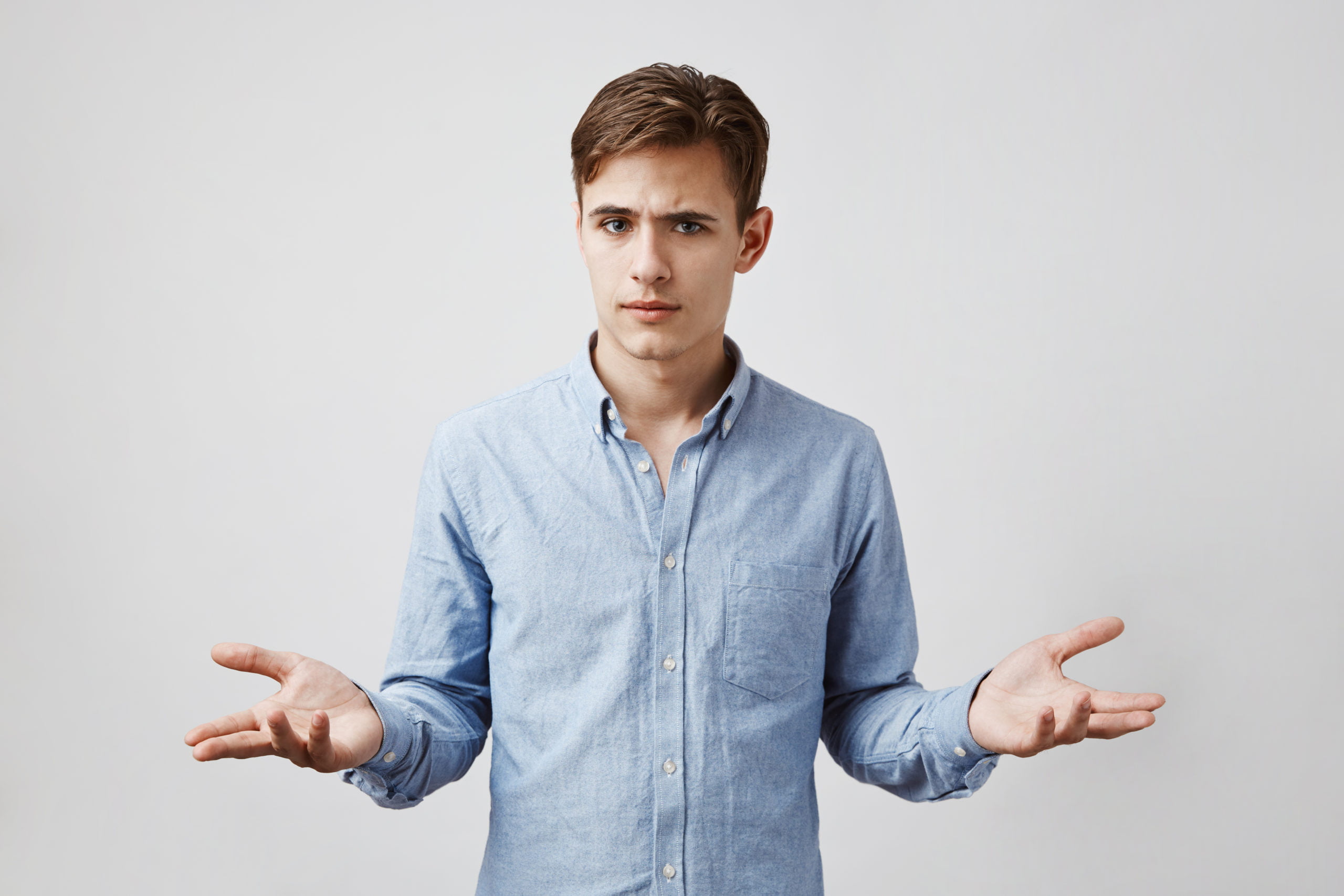 Today’s crypto market carnage, which brought Bitcoin under $8,000 and Ethereum under $200, caught most off guard. Case in point: over $200 million worth of Bitcoin positions (mostly longs) were liquidated on BitMEX during the move, and likely many more millions were lost on leveraged altcoin positions too.

There was one trader who called this crash, however, at least in the price of Ethereum. The person in question is TraderEscobar.

As reported by NewsBTC, at the end of February, when ETH was trading around $230, he remarked that the cryptocurrency was in the midst of a “red pill” scenario that could rapidly take the price of the asset to $200 without finding support.

In an update to his Ethereum forecast published just hours ago (as of the time of this article’s writing), Escobar remarked that his “Area of Interest” was hit in the spike lower, adding that he expects some “nice upside for Ethereum in the short term” while pointing to a chart showing that ETH is likely to retest $230.

As to why he thinks such a bounce will take place, his chart indicated that around $200 exists the 0.5 Fibonacci Retracement of the December 2019 bottom at $120 to February’s $290, a key horizontal that has acted as both support and resistance, and the psychological level of $200 itself.

Escobar’s expectation for a bounce has been echoed by Bitcoin analysts, who also think that the crypto market may soon see some much-needed relief after the weekend’s brutal price action.

Both the $BTC production cost and average miner cash flow arrive at the 7700 level.

This definitely isn't an important level or anything ? pic.twitter.com/5SF0V0LczA

Furthermore, industry investor Josh Rager remarked in an update posted to his Telegram channel that there exists a Point of Control and horizontal support for Bitcoin around $7,700 to $7,995, making it logical that the cryptocurrency could find a bid in that region.

The idea here: there’s a growing likelihood that the crash to $7,700 was the final correction for Bitcoin, meaning that once the cryptocurrency heads higher, so too should Ethereum and the rest of the altcoins.