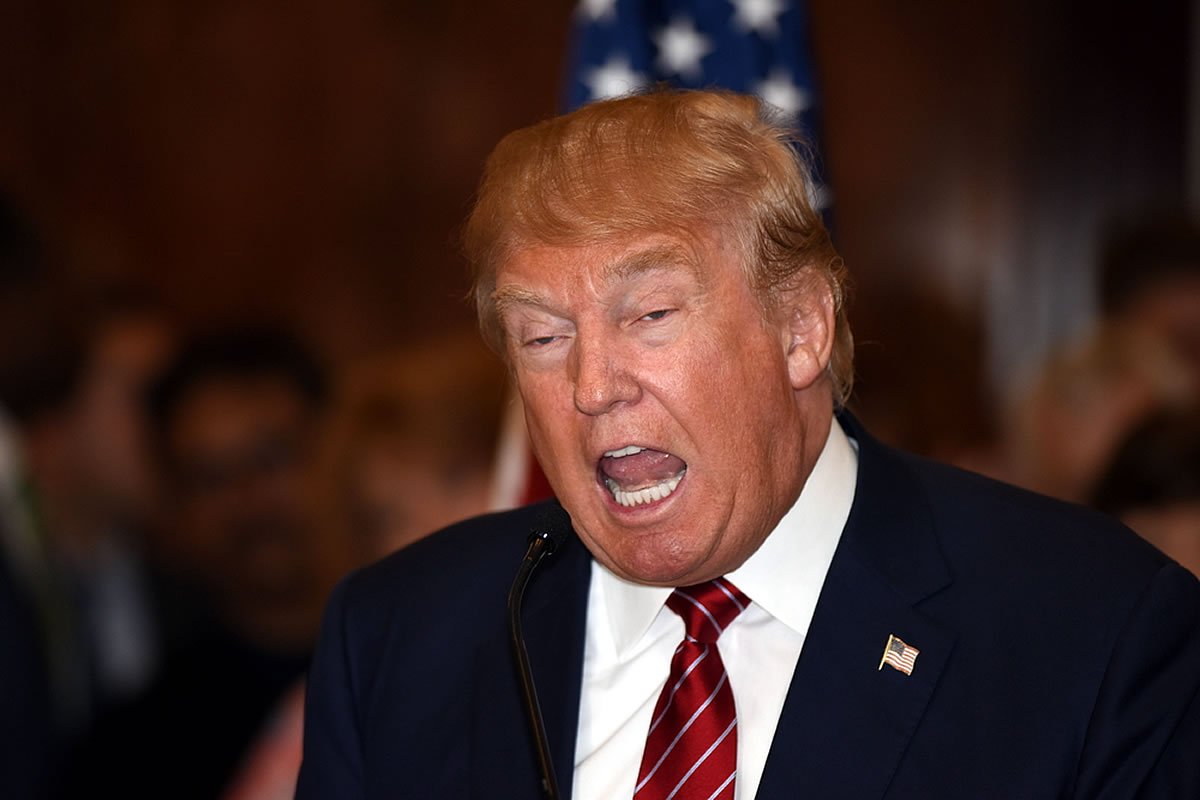 A prediction market application recently launched on the Ethereum network allows punters to place wagers on whatever they like. So far, among the bets made using the Augur platform have been predictions about whether the likes of Donald Trump, Jeff Bezos, and Warren Buffet will be murdered.

Will Augur Utilise the Wisdom of the Crowd or Serve as a Blockchain Betting Application?

Although the nature of some of the bets being placed on the Augur platform is questionable, the overall usage of the prediction market software remains negligible. Thus far, only around $1.53 million has been staked across some 800 betting markets. The largest of these markets have been World Cup results and cryptocurrency price predictions for some of the most popular coins and tokens.

According to a report from Forbes, the money staked world wide on the assassinations of high-profile figures is less than $75,000. This compares to the $684,506 that people have wagered on the price of Ether for the end of 2018.

That said, there are some that believe the platform is capable of much more than simply just providing a platform for gamblers to place obscure wagers on. The Director of Research at CoinDesk, Nolan Baurerie stated:

Augur is still in its infancy, however. It was only launched earlier this month after over two years development. The project was an early example of the initial coin offering phenomenon that grabbed headlines during 2017.

The team behind Augur (the Forecast Foundation) were able to raise $5.5 million in 2015 to fund their vision of a decentralised prediction market. Today, they’re advised by some of the largest names in the digital currency space. These include Vitalik Buterin and Lightning Labs CEO Elizabeth Stark.

The platform itself is entirely decentralized. It’s been built on top of the Ethereum network using smart contract technology. This allows it to run entirely independent of the Forecast Foundation. This means that the platform’s creators have no control over the nature of bets placed using the software. The Forecast Foundation’s co-founder Joey Krug explained to Forbes:

“Centralised prediction markets have many risks and limitations… They do not allow global participation, they limit what types of markets can be created or traded, and they require traders to trust the market operator to not steal funds and to resolve markets correctly.”

However, it’s unclear at present how global regulators will treat such a prediction market. A spokesperson for the UK Gambling Commission stated that the platform would likely come under the relevant licensing of betting intermediaries: