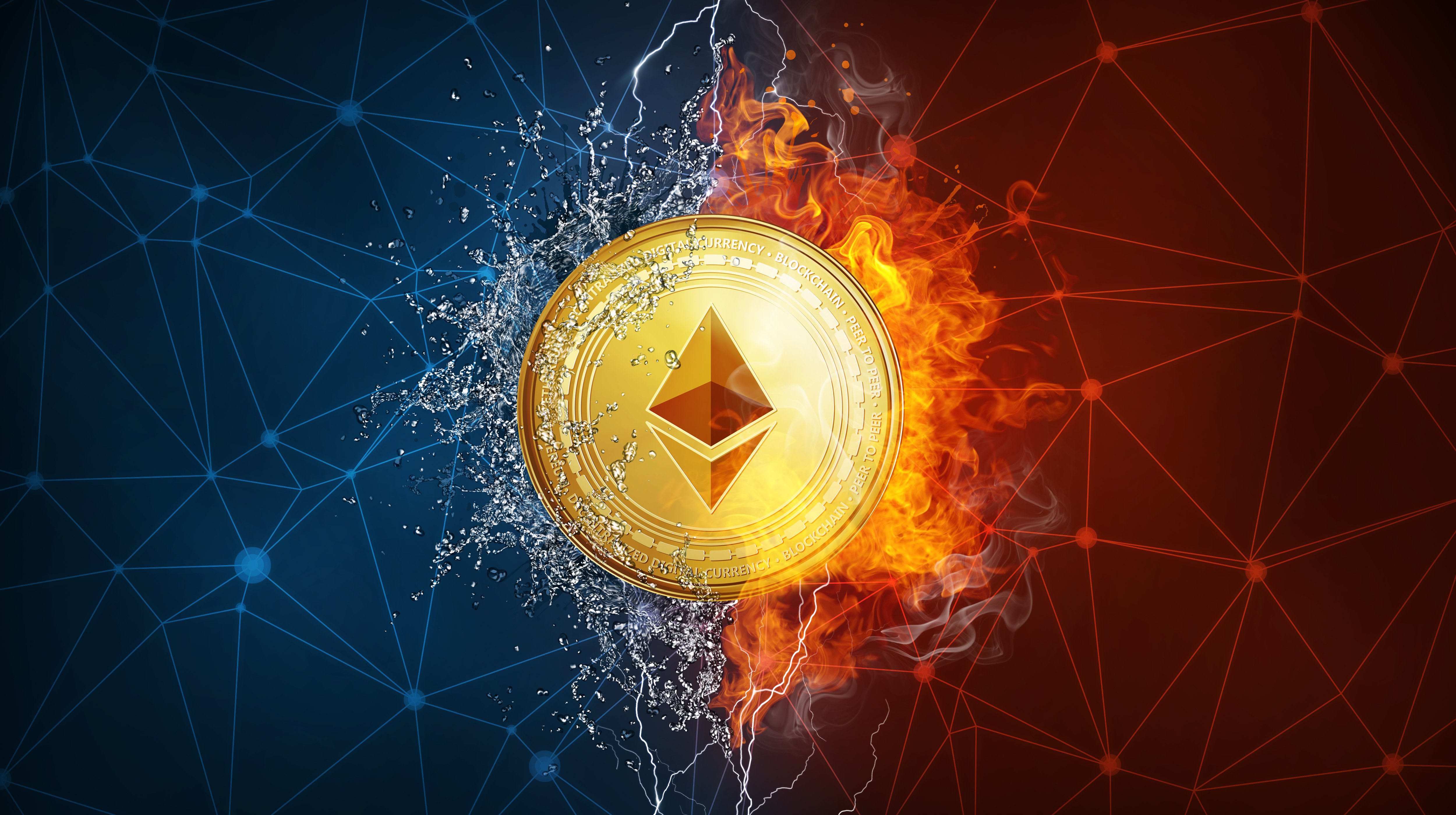 As the crypto market has been flushed with green tickers, Ethereum (ETH) has surged, moving from a year-to-date at $81 to $150 in a matter of a few weeks’ time. In classic crypto fashion, this monumental rally, which nearly doubled the value of Ether, wasn’t backed by a clear catalyst. Some looked to the potential advent of ETH-backed futures, while others looked to the impending Constantinople upgrade.

A prominent crypto-friendly analyst and commentator, Alex Krüger, recently broke down the latter, doing his best to determine whether Constantinople can (or has) push(ed) Ether higher.

Ethereum Constantinople: Is It Bullish Or Bearish?

For those who missed the memo, Constantinople is the next notable upgrade in Ethereum’s timeline, as the activation of the protocol will bring the blockchain one step closer to Serenity (scaling, Proof of Stake, etc.). While there are a number of short-term scaling upgrades pertinent to Constantinople, the launch of the protocol, slated to occur on January ~16th will cut block rewards from three to two Ether.

Taking the simple theories of supply and demand into account, while also looking at the price action of Bitcoin pre- and post-block reward shifts, many see the upgrade’s onset as a positive signal for ETH. Krüger echoed this sentiment, claiming that in the long run, the so-called block reward “thirdening” will be “decidedly bullish.”

Interestingly, the analyst noted that news regarding the Constantinople fork might not have pushed Ether higher over the past few days. Krüger explained that once the date was decided for the upgrade’s activation, ETH spiked for a day, before dropping for eight days straight as bears didn’t abate. Moreover, the block reward reduction was determined on August 31st, indicating that the market should’ve priced this factor in during the past few months.

Analysis of historical events of similar proportions didn’t help either, as the result that previous Ether issuance reductions had on the Ethereum price varied each and every time.

1/ #Ethereum's Constantinople fork is coming on block 7080000, around January 16, 2019. Constantinople will reduce the block rewards from 3 to 2, decreasing new $ETH supply accordingly.

On the long run, this is decidedly bullish. https://t.co/4bbgAHMz7Z

Yet, Krüger explained that if Ether continues to hold at $155 (current price levels), Constantinople will only force out “pro miners” that are paying $0.075 per KWH, which is far from the “death spiral” that some cynics were awaiting. In the analyst’s eyes, hobbyist miners, whether paying $0.075+ per KWH or otherwise, will continue to hash away, as this subset of participants doesn’t care about short-term fluctuations.

The latter is, of course, a presumably positive sign for the Ethereum ecosystem, as many pundits look to the health of mining prospects to determine fair valuations for cryptocurrencies.

Related Reading: Bitcoin Can’t Fall To $0 Nor Enter A “Death Spiral” — Mining Rules Deem It So

What Else Is Up With The Ethereum Pump?

While Constantinople is likely going to be a bullish catalyst for Ether moving forward, as established, some are still dazed as to the reason why the asset is up 60% in the past week. This surge has made many reminisce of the bull run of yesteryear, but many have been asking — can ETH continue to surge sky-high? And while no analyst can arbitrate a definitive answer, there are a number of factors that have could be giving ETH quite the tailwind.

Just days ago, news broke that Consensus Systems (ConsenSys) was slated to purge half of its staffers in an ostensible case of bear market blues. The Verge, which broke the news, claimed that the New York-headquartered startup was going to cut ties with spokes, an overarching name given to internal projects, that wasn’t absolutely essential to the Ethereum Project or ConsenSys itself. This was reportedly going to lead to the firing of 50%~60% of the firm’s 1,200 employees, many of which were hired in the past year alone.

Seeing that ConsenSys is essentially the Blockstream of Ethereum, as many of its spokes play a key role in the ecosystem, many thought that ETH would go into death throes. Yet, in the eleventh hour, Joseph Lubin, a co-founder of Ethereum and the head of ConsenSys, came to the company’s rescue.

At the same time, the tech entrepreneur divulged that he would be calling a crypto bottom for 2018/2019, specifically due to the abounding FUD (fear, uncertainty, and doubt) that has bombarded the community like a plague. Interestingly, this innocuous message is the first time that a notable industry insider has overtly expressed that the bear market is about to bite the dust.

I am calling the cryptobottom of 2018. This bottom is marked by an epic amount of fear, uncertainty, and doubt from our friends in the 4th and crypto-5th estates.

Tags: cryptoethereummarketprice
TweetShare65
BitStarz Player Lands $2,459,124 Record Win! Could you be next big winner? Win up to $1,000,000 in One Spin at CryptoSlots