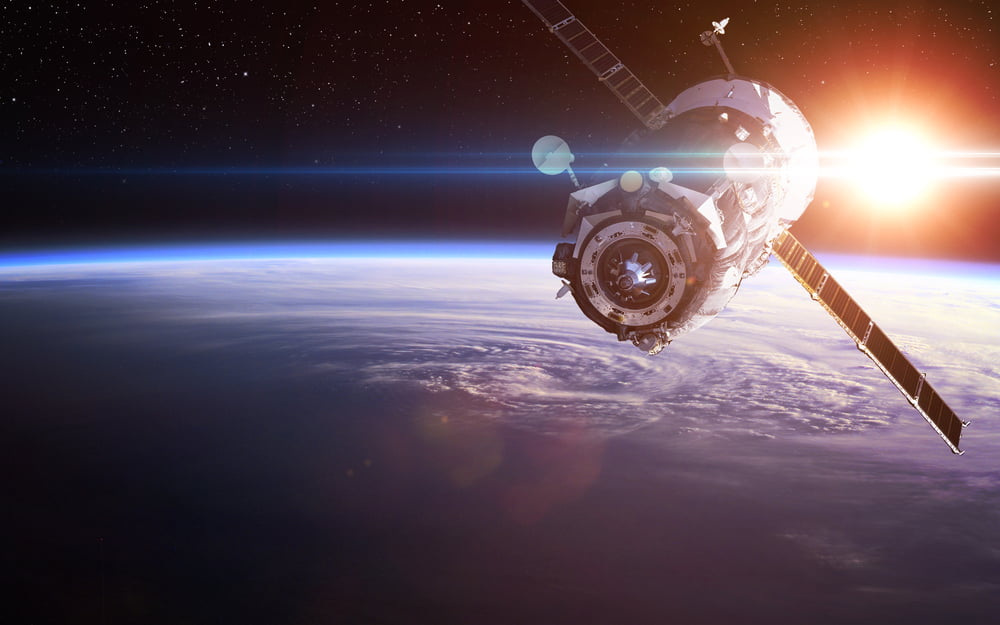 Ethereum Could Be Weeks Away From a 400% Parabolic Rally; Levels to Watch

Ethereum has been closely tracking Bitcoin and the aggregated crypto markets over the past several days, which means that ETH’s multi-day price action has primarily favored sellers.

In spite of this, ETH is still trading up significantly over a weekly period, and the cryptocurrency has been able to build some short-term momentum today, allowing it to outperform Bitcoin by just over 1%.

One prominent analyst is now noting that Ethereum could be on the cusp of a major parabolic bull movement in the coming couple of weeks, which could allow it to rally as high as $850.

Ethereum Inches Back Towards $170 Despite Bitcoin’s Consolidation Phase

At the time of writing, Ethereum is trading up just over 1% at its current price of $168, which marks a notable climb from its daily lows of $166.

While zooming out and looking at ETH’s weekly price action, it is clear that the crypto is still caught within a firm uptrend despite its recent rejection at $175, as it is currently up significantly from seven-day lows of $155 that were set last Tuesday.

This uptrend did show some signs of faltering following the crypto’s rejection at the aforementioned level, as this sharp drop was followed by another attempted selloff that was absorbed by buyers around the $162 level.

The Crypto Dog, a prominent cryptocurrency analyst on Twitter, explained in a tweet that he believes Ethereum is currently more bullish than Bitcoin, which could be partially due to its current tempered signs of bullish.

Will ETH’s Current Bullishness Result in a Parabolic Rally?

It is imperative to note that ETH is currently hovering just below a key multi-year downwards trendline, which has led many analysts to note that a break above this line could catalyze a massive upswing.

Galaxy – one popular cryptocurrency analyst who has been closely monitoring this trendline – explained in a recent tweet that a break above this line could spark a parabolic movement that allows ETH to move towards $850, which would mark 400% climb from its current prices.

“$ETH is weeks away from breaking out its 2-year downtrend. Possible Bull signal incoming next week. February is take-off month,” he explained while pointing to the charts seen below.

$ETH is weeks away from breaking out its 2-year downtrend.

If this trendline is broken by bulls in the near-term, it is highly possible that Ethereum’s parabolic upswing will create an upwards tailwind that allows the aggregated crypto markets to also climb higher.