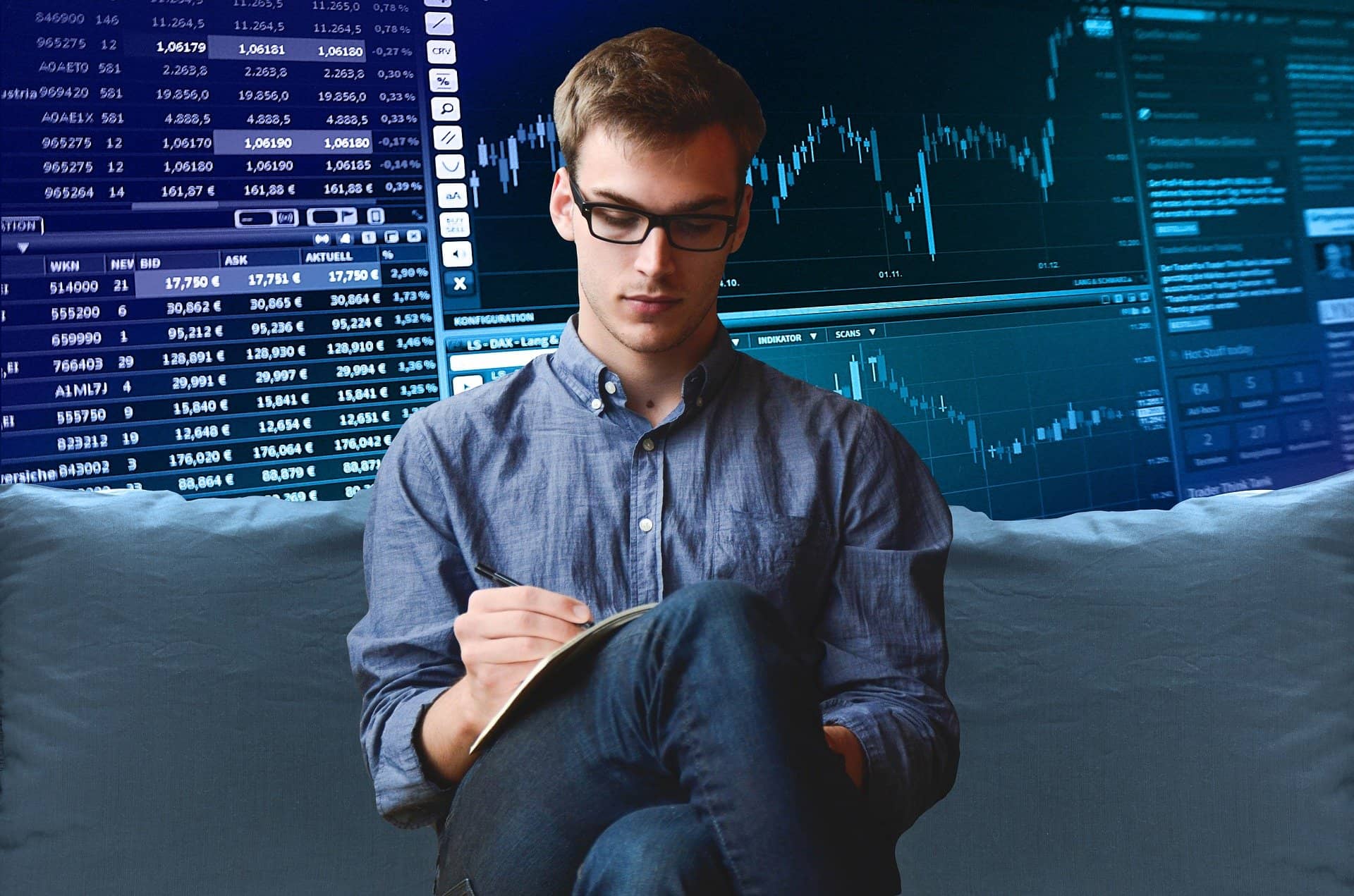 In a tweet two days ago, Bluntz predicted that ETH is only a 10% drop away from stabilizing. The Crypto trader is famous for accurately predicting Bitcoin’s 2018 bear market. More popular as the “smart contracter,” the strategist explained that he had been closely tracking ETH price charts since August.

“Ethereum is in the final stages of its current bearish run and will swing upward soon,” he assured his 211,000 followers. Once the token corrects its course, investors can then get ready to take up long-term positions, the tweet explained.

Smart Contracter presented a chart based on the Elliot Wave theory as evidence of his predictions. As one of the prominent theorists of this market analysis method, Bluntz has successfully made some predictions in the past. Apart from his much-lauded 2018 Bitcoin forecast, the strategist’s recent predictions on Ethereum seem to be holding so far. Smart contracter predicted September’s $1800 rise last month using the Wave crowd psychology method.

At the time of his prognosis, the second largest crypto was trading a $1600 low. The analyst predicted that ETH would rise temporarily in a B wave before bottoming out in anticipation of another rally. He forecasts that ETH will dip to $1,200 before climbing back to $2,000.

Other Predictions By Smart Contracter

We’re in the final innings of this $eth correction, correcting the rise from July. Have been mapping this out step by step since August top, only 10% or so more down to go before we begin to look for long-term buys, Bluntz said.

Furthermore, the Analyst’s chart indicates that Ethereum is going through another drop that will eventually transition into a Bull run. $1,300 will mark the buy signal point if the chart’s structure looks appropriate, says the pseudonymous strategist.

Notably, Ethereum is not the only crypto Smart Contracter is tracking. Last week, he expressed bearish sentiments on Bitcoin, claiming its price charts looked ugly at the time. Another famous analyst ‘Dave the Wave’ had predicted that the king Coin was gearing up for a bull run according to his MACD chart. However, Bluntz insisted that Bitcoin was still expecting several more dips. He announced that he would not buy any bitcoin unless it dropped below $17,000.

Although Smart Contracter’s predictions have remained unrefuted so far, there is still time before his predictions get proven or discounted. Several factors, including inflation, the CPI release, and Ethereum Merge, continue contributing to crypto’s volatility. Hence crypto traders and investors will do well to be circumspect in their investment decisions.

Tags: cryptocurrencyETHethereumEthereum Price analysisEthereum price prediction
Tweet123Share196ShareSend
Win up to $1,000,000 in One Spin at CryptoSlots