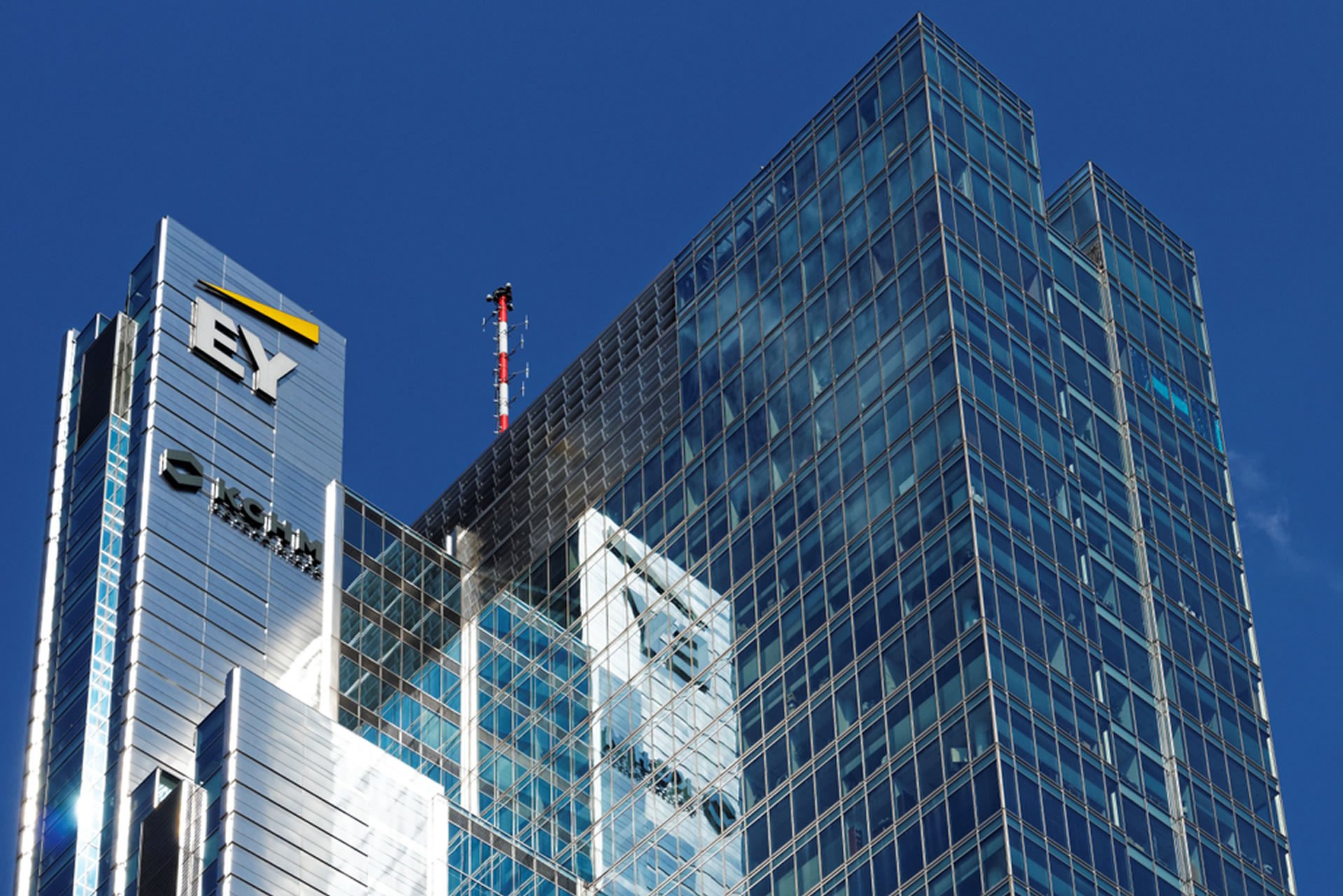 Ethereum Gets Another Big Development Boost From Ernst & Young

From a technical standpoint Ethereum is constantly strengthening, but that has not been reflected in token prices. There are some huge companies working with the platform and EY is among them. The accounting firm is using the public Ethereum blockchain to reinvent how businesses work together, it aims to bring ETH to enterprises.

In April this year, EY released a small development in Ethereum technology called Nightfall, which was designed for making private Ethereum transactions. According to a recent announcement, Nightfall has been upgraded to enable the first version of transaction batching, allowing up to 20 transactions at once under zero knowledge.

“This includes both batching and a new tool for reducing Merkle tree updates called (appropriately) Timber developed by the EY Blockchain research team. We promised <$1 per transaction by the end of 2019, and we nailed it by a wide margin.”

Mythos Capital founder Ryan Sean Adams acknowledged the development pointing out that it is highly cost efficient and represents a 400x improvement over their previous implementation.

EY is one of the Big Four

EY’s global blockchain leader Paul Brody has grand plans for a blockchain future based on Ethereum. Earlier this year he stated;

“We believe that by 2030, more than half of all new business contracts will be done on a blockchain”

The focus is on private smart contracts and that is where Nightfall comes in. The firm aims to create enterprise transactions where clients can be secure in the knowledge that none of their data, even in an encrypted form, will ever go on the blockchain.

“The end game is enabling all the functionality of the Ethereum blockchain for enterprise users, with full privacy,” Brody added.

When questioned on the developments Adams took a step back to explain the bigger picture.

“A new money system is being invented. It operates in parallel to the traditional money system but is global, permissionless, & programmable like the internet. The big investment opportunities are in the reserve assets: BTC & ETH”

Ethereum is about to undergo the Istanbul upgrade in less than two days and this will serve as the first step before a huge upgrade to ETH 2.0 can begin.

The progress has not been reflected in token prices yet as ETH is still bearish below $150 at the moment but it is only a matter of time before the winds change for the decentralized world computer.

Tags: Ernst & YoungETHethereumEYprivacyzero knowledgezk
Tweet123Share196ShareSend
Win up to $1,000,000 in One Spin at CryptoSlots