Ethereum is In for a Big Drop, but the Rally That Follows Could Be Massive 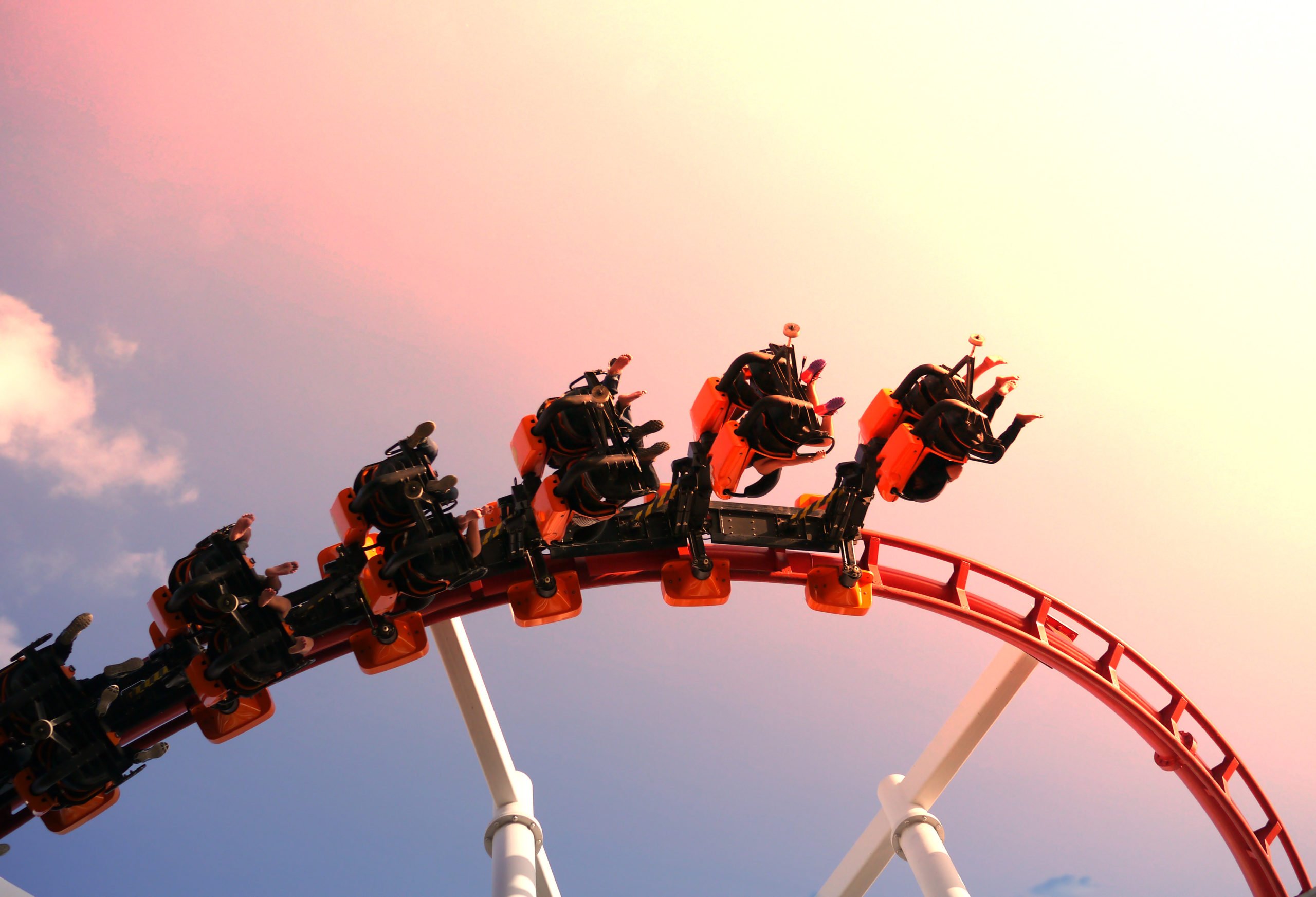 After attempting to hold above $130 yesterday, Ethereum’s sellers were able to push it below this level, and it now appears that ETH is targeting its near-term support levels that exist at $125 and $120 respectively.

One analyst is noting that ETH could soon see a bout of capitulation that leads it significantly lower, but this movement could be followed by an insane rally that allows the cryptocurrency to post massive gains, and this could happen relatively soon.

Ethereum Breaks Below $130 as Bitcoin Shows Signs of Major Weakness

At the time of writing, Ethereum is trading down just under 4% at its current price of $127, which marks a notable decline from its multi-day highs of $134 that were set this past weekend in tandem with BTC’s fleeting rally up to $7,500.

Ethereum’s dip below $130 has been perpetuated by Bitcoin’s current bearishness, as BTC’s bears are currently in the process of attempting to hold the cryptocurrency’s price below its key support at $7,000.

In the near-term, the aggregated cryptocurrency market appears to be in a precarious position, and any further Bitcoin downside could lead Ethereum to plummet below its support at $125, potentially sparking a movement to its multi-month lows at $120.

DonAlt, a popular crypto analyst on Twitter, explained in a recent tweet that he believes ETH could soon target a major upside movement to over $260, but the chart he references also shows that a break below its support in the $120 region could lead it as low as $80.

Teddy, another popular cryptocurrency analyst on Twitter, recently explained that he believes ETH may soon see a bout of capitulation that leads it significantly lower, but also that this drop could be followed by a massive rally.

“#ETHEREUM | $ETH: If you are bullish on cryptocurrencies/blockchain but you are bearish ETH you are doing it all wrong. Will it pump over the next couple of months and years? Hell…yeah it will. Will it pump now? LOL NO. I can smell capitulation, come to daddy,” he explained while pointing to the strong multi-year resistance level it has been stuck below.

Although the first few weeks of 2020 may be bearish for Ethereum and the aggregated crypto markets, it is highly possible that the markets will begin looking up in the next few months.