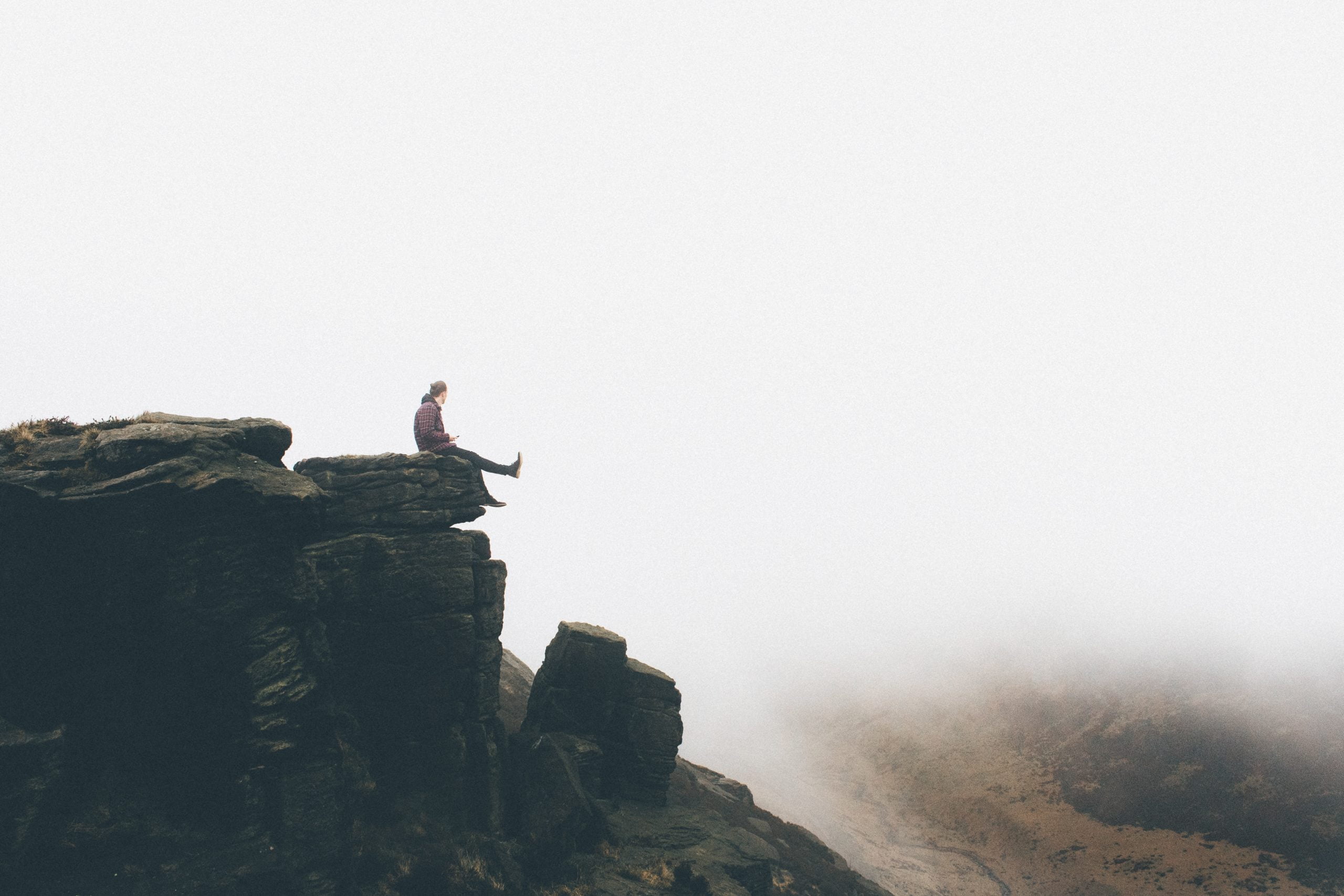 The price of Ethereum hit an eight-week high after taking cues from its top rival, Bitcoin, which too rose to record levels on Wednesday.

The ETH-to-dollar exchange rate established an intraday high at $211.60, up 7.61 percent since the London midnight open. The move uphill came as a part of a broader uptrend that started after the pair bottomed out near $90 in mid-March. Nevertheless, Ethereum was still trading more than 25 percent lower from its year-to-date high of circa $288.

The cryptocurrency post noon pulled back from $211-high. But it hinted to close above the level heading into the upcoming trading sessions. The latest hope that the Federal Reserve would maintain its near-zero interest rates supported the upside move narrative in the cryptocurrency market.

Optimism for an extended price rally also took cues from bitcoin, whose bullish bias has grown stronger ahead of its mining reward halving on May 12, 2020. The correlation coefficient between Ethereum and Bitcoin is 0.79 – an almost-perfect linear correlation. If bitcoin rises further due to halving narrative, then Ethereum could follow suit.

While Ethereum could quickly close above $212-resistance level, which also coincides with the 61.8% Fibonacci level in the chart above, its real battle is with a price ceiling at $226 – the redded horizontal line.

Ethereum’s recent upside pullbacks have tested $226 as their resistance targets. Back in 2019, the cryptocurrency tested the level twice in a 30-day timeframe, only to see its price falling back by an average of 25 percent. In the first quarter of 2020, the price broke above it, but that also pushed its momentum indicator (RSI) into an overbought region.

Almost all the recent fractals match the current trend scenario. Ethereum is closing towards $226, but its RSI stands overbought, which means a downside correction could happen.

On a positive note, a pullback would find one equally-strong support at 20-daily EMA (blued wave). The curve in March failed to keep Ethreum from falling, primarily because of the panic-selling led by the fast-spreading Coronavirus pandemic. But with the weak fundamentals fading, it could protect the cryptocurrency from extending its pullback.

Photo by Luke Ellis-Craven on Unsplash

Tags: bitcoincryptocryptocurrencyethereumethusd
Tweet123Share209ShareSend
BitStarz Player Lands $2,459,124 Record Win! Could you be next big winner? Win up to $1,000,000 in One Spin at CryptoSlots