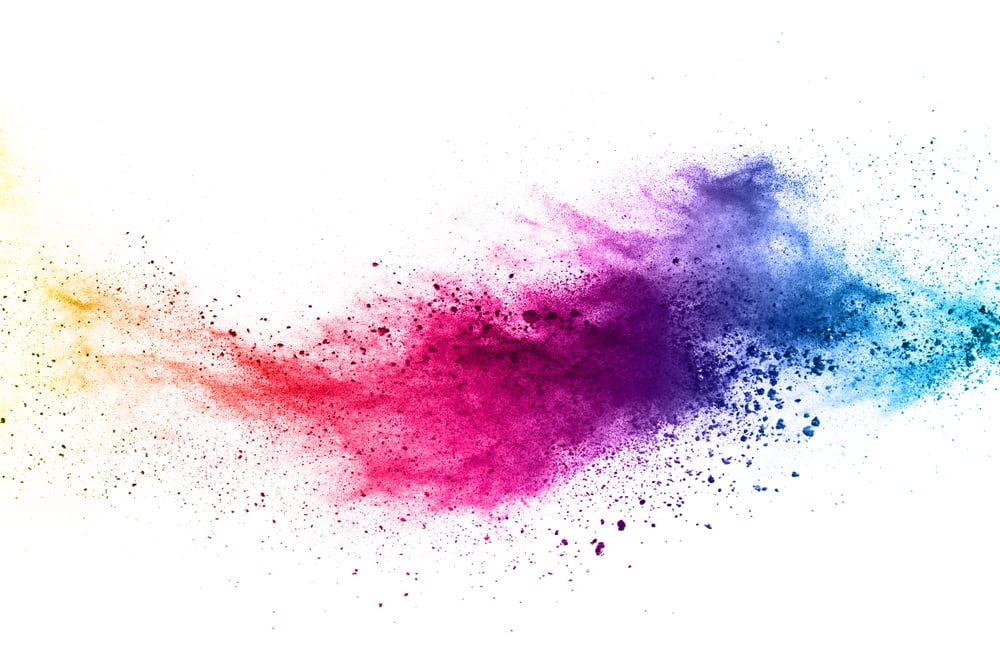 Ethereum has seen some tempered gains overnight, recapturing its position within the $240 region as it shows some signs of technical strength.

Today’s climb has largely been the result of that seen by Bitcoin, as ETH has been closely tracking the benchmark cryptocurrency’s price action over the past week.

This has caused Ethereum’s open interest to rebound significantly over the past seven days, signaling that traders are taking positions in anticipation of it making a big near-term movement.

There is one technical pattern that suggests the cryptocurrency could be well-positioned to see some massive upside in the near-term – with one analyst offering an upside target sitting at $750.

In order for this strength to remain valid, traders are noting that it is imperative that the cryptocurrency remains above $217.

Ethereum Open Interest Rebounds as It Maintains Above Key Support

At the time of writing, Ethereum is trading up just under 2% at its current price of $242, marking a large upswing from its recent lows of $235 that were set yesterday in tandem with BTC’s decline to lows of $9,400.

ETH is now trading down marginally from its local highs of $255 that were set at the peak of its recent rally seen early last week.

Traders seem to be taking notice of the second largest cryptocurrency’s strength, as its open interest has rebounded significantly over the past few days following a sharp decline seen last week.

This rebound can be clearly seen while looking towards the below chart from Coinalyze, with Ethereum’s aggregated open interest currently sitting at just below $700 million.

On a lower-time frame, analysts do believe that the cryptocurrency remains in firm bull territory as long as it continues closing its daily candles above $217.

In spite of this, its continued inability to break above the $250 region could be enough to push it lower in the near-term.

“ETH beginning to confirm [a trend reversal]. Likely will lead to acceleration in the near term. Would really like to see the last HL hold though in order to stay bullish on alts. No closes below $217 please,” one trader said.

As reported by NewsBTC yesterday, Ethereum was recently able to enter a wide Ichimoku Cloud resistance, with the upper boundary of this resistance pattern sitting at $750.

Popular cryptocurrency analyst Josh Olszewicz stated that this could open the gates for the ETH to rally up towards $750 in the months ahead.

This potential uptrend would be significant, as it would mark the first significant parabolic upswing seen by Ethereum since its rally past $1,000 in 2017.