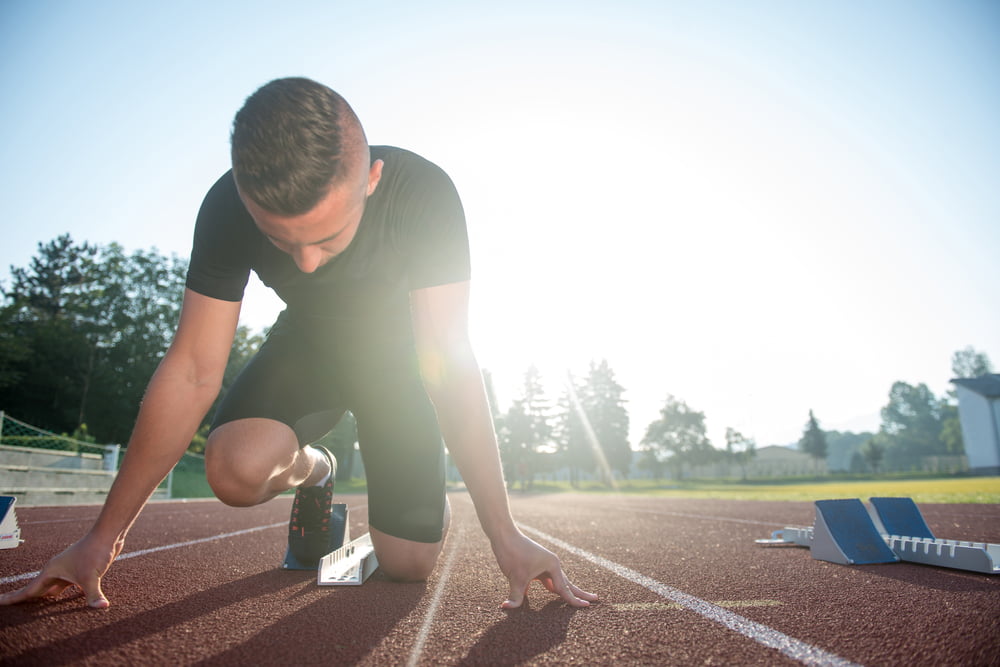 Ethereum is showing positive signs above $225 against the US Dollar. ETH price is likely forming a bullish breakout pattern and it could soon rally above $235-$238.

After testing the $235 resistance, Ethereum started a downside correction against the US Dollar. ETH price corrected below the $232 and $230 support levels.

Besides, there was a break below the 50% Fib retracement level of the recent rise from the $212 low to $235 high. It even spiked below the $225 support and tested the $220 support level, which acted as a strong buy zone.

It seems like the bulls are able to defend the 61.8% Fib retracement level of the recent rise from the $212 low to $235 high. Ethereum is now climbing higher and trading above the $225 level and the 100 hourly simple moving average.

More importantly, there is a contracting triangle forming with resistance near $230 on the hourly chart of ETH/USD. A convincing break above the $230 resistance level could open the doors for a fresh rally.

The main hurdles are near the $235 level, above which the bulls are likely to aim a test of the $250 and $255 resistance levels in the coming sessions. Any further gains could lead the price towards the $265 resistance zone.

If Ethereum fails to surpass the $230 and $235 resistance levels, there is a risk of another bearish reaction. An initial support is near the $225 level, followed by the triangle support.

If the bulls fail to protect the triangle support, it will invalidate the bullish bias and the price might dive below the $220 support level. The next key support is near the $215 level. Any further losses may perhaps lead the price towards the $212 swing low in the near term.

Hourly RSI – The RSI for ETH/USD is back above the 50 level, with positive signs.