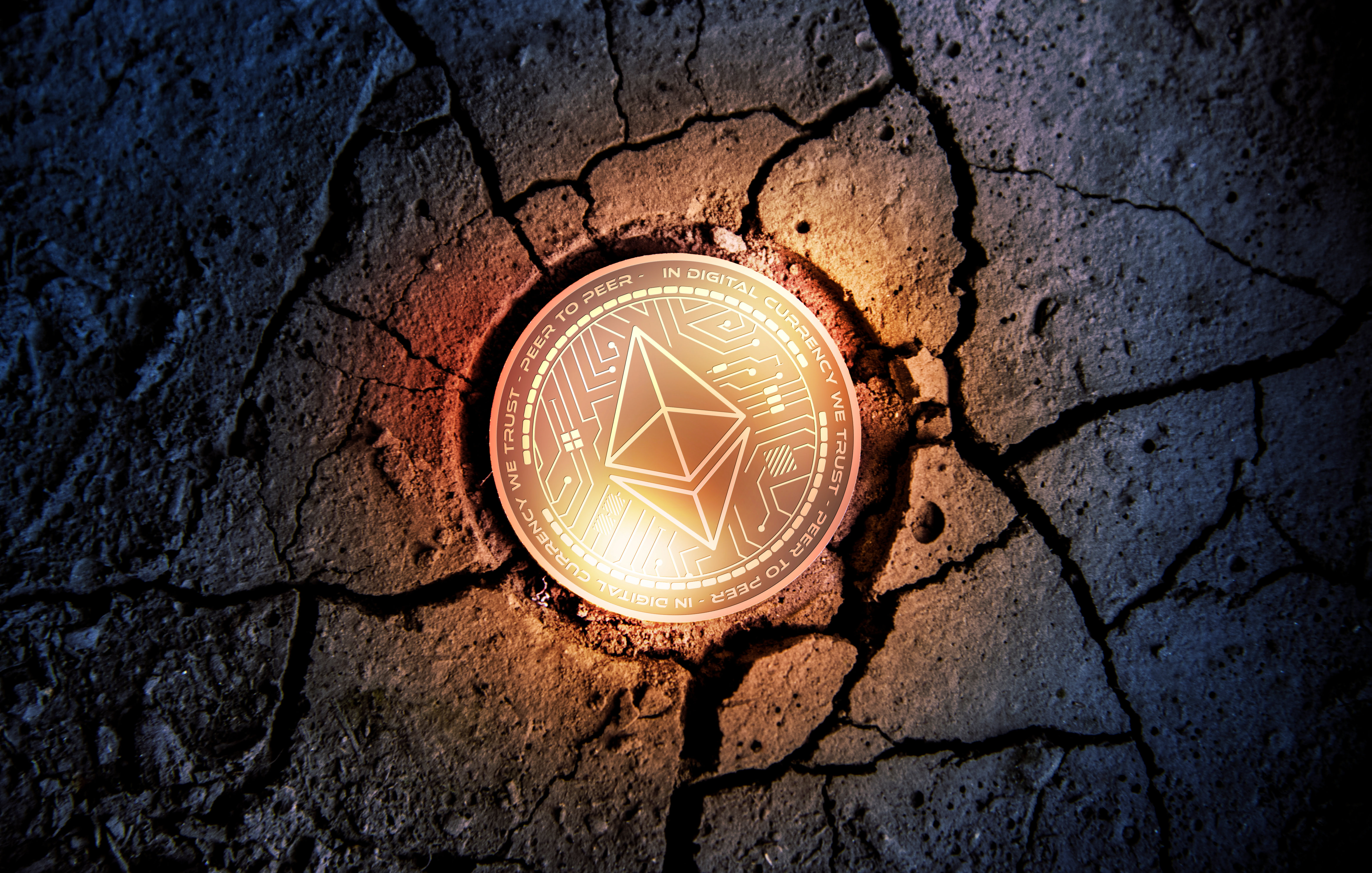 A Polish bank has bucked the trend of companies and institutions experimenting with blockchain technology using private, permissioned ledgers. Warsaw-based Alior will reportedly use the Ethereum public blockchain to build a system to let customers check the authenticity of documents they receive from the bank.

By using a completely permissionless, public blockchain, the Alior authenticator feature is something of a world first. Previously, banks have been reluctant to work with any true crypto project and have favoured permissioned systems based on Ethereum or another blockchain platform.

Alior to Build Directly on the Ethereum Blockchain

The news of the Alior authenticator feature broke earlier today via Forbes. The publication described the use of a public blockchain as being “among the very first.”

According to Tomasz Sienicki, the blockchain strategy lead at the bank:

“Our mission is to be disruptive, so we want to provide innovative solutions, and we want other banks to follow us as well. We welcome if somebody copied our solution… We are showing that it’s possible to use public blockchain even if some people think it’s impossible.”

The decision to build such a feature using the Ethereum blockchain has been driven by financial regulations in Poland. The law states that the public must have access to all documents from a bank in a durable medium. In 2017, the nation’s Office of Competition and Consumer Protection ruled that a bank website was not an adequate way to deliver information to a customer since it could easily be changed.
This prompted Alior to explore how they could bring similar online banking convenience to their customers, whilst remaining compliant with regulations. Their experimentation led to the founding of what the bank calls its Blockchain Center of Excellence. Established last October, the department’s first implementation of blockchain technology so far is the bank document authenticator.

There has been a lot of debate over public and private blockchains in recent years. Many crypto naysayers hold the opinion that projects such as Ethereum will be ignored in favour of distributed, permissioned ledgers that the entities using them can control. However, many of those more learned on the subject of cryptocurrencies argue that a permissioned blockchain sacrifices almost everything remotely innovative about the technology.

Blockchain is great for removing the need for different parties to trust each other when doing a transaction of some kind. If you have to request permission from a central authority that created and controls the network to participate, then there is very little ground being broken by such a system.

Hopefully, more companies like Alior will see how much more powerful a tool for disruption a public blockchain like Ethereum is over those glorified, centralised databases that are being created by numerous companies trying to get their heads around this new technology, whilst not rendering their own business obsolete in the process.