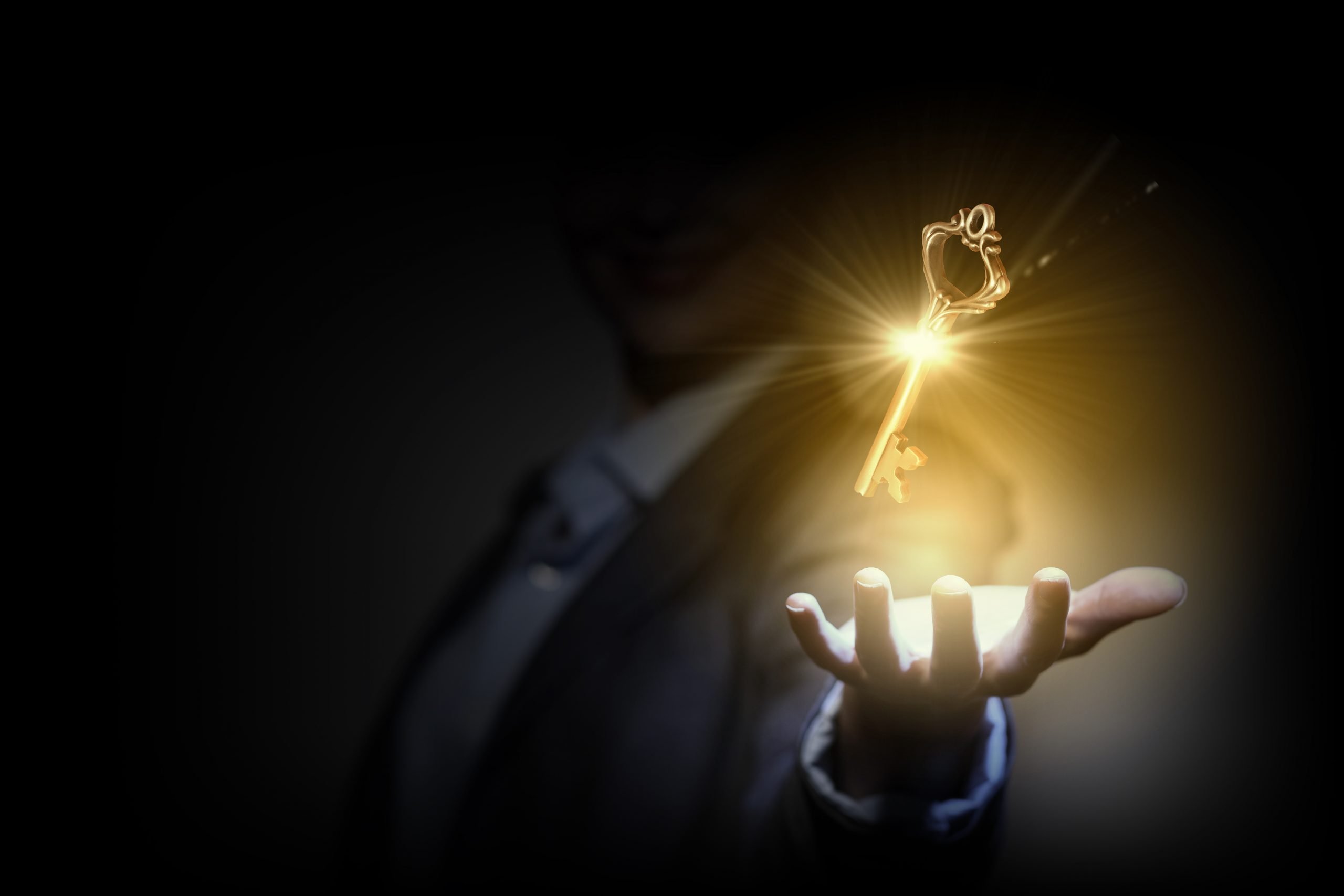 For the umpteenth time in the past week, Ethereum was rejected at the critical $400 resistance during Saturday’s rally. The cryptocurrency failed to decisively hold above that level despite the rallying in the value of altcoins. As of the time of this article’s writing, ETH trades for $395, just shy of the aforementioned resistance.

Analysts say that Ethereum holding above $400 on a macro basis could be the precursor to an even greater surge in the weeks and months ahead.

Ethereum Closing August Above $404 Could Trigger a Massive Surge

Ethereum closing August’s monthly candle above the price of $404 could lead to a massive surge, suggests a simple technical signal. A cryptocurrency trader shared the chart of ETH’s macro price action below on August 8th, showing a technical indicator that denotes long-term trends and a pivotal level.

The technical level suggests that Ethereum closing above $404 for August’s candle will make the asset’s long-term trend positive for the first time since mid-2018.

The last time the trend flipped positive was at the start of Ethereum’s price chart on Kraken, when ETH was literally a single-digit asset.

It’s hard to say what exactly Ethereum will do once (if) the technical trend flips long. However, it is important to point out that the same technical indicator for Bitcoin has managed to predict BTC’s macro price action rather well.

ETH Is Set to Break Above $400 Again: Analysts

As reported by NewsBTC previously, one analyst noted that Ethereum’s price action looks as though it is about to break past $400. He cited a fractal analysis of May 2019:

“I don’t know why not all of CT is talking about this ridiculously similar looking fractal. Spoiler: this chop led to another massive pump in 2019.”

Further corroborating the Ethereum bull case are the expectations of an influx of capital investment in ETH from institutional players.

“My read on #DeFi after speaking with instl investors, fund mgrs, OTC desks, and FOs over the last few wks: The herd is coming. They’re excited about DeFi but new to it, so they’re buying $ETH first.”

When that demand materializes, though, is yet to be seen.

Tags: ethbtcethereum priceethusd
Tweet123Share196ShareSend
Win up to $1,000,000 in One Spin at CryptoSlots