Why Ethereum is Beating Bitcoin So Far in 2020, And Why It May Continue 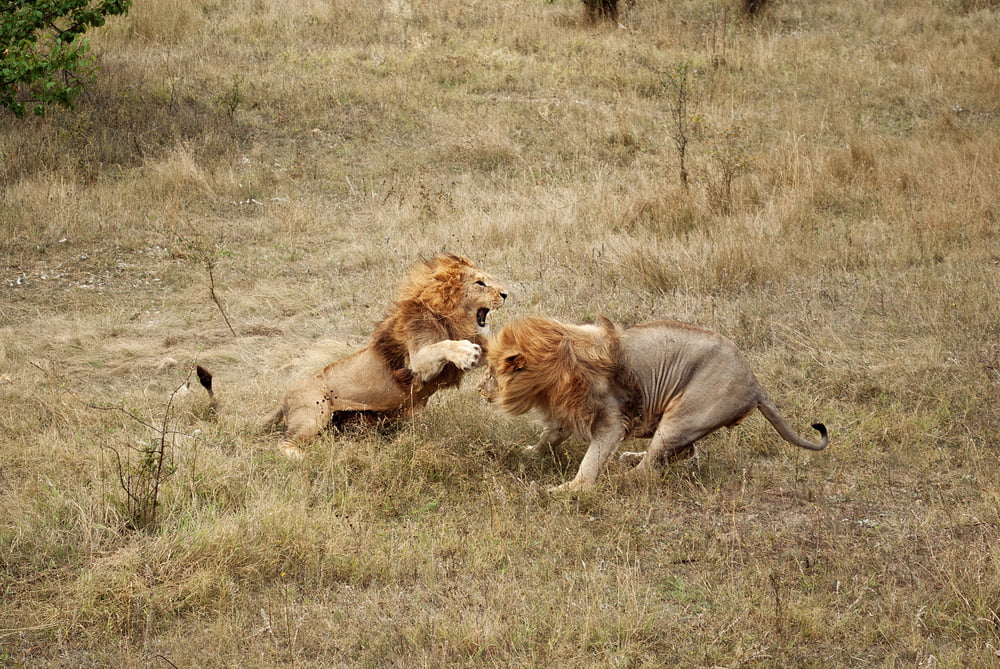 Why Ethereum is Beating Bitcoin So Far in 2020, And Why It May Continue

Bitcoin got a Twitter emoji but it is Ethereum that is doing better as the market enters February 2020.

The second-largest blockchain asset by market valuation was up by 51.75 percent on a year-to-date basis as of 0100 UTC, Tuesday. In comparison, leading cryptocurrency bitcoin underperformed by rising a dwarfed 34.81 percent, according to data provided by BitStamp exchange.

Pitted against each other, the ETH/BTC pair surged by circa 14 percent against bitcoin – from 0.017 BTC to 0.020 BTC – showing a considerable capital inflow into the former’s market.

Gains in the Ethereum market came under the influence of a macro cryptocurrency pullback led by Bitcoin. The beginning of 2020 saw an escalating geopolitical conflict between the US and Iran. That sent risk-averse investors looking for havens which, in turn, benefited bitcoin.

Ethereum, which has the highest correlation efficiency with bitcoin, merely tailed the bitcoin’s price rally at first. Nevertheless, the coin later picked momentum of its own as global media shifted attention on decentralized finance, a p2p lending feature offered atop the Ethereum global ledger by a series of startups.

The Financial Times, for instance, named Ethereum for its ability to grow distributed lending via its smart contracts. That, coupled with bitcoin’s uptrend, helped the second-largest cryptocurrency to register an attractive price rally this 2020.

Market signals are now hinting a bullish continuation. As spotted by Su Zhu, the CEO of asset management firm Three Arrow Capital, traders have placed $1.5 million worth of long positions on Deribit Exchange, some even suggesting a rally towards $520 and $600.

Trends appear similar across the derivatives market. Data aggregator Skew reported that bulls are expecting Ethereum-linked futures contracts to grow to $600 by July 2020. It also noted a spike in the volumes of Ethereum futures and options all across 2020.

“Sunday was an unusually busy session with $2bln trading,” stated Skew, adding that Ethereum could outperform Bitcoin if its market grows at the current pace.

Bitcoin’s projection for the year 2020 is higher owing to its halving event. In May 2020, the cryptocurrency’s daily supply rate will get slashed from 1,800 BTC to 900 BTC per day. Experts believe the event would make bitcoin scarcer and more expensive.

Meanwhile, Ethereum has DeFi as a major bullish indicator. Experts, nevertheless, are weighing on the possibility of a breakout solely driven by technicals.

As bitcoin grows to become a more macro asset like its mainstream rival Gold, Ethereum may undertake the role of the next best thing. That said, a drop in bitcoin’s rate could have a maximized impact on Ethereum, as well.