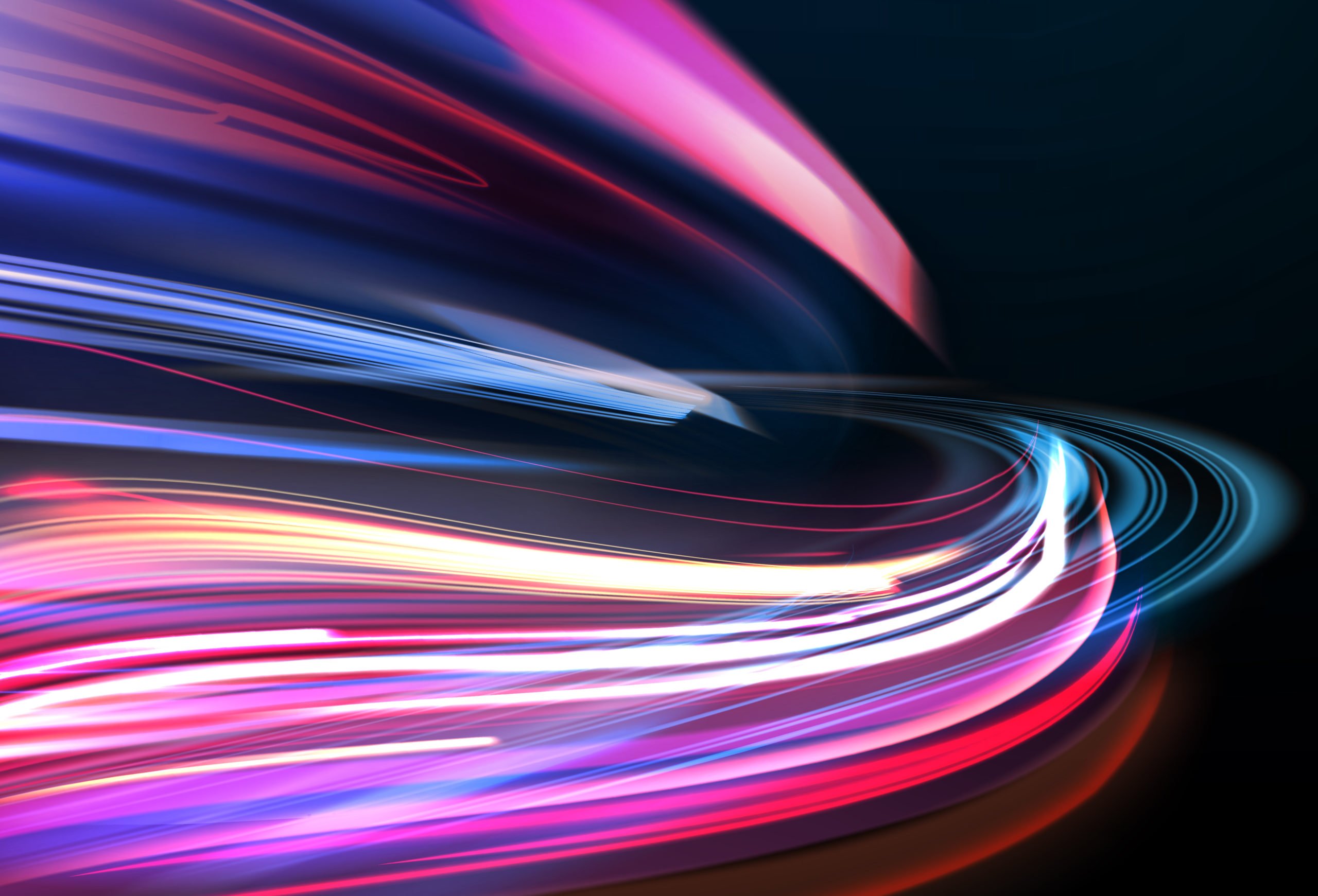 Ethereum has been caught within the throes of an incredibly intense and unwavering uptrend over the past several days, with ETH rallying up towards $225 before finding some intense resistance that halted its rally.

It is important to note that this intense uptrend may be far from over, as the cryptocurrency recently broke through multiple key resistance levels that were previously suppressing its price action.

These breakouts are highly likely to catalyze significantly further upside, with analysts noting that ETH is likely to see significant upside against both Bitcoin and USD.

Ethereum’s Rally Stalls at $225, But Its Uptrend Isn’t Over Yet

At the time of writing, Ethereum is trading up just under 2% at its current price of $225, which marks a notable recovery from its daily lows of $215 that were set at the bottom of an overnight selloff that the crypto experienced.

This selloff, albeit fleeting, came about in tandem with a downturn seen by Bitcoin and the aggregated crypto market, but buyer’s quick response to this intense selling pressure points to some underlying strength.

In the near-term, it is highly probable that ETH will continue seeing further upside against USD.

The Cryptomist, a popular crypto analyst on Twitter, explained in a recent tweet that ETH had some intense resistance at $222, but its subsequent break above this level seems to suggest the crypto will see further upside.

Based on her analysis, this means that it could rally all the way to $282 before it slows down.

“ETH: Reached the $222 resistance mentioned other day. Question is do we see a pullback first before reaching the $282 which is the next target. Close above $222 on weekly may suggest we go there straight away,” she noted.

Reached the $222 resistance mentioned other day.
Question is do we see a pullback first before reaching the $282 which is the next target

Close above $222 on weekly may suggest we go there straight away pic.twitter.com/MalbD8fFoN

In addition to breaking out of its key USD resistance, Ethereum has also been able to break above some key Bitcoin resistance levels, suggesting that ETH will significantly outperform the benchmark cryptocurrency in the near-term.

Luke Martin, a highly respected cryptocurrency analyst on Twitter, explained in a tweet that he believes ETH will rally from its current price of 0.023 BTC to its next BTC resistance at 0.0267 in the near term.

“The ETH breakout is beautiful. – Want to stay long targeting at least .0267 – Wrong if daily starts closing back below .0218,” he explained.

The $ETH breakout is beautiful.

While considering the fact that Ethereum has been able to breakout of key resistance against both USD and BTC, it does appear to be highly likely that the cryptocurrency will soon significantly extend its upwards momentum.