Ethical Hacking — a Legit, Lucrative Way to Secure the Webspace 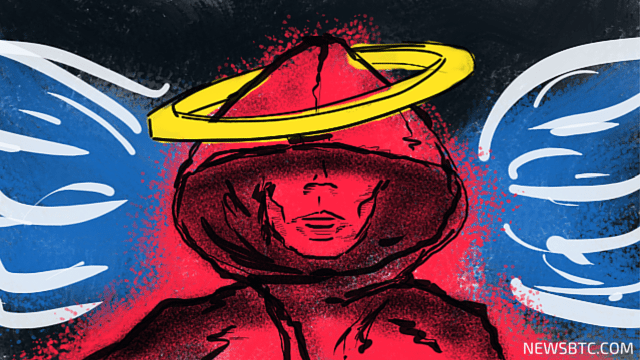 Are you a hacker? If you are, how are you making use of your skills so far? Do you want to legally continue what you love doing and get paid for it too? If the answer is yes to the first and third question and if you aren’t already into it, then you should seriously consider ethical hacking. No, I don’t want the answer for second question as I don’t want to know about it. In case you are involved in anything considered “illegal”, I would suggest you to stop doing it and go legit.

Ethical hacking or white hat hacking can be defined as hacking into computer systems and networks by circumventing the established login/access protocols designed for usage purposes. All these are done after obtaining explicit permission from the owners of the systems that are to be breached. Ethical hackers attempt to hack into the systems of an organization or an individual with the sole purpose of identifying, reporting and maybe rectifying any potential loopholes in the system and network security of the client. Ethical hackers are professionals with knowledge and skills required to break into systems and they are in a great demand these days.

Ethical hackers are certified professionals in most cases who are hired by both public and private sector companies and entities wanting to ensure that their systems are secure and not vulnerable to cybercriminals. Ethical hacking has been gradually catching up in the mainstream these days due to increasing instances of cyberattacks . As technology becomes smarter and faster, the number of threats also increases gradually and many a times, these threats in the form of hackers are way smarter than an average system and security administrator and they attempt to find ways into systems with “not so good” intentions.

As a well-known saying goes “A chain is only as strong as its weakest link” and it holds good for IT security as well. As long as the whole network isn’t established secure, there is always a potential security loophole which can be exploited by a cybercriminal. Ethical hackers get into a hacker’s shoe and track such loopholes and report it to their clients. They sometimes advice or fix those loopholes for them as well.

Bitcoin Industry has been plagued by hacking incidents, followed by theft of stored digital assets over compromised systems/network. Many bitcoin companies have lost millions of dollars during such attacks and the only way to prevent such attacks is to ensure that hackers don’t have a way to exploit any part of the network to commit data theft or fraud. Ethical hackers help organizations achieve it.

While ethical hackers and security administrators may be able to ensure that systems are hacker proof, but they can’t always help especially when it comes to social engineering where a hacker might dupe someone with access credentials to share it with them, enabling the hacker to gain access through front door. So, it is necessary to familiarize employees to good practices when it comes to handling communications and sharing information with others.