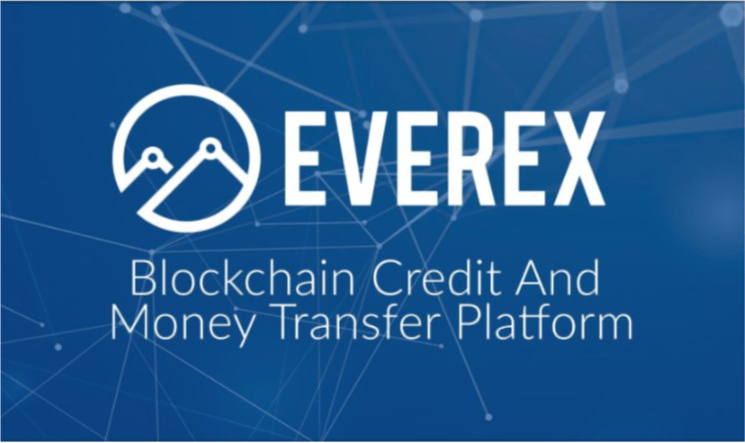 Everex, the company on a mission to create a global, inclusive economy using blockchain technology has announced its collaboration with MicroMoney. The partnership with Myanmar based micro-lending platform has provided Everex with access to over 450,000 unique customers and registered users.

At the same time, the collaboration allows MicroMoney to deliver services to its user base in a more efficient fashion. In the recent press statement, Anton Dziatkovskii from MicroMoney was quoted saying,

“We chose to partner with Everex because it is the easiest way to deliver money to our customers… You just download the e-wallet and that is all. Our customers can expect immediate delivery of funds across borders.”

The integration of both the services is currently in pilot testing phase, with MicroMoney already using Everex’ e-wallet to send money to the borrowers. The outcome of the pilot phase will allow the parties to iron-out any issues that might arise and further improve the services based on user feedback. Further elaborating on the strategic partnership, the CEO of Everex Alexi Lane stated,

“We have maintained constant contact with our contributors. They have expressed excitement over the other partnerships Everex has pursued. In order to meet our contributors’ desires to see business-minded strategic partnerships, Everex has secured the business of nearly 500,000 new customers by forging this partnership with one of Myanmar and Thailand’s leading micro-liquidity providers.”

Everex is currently in the process of raising funds through an ongoing ICO. With one more week to go, the platform has already raised about 808 BTC and 25,969 ETH tokens, which is close to $8.1 million. As the company sticks to its plans, it intends to continue building new partnerships to achieve a seamless cross border cash-transfer and micro-lending solution. Implementation of this blockchain based financing service in Thailand and Myanmar has turned out to be more effective than expected as people in these two countries rely heavily on transparent, cost-effective businesses to send money and take out loans.

In the coming days, Everex will be further expanding its partnerships, potentially covering more countries.