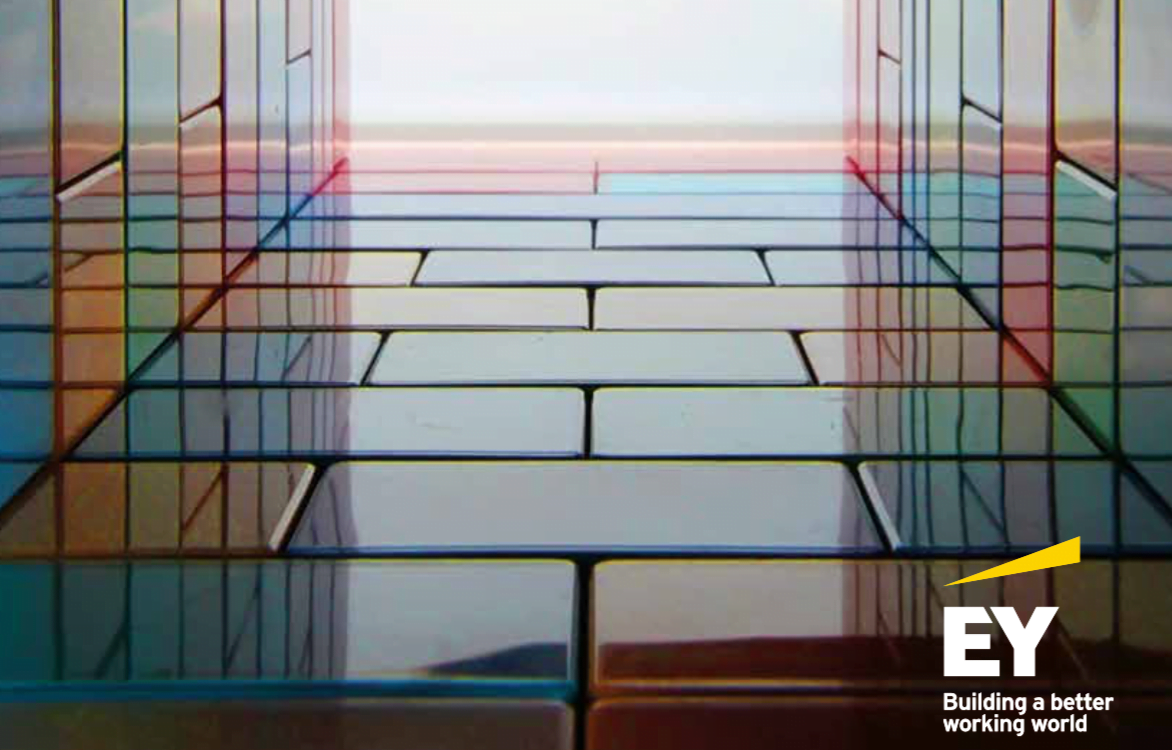 The distributed ledger technology powering digital currencies like Bitcoin has been subject to various experiments, mainly from the fintech industry. The properties of blockchain technology make it quite unique and well adaptable to the increasing requirements of secure bookkeeping and automation in various industries.

The EY report lists few potential sectors where the blockchain technology will attain critical mass in the coming years. Fintech sector leads the way with blockchain based embedded finance which will enable complete automation of markets. The same embedded finance structure will eventually be extended to the automotive ecosystem where all records related to vehicle ownership, financing, registration, insurance, service transactions can be stored and tracked on the distributed ledger.

The applications of blockchain technology in the Internet of Things and autonomous vehicles are also considered in the EY report. Some of the other segments include embedded health, digital rights management, the creation of new credit markets for low-cost assets, pay-for-performance, government tax enforcement, industrial mash-ups and industrial IoT.

A considerable progress has already been made in the embedded health and digital rights management segments. There are already few platforms offering these services. The success of these platforms combined with further development of blockchain-based applications will pave the way for large-scale adoption.

The real estate sector is also increasing exploring the use of digital currency technology for managing property records and also as a pooled investments platform where a large number of people can make small investments into projects.

According to the EY report, the large scale implementation of blockchain technology will take at least 3 to 5 years. Those who are prepared to invest, experiment and adapt to the technology by that time are expected to benefit when the shift happens.

Tags: bitcoinBitcoin Newsblockchainblockchain technologyey reportgovernment tax enforcementhealthcareIoTNewsrights management
TweetShare
BitStarz Player Lands $2,459,124 Record Win! Could you be next big winner? Win up to $1,000,000 in One Spin at CryptoSlots