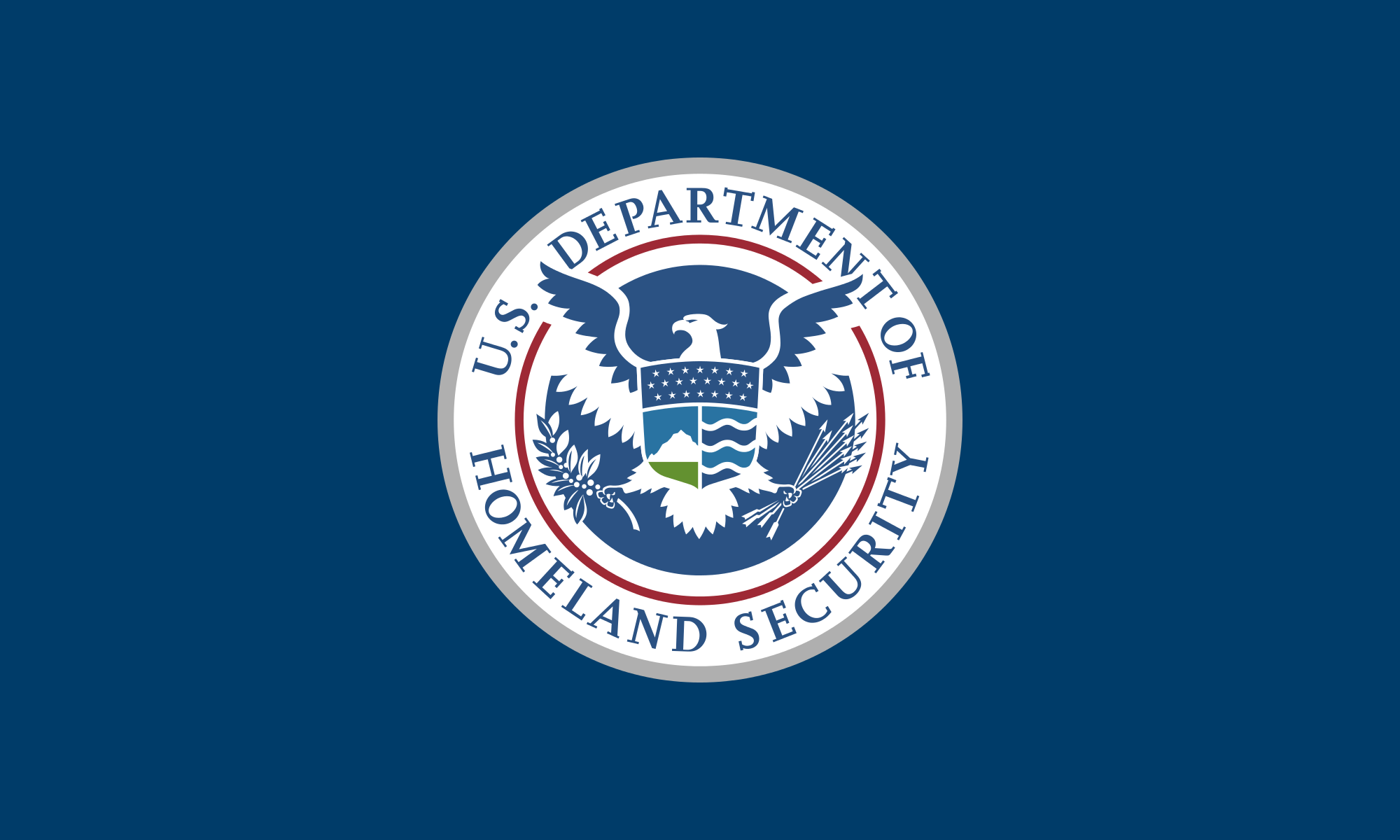 Factom Receives Grant from the Department of Homeland Security

When a technology grows too big, those who fail to adapt will be left behind, no matter which branch of the government they belong to. Having understood the importance of digital currency technology, the Department of Homeland Security, Science and Technology Directorate has awarded a grant of $199,000 to Factom Inc.

The Department of Homeland Security’s recent press release states that the organization has issued the grant to Factom to facilitate the development of digital identity security for Internet of Things devices. The Austin, Texas-based Factom is one of the companies to submit the proposal for the Silicon Valley Innovation Program – Other Transaction Solicitation late last year. The company’s proposal titled “Blockchain Software to prove Integrity of Captured Data from Border Devices” was selected and in turn awarded the grant under Securing the Internet of Things (IoT), Solicitation Number: HSHQDC-16-R-00035.

Internet of Things is the latest technology fad, which deals with the concept of connected devices These devices connected over the internet can constantly exchange data with each other. The constant data exchange combined with some form of automation will impart a certain degree of autonomy to these IoT devices. The gradual increase in IoT devices calls for focus on its security as well, and the Department of Homeland Security’s initiative is targeted towards finding such security solutions for the IoT-based devices that are part of its infrastructure.

According to Factom’s proposal, the company will leverage the blockchain technology to authenticate devices. Authentication will prevent unauthorized access by device spoofing, ensuring the integrity of data. With all the relevant details about the device already registered on the blockchain, it is virtually impossible or anyone to alter the past equipment data and spoof device identity.

Blockchain is an important element in the Internet of Things revolution, no thanks to the Department of Homeland Security. The blockchain network, with its smart contracts, makes the whole process of automation easier. It will also help in both information and value exchange. There are prototype IoT devices currently being experimented by different groups. we can expect it to become mainstream in the coming years,

The company Factom is already involved in one such project where the company is working on a smart city project in China. The company already has enough expertise to execute the Department of Homeland Security’s project. However, there is no fixed timeline available at the moment and it is also not sure whether the department is keen on adoption open source solutions.

Get 110 USDT Futures Bonus for FREE!
Tags: blockchainblockchain technologydepartment of homeland securityfactomIoTNewsSmart Cities
Tweet123Share196ShareSend
BitStarz Player Lands $2,459,124 Record Win! Could you be next big winner? Win up to $1,000,000 in One Spin at CryptoSlots