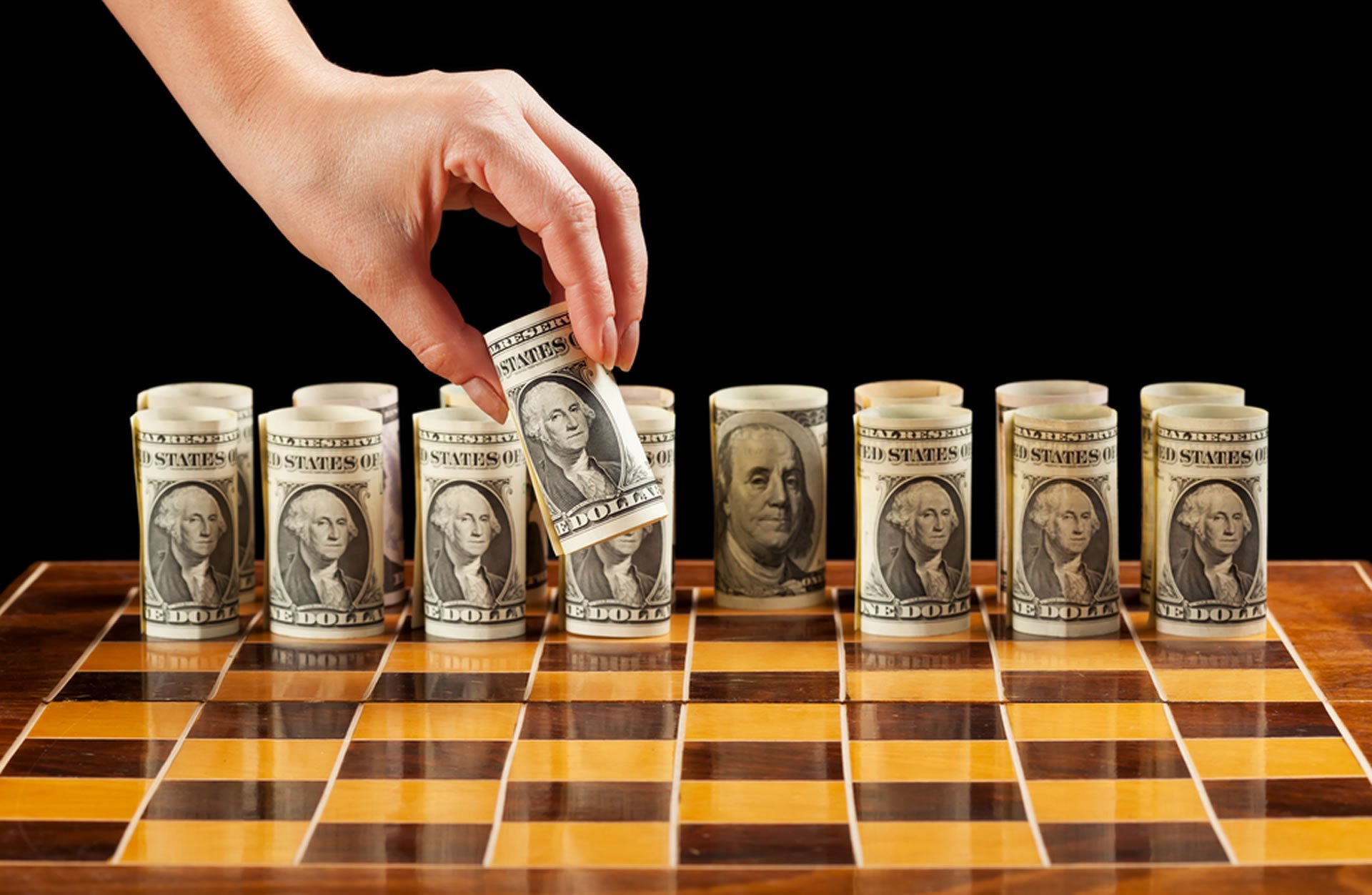 For the third day in a row the US Federal Reserve has injected more money into the system sparking widespread fears that things are spiraling out of control. The irony is that US regulators continually harp on about crypto market manipulation when it is happening on a grand scale right under their noses.

Another day goes by and another $75 billion floods US money markets. It sounds like a routine operation now and for the FED it has become just that as the economic system starts springing more leaks.

In an effort to prevent the federal fund rate rising further the central bank added more money into the system on Thursday. So far this week $203 billion has been injected into the markets. This is the equivalent of the combined market capitalization of Bitcoin and Ethereum at today’s levels.

By all accounts there will be more added today which will make the total more than the entire crypto asset market capitalization.

UPDATE: The NY Fed is planning to inject another $75 billion into the financial system on Friday (tomorrow).

That will be more than $275 billion total in four days this week.

A surge in short term rates this week threatened to disrupt the bond market and the overall lending system. This latest overnight repurchase agreement (repo) came a day after the Federal Open Market Committee cut its benchmark interest rate to a target range of 1.75% to 2% according to the Business Insider.

It is the first time the central bank has taken such steps since the global financial crisis 10 years ago. Back then it was the mass lending of sub-prime mortgages by banks and finance firms to fund their own derivatives trading that created the financial cataclysm and subsequent market meltdown.

FED Chairman Jay Powell made every effort to downplay the severity of the action this week.

“While these issues are important for market functioning and market participants, they have no implications for the economy or the stance of monetary policy.”

Meanwhile the calls of market manipulation can be heard from the crypto community which has become bewildered as to how regulators often react. Welson Trader commented;

While it should be noted that Tether is not a government, the principle remains and crypto still gets a bad name from those that can justify other massive market manipulation tactics.

“If [investors] think there’s the same rigor around that price discovery as there is on the Nasdaq or New York Stock Exchange … they are sorely mistaken. We have to get to a place where we can be confident that trading is better regulated.”

So there you have it, central banks can mess with markets but we can’t have a little Bitcoin without jumping through major hoops.